What Is the Paris Agreement and Why Is It Important?

24 Mar 2022  by azocleantech.com
In 1992, the first international Earth Summit was held in Rio de Janerio, Brazil, to discuss urgent environmental problems. Since then, many conventions have been held and notable agreements signed; from the Kyoto Protocol in 1997, the Cancún agreements in 2010 to the first-ever legally binding agreement adopted by 197 countries on December 12, 2015, the Paris Agreement. 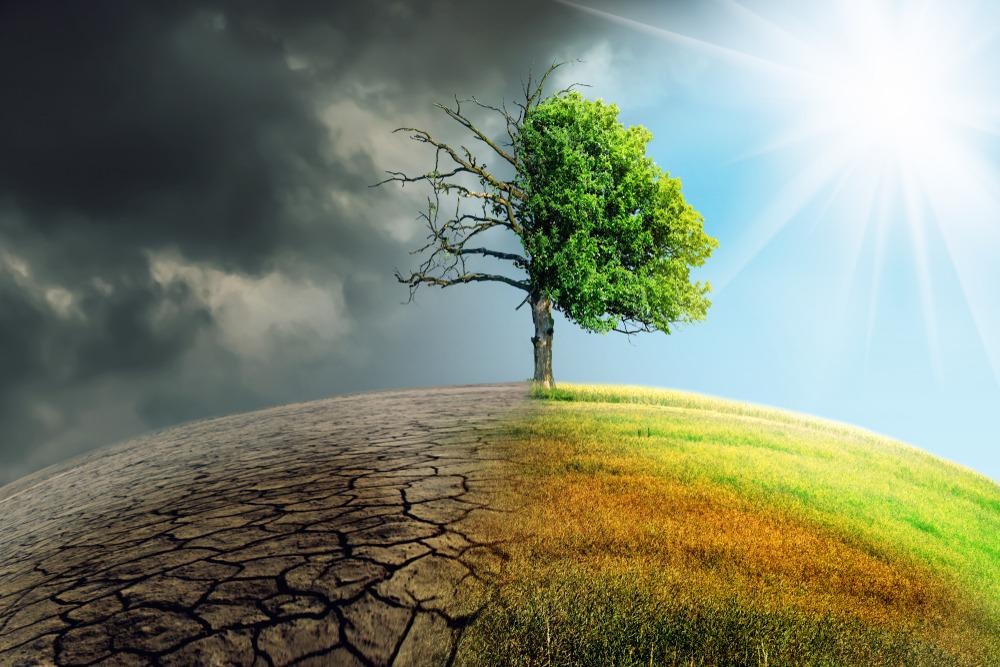 Image Credit: Sepp photography/Shutterstock.com
The historic agreement was signed during COP 21, which marks the 21st Conference of the Parties held by the United Nations Framework Convention on Climate Change (UNFCCC). The world leaders, including the world’s biggest emitters, China, the US, and the EU, all reached a consensus to take serious action against climate change, to reduce and adapt to its impact.

The Paris Agreement consists of a long-term aim to meet three main goals:

Why are the Paris Agreement Goals Important?

The Paris Agreement aims to limit further temperature rise to 0.5 °C at best and 1 °C failing that. A temperature increase of just 0.5 °C more would result in more droughts resulting in poverty, unstable weather leading to wildfires, and a threatening sea-level rise. 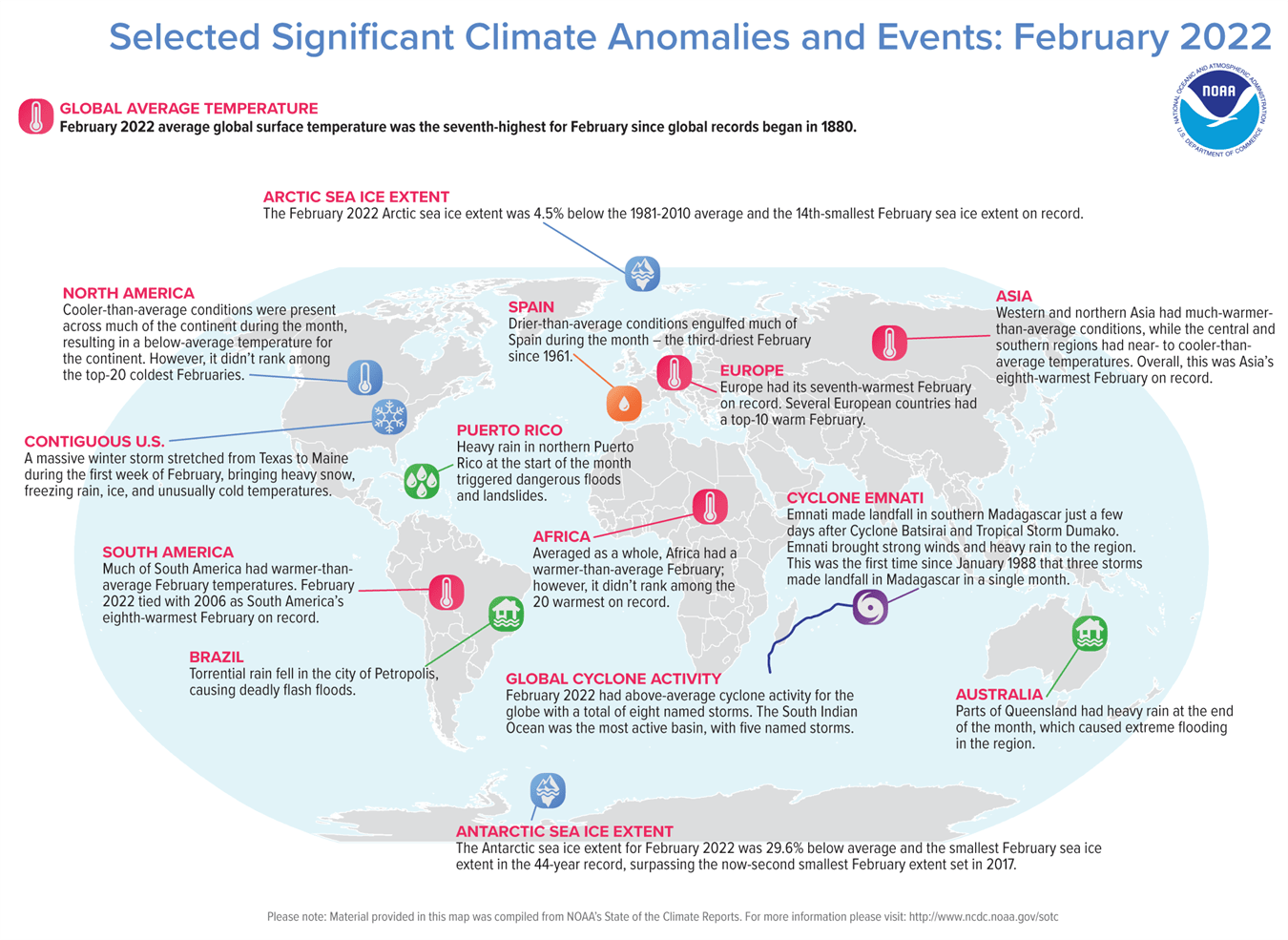 A map of the world plotted with some of the most significant climate events that occurred during February 2022. Image Credit: NOAA NCEI
Reviewing the progress of the involved countries ensures that targets are being met. The agreement aims to introduce more ambitious targets every five years until the goal of net-zero emissions is met. Since developed countries, such as the US and the EU, have built their wealth using industrialization and are responsible for the majority of the emissions causing global warming today, they have pledged to financially support developing countries in meeting global emissions targets – this support will aim to provide $100 billion dollars towards resources to build renewable power amongst achieving equity-focused goals in poorer, more affected countries.

How is the Paris Agreement Progressing After Five Years?

At COP26, the efforts taken by participating countries were reviewed - as it is a legally binding agreement, the nations that adopt it must adhere to a series of mandatory measures, including transparency regarding their emissions. Despite most participating countries pledging to meet the 2 °C goal by 2030, only a few are close to meeting that target and most are on track to missing that goal by an unaffordable amount.

According to the Climate Action Tracker as of February 2022, roughly 21 countries fall under taking ‘critically or highly insufficient’ measures and only eight countries including Nigeria, Morocco, and the United Kingdom fall under being ‘almost sufficient’ in meeting the target by 2030.

With the current policies in place, studies still predict the global temperature rise to be 2.7 – 3.1°C in the best-case scenario, which exceeds the limit set by the Paris Agreement.

As Pam Kiely, EDF’s senior director says in The Paris climate pact is 5 years old. Is it working? “…it's easier to speak rhetorically about the importance of climate change than it is to do the hard work of putting in place the regulatory framework...”

Similarly, under the government of President Jair Bolsonaro of Brazil, deforestation of the Amazon has increased drastically releasing more stored carbon into the atmosphere as well as destroying a significant carbon sink.

Some countries have taken significant steps to meet the goals of the Paris Agreement such as the UK. Prime Minister Boris Johnson has released a Net Zero Strategy after COP 26 to be implemented within the UK to reach the Net-Zero emissions target by 2050. This includes plans to provide hydrogen-boiler-based heating in UK homes as studies have shown that most of the energy produced in the UK is used in heating homes.

There is also a lot of emphasis being put on nuclear power within the EU to permanently replace traditional coal-powered plants, and car companies are producing more electric cars, with Bentley recently releasing their first electric car.