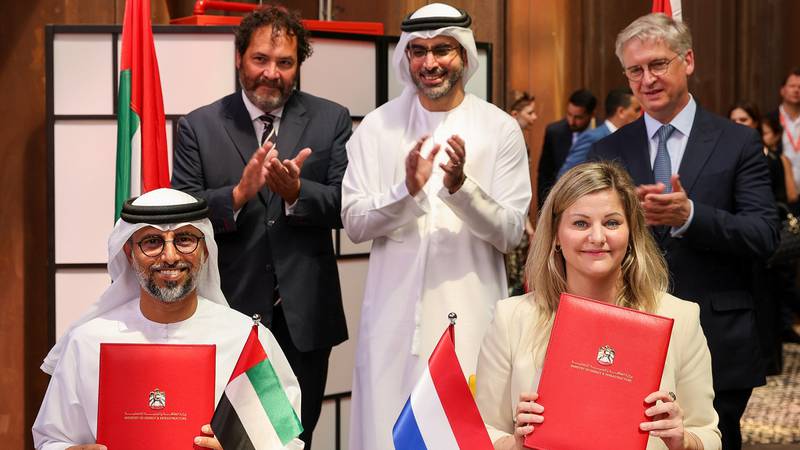 The Netherlands and UAE sign a memorandum of understanding on hydrogen energy. Photo: UAE Minister for Energy

The UAE has joined forces with the Netherlands to boost its research and efforts on hydrogen energy.

Suhail Al Mazrouei, the UAE’s Minister for Energy and Infrastructure, signed a preliminary agreement on hydrogen energy with the Netherlands’ Minister for Foreign Trade and Development Co-operation Liesje Schreinemacher at the Expo 2020 site on Monday.

“Such partnerships contribute to catalysing the transition towards hydrogen energy and support the two countries' orientation in formulating projects and initiatives to support the Paris Agreement on Climate Change,” Mr Al Mazrouei said.

It will open new opportunities for growth and development, diversifying the energy mix, relying on clean energy, building concrete partnerships and enhancing co-operation, he added.

As part of their joint economic committee, both countries are working together to identify common interests and create a partnership for decarbonisation of the energy sector and increasing the use of clean hydrogen.

Hydrogen, which can be produced from both renewable energy and natural gas, is expected to become a critical fuel as economies and industries transition to a low carbon world to mitigate climate change and global warming.

The UAE is drawing up a comprehensive road map to position itself as an exporter of hydrogen and tap into its future potential.

There is increasing pressure on current ecosystems to meet the burgeoning demand for energy resources without further eroding the ecosystem, Ms Schreinemacher said.

“The production and use of green hydrogen energy as an alternative to fossil fuel has an important place for both of our countries in our aim to achieve net-zero emissions,” she added.

The Gulf country aims to capture about 25 per cent of the global hydrogen market share and is in discussions with many countries to export it, Mr Al Mazrouei said earlier this year.

The UAE also signed a preliminary agreement with Austria this month to boost collaboration in the hydrogen technology industry.

Abu Dhabi National Oil Company is also expanding strategic partnerships with German companies across the hydrogen value chain. The company signed a new preliminary agreement and joint study agreements with counterparts in Germany to accelerate and deepen collaboration in clean hydrogen, Adnoc said in a statement on Monday. 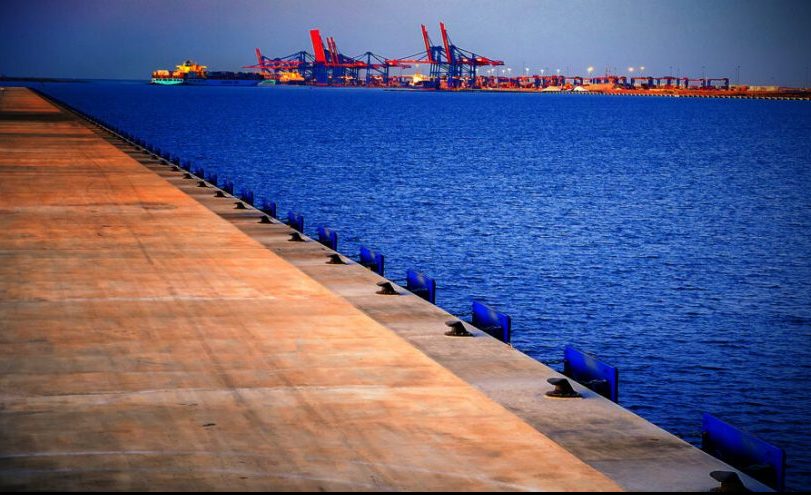 Egypt to Work with UAE's Masdar to Make Green Hydrogen 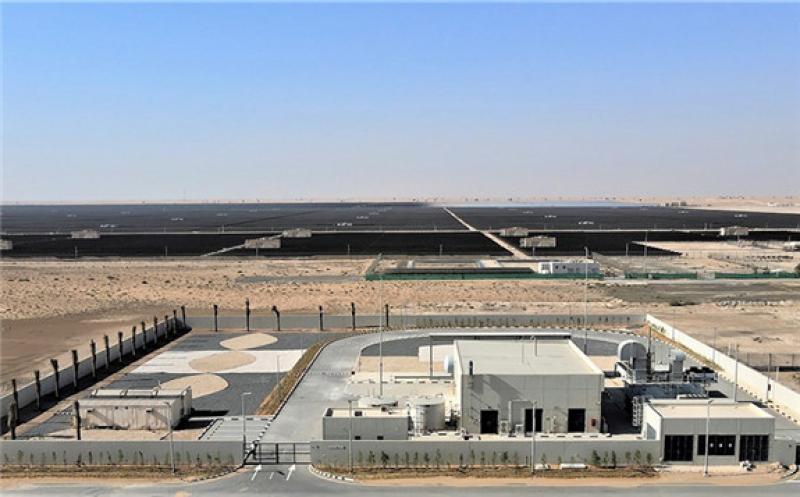 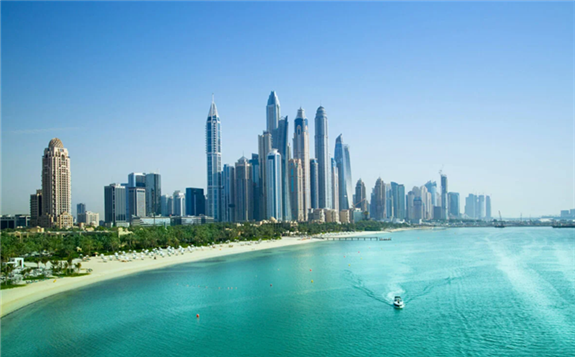 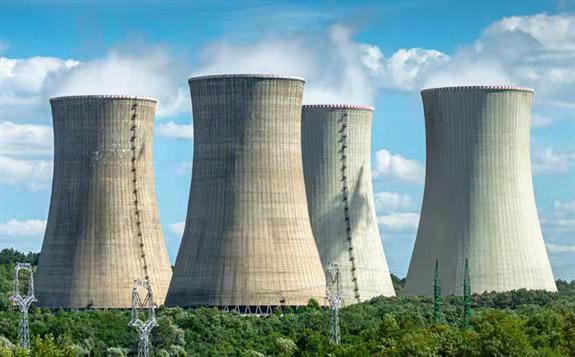 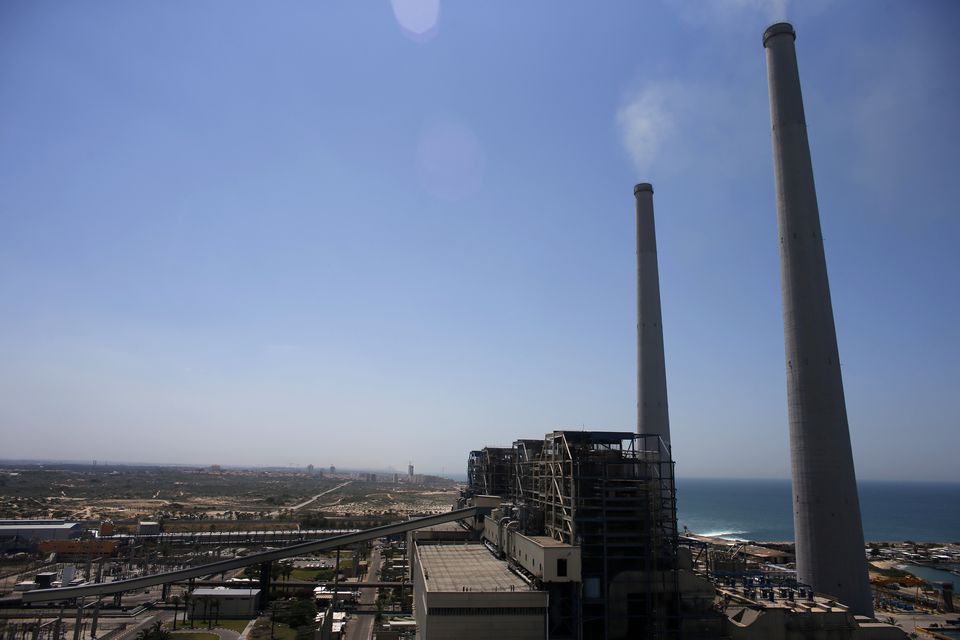 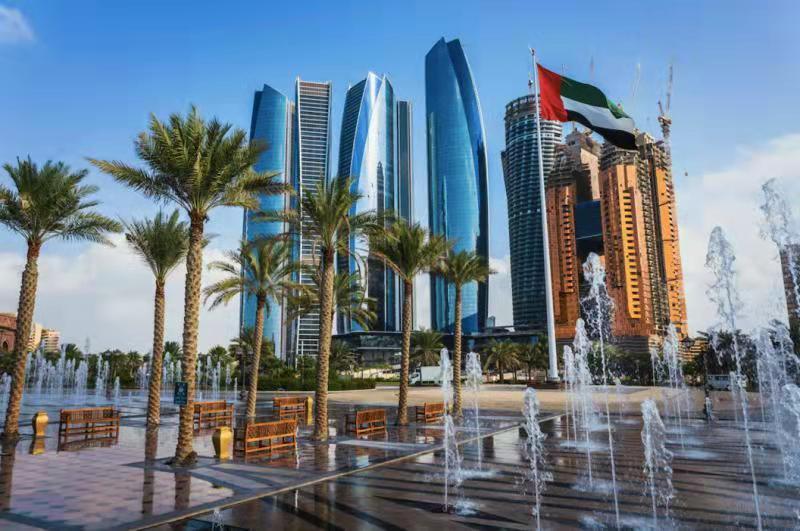