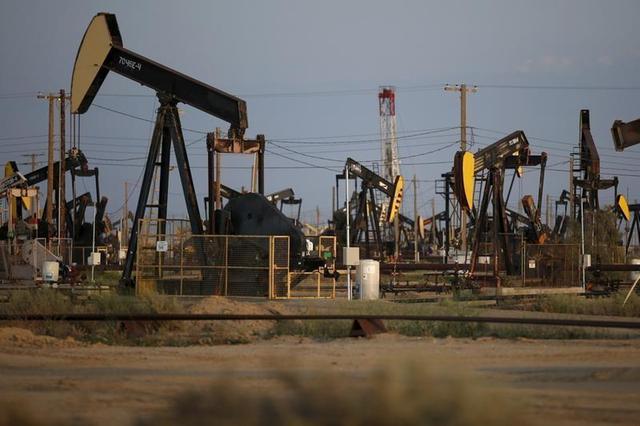 In the face of the emerging global energy crisis triggered by Russia’s invasion of Ukraine, practical actions by governments and citizens in advanced economies and beyond can achieve significant reductions in oil demand in a matter of months, reducing the risk of a major supply crunch, according to new analysis released by the IEA.

These efforts would reduce the price pain being felt by consumers around the world, lessen the economic damage, shrink Russia’s hydrocarbon revenues, and help move oil demand towards a more sustainable pathway.

If fully carried out in advanced economies, the measures recommended by the IEA’s new 10-Point Plan to Cut Oil Use would lower oil demand by 2.7 million barrels a day within four months – equivalent to the oil demand of all the cars in China. This would significantly reduce potential strains at a time when a large amount of Russian supplies may no longer reach the market and the peak demand season of July and August is approaching. The measures would have an even greater effect if adopted in part or in full in emerging economies as well.

The new report also includes recommendations for decisions to be taken now by governments and citizens to transition from the short-term emergency actions included in the 10-Point Plan to sustained measures that would put countries’ oil demand into a structural decline consistent with a pathway towards net zero emissions by 2050.

Since the majority of oil demand comes from transport, the IEA’s 10-Point Plan focuses on how to use less oil getting people and goods from A to B, drawing on concrete measures that have already been put to use in a diverse range of countries and cities. The short-term actions it proposes include reducing the amount of oil consumed by cars through lower speed limits, working from home, occasional limits on car access to city centres, cheaper public transport, more carpooling and other initiatives – and greater use of high-speed rail and virtual meetings instead of air travel.

“As a result of Russia’s appalling aggression against Ukraine, the world may well be facing its biggest oil supply shock in decades, with huge implications for our economies and societies,” said IEA Executive Director Fatih Birol, who is launching the Plan at a news conference today with Barbara Pompili, the Minister for the Ecological Transition of France, which currently holds the Presidency of the European Union.

“IEA Member Countries have already stepped in to support the global economy with an initial release of millions of barrels of emergency oil stocks, but we can also take action on demand to avoid the risk of a crippling oil crunch,” Dr Birol said. “Our 10-Point Plan shows this can be done through measures that have already been tested and proven in multiple countries.”

“France and all European countries must get out of their dependence on fossil fuels, in particular on Russian fossil fuels as soon as possible,” Minister Pompili said. “It is an absolute necessity, for the climate but also for our energy sovereignty. The plan proposed today by the IEA offers some interesting ideas, some of which are in line with our own ideas to reduce our dependence on oil.”