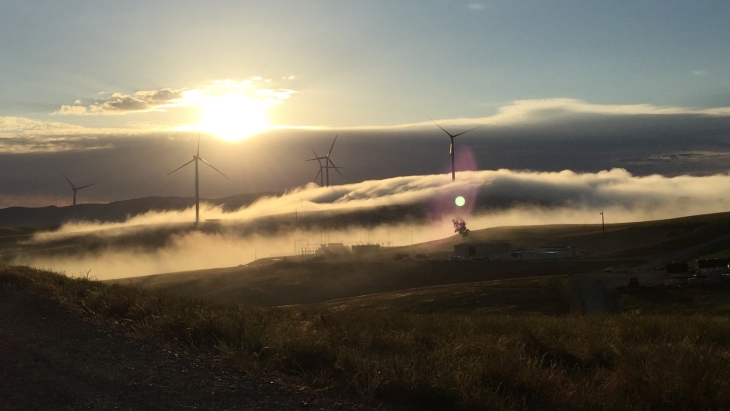 GE Renewable Energy and Iberdrola Australia entered an agreement to supply and install 38 wind turbines for the Flyers Creek project in New South Wales which will have a 145.5-megawatts (MW) capacity upon completion.

In a statement, GE said it will deliver 38 of its 3.8MW turbines which have 137-metre rotors. The company will also provide a 10-year full-service agreement for the maintenance of the wind farms.

The onshore wind farm project located 25 kilometres south-west of Orange in New South Wales is expected to be completed in 2023 and can provide power to around 86,000 Australian homes.

GE’s installed onshore wind capacity by 2024 is seen to reach 2.5 gigawatts from 13 wind farms in the country.