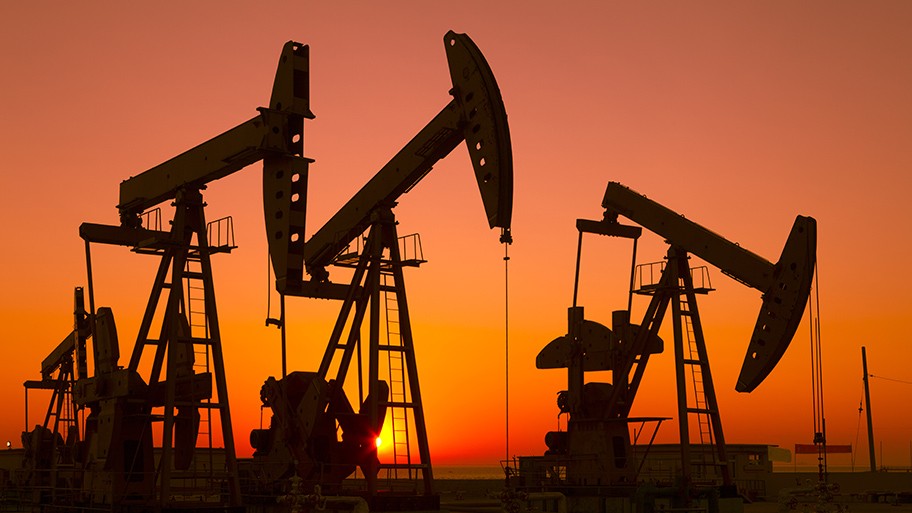 The CERAWeek energy conference opened in Houston on a day when global crude prices reached levels not seen since the 2008 financial crisis. Buyers are shunning Russian exports of crude and fuel, creating what could be the biggest disruption in global energy supply in decades. Russia exports 4 to 5 million barrels of crude and 2 to 3 million barrels of products daily.

The CERAWeek conference was originally expected to focus on energy transition technologies and a greater role for renewables. Instead, many participants have focused on energy security and reliability, as many countries, particularly Europe, rely heavily on Russia for fuel.

At a news conference, Barkindo reiterated the need for further investment in oil-and-gas. He and others said lack of investment in previous years had in part led to the market’s tightness.

“What is happening today in Europe is a big wake-up call to a lot of policymakers if they are serious about security of supply, affordability and of course climate change compatibility,” TotalEnergies CEO Patrick Pouyanne told the CERAWeek conference in Houston.

TotalEnergies is one of the few oil majors that has not divested from Russia, though Pouyanne said the company is not investing additional capital in the country.

“This is a defining moment for this century,” Kerry said. He said people must now live with higher energy costs for a time, and that the Biden Administration supports an all-of-the-above energy policy that includes natural gas and nuclear power.

Advocates of renewables say the invasion makes the transition to cleaner fuels more desirable, and that additional fossil-fuel investment now will only increase the world’s dependence on oil and gas at a time when the climate continues to warm.

Analysts believe high prices could persist for months, as the United States and the European Union are considering an outright ban on buying energy from Russia. Sources said Washington was considering going ahead alone, a step the White House had previously resisted.

The United States exports “12 billion cubic feet a day of natural gas and 3 million barrels per day of crude oil,” Hess Chief Executive John Hess said at a panel. “It’s very important for the U.S. to stand tall here and insure the energy security of the country and the world.”

European countries account for roughly half of Russia’s crude exports, according to the U.S. Energy Information Administration.

Saudi Arabia, leader of the Organization of the Petroleum Exporting Countries, and Russia are part of a group known as OPEC+ that has been boosting supply by 400,000 bpd every month to restore pandemic-related output cuts dating back to 2020.

The United States and others have called for still greater increases from OPEC+, but producers are consistently falling short of targeted increases. On Monday, OPEC+ sources said the oil market’s fundamentals remained sound, downplaying the prospect of any further extra supply.

After cutting spending and production during the depths of the COVID-19 pandemic, the industry has been in no shape to match the growth in consumption: The United States is still producing more than a million barrels below its 2019 peak of 13 million bpd.