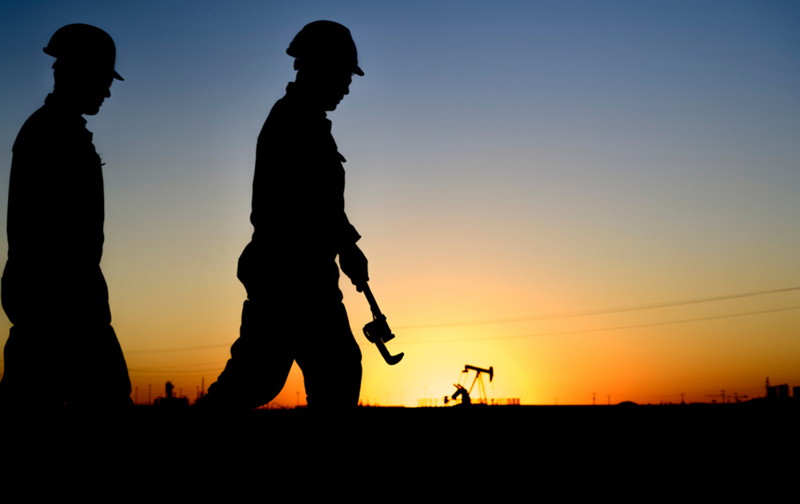 The deal between the companies that operate in the Bakken shale formation of North Dakota comes amid a significant spike in crude oil prices following the Russian invasion of Ukraine.

Brent crude soared to near $130 a barrel on Monday, its highest since 2008, as the United States and European allies mull a Russian oil import ban and delays in the potential return of Iranian crude to global markets fuel tight supply fears. O/R

Under the terms of the deal, Whiting shareholders will receive 0.5774 shares of Oasis common stock and $6.25 in cash for each share held.

Both companies filed for Chapter 11 bankruptcy in 2020 after the energy industry reeled under an unprecedented crash in oil prices due to the COVID-19 pandemic. 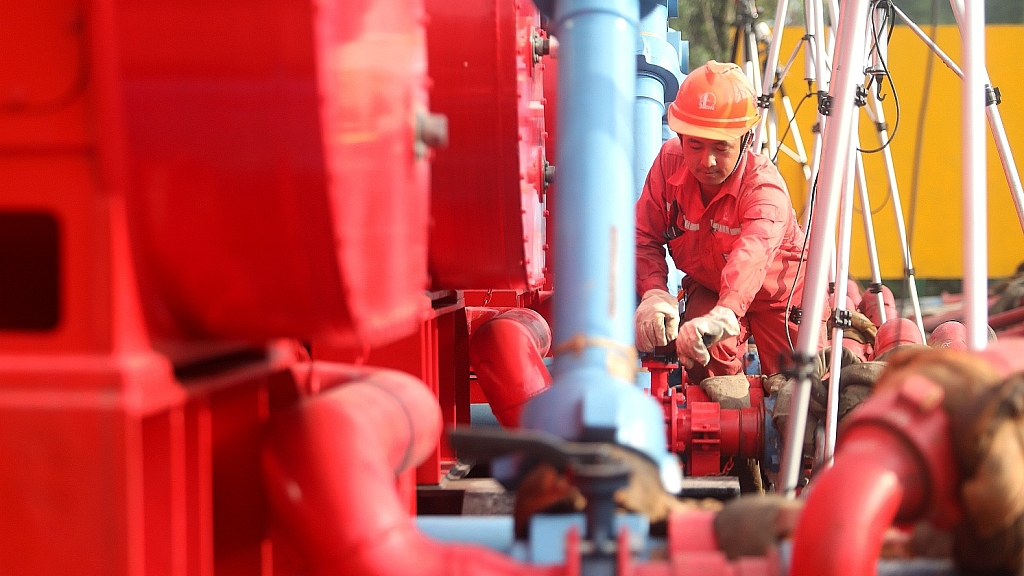 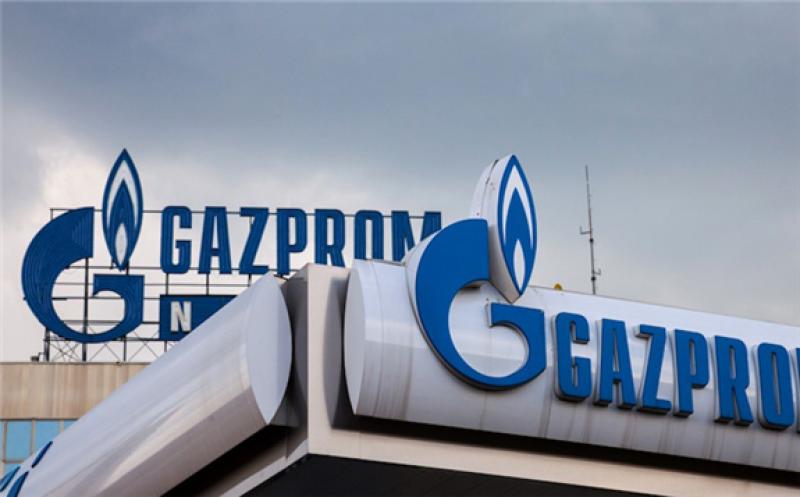 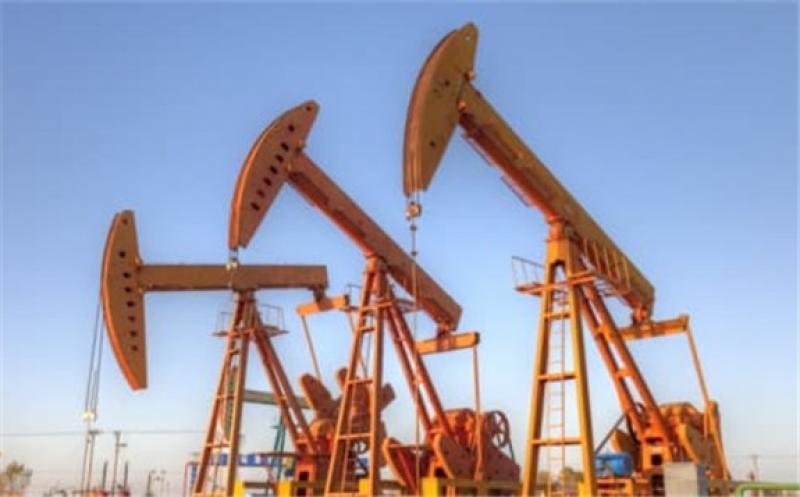