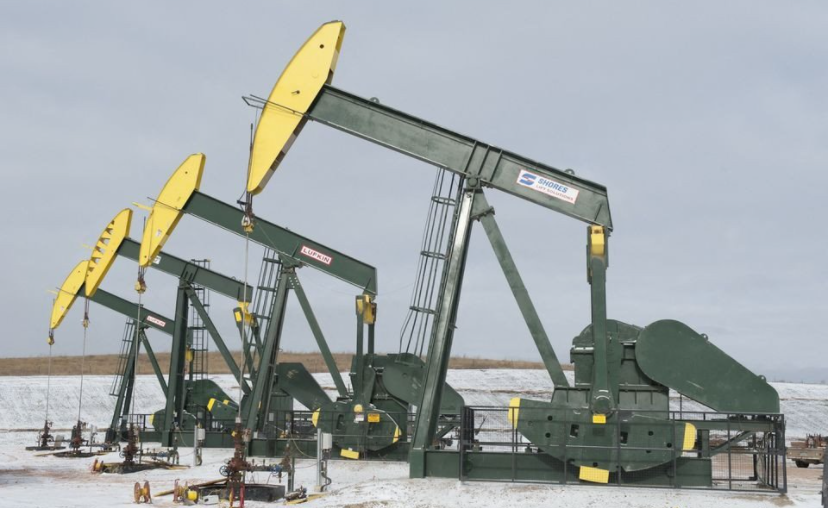 However, local oil production declined by around 1%, while gas output dropped almost 2% in the week ended February 28 compared to the prior week, added AHL Head of Research Tahir Abbas.

The country mostly uses the fuels for power production, crop harvesting and to meet the rapidly growing demand of vehicles.

Pakistan’s energy import bill has already risen sharply in the first seven months (July-January) of current fiscal year 2022 in the wake of revival in economic activities.

More importantly, the country’s energy import bill in dollar terms widened to 25% of the total import bill due to short supplies of cheaper fuel – re-gasified liquefied natural gas (RLNG) – at world markets. Secondly, the price of expensive international benchmark crude oil (Brent) maintained uptrend throughout the past 12 months. Accordingly, Brent hit multi-year high of $110 per barrel on Wednesday following Russian invasion of Ukraine compared to $70 per barrel about a year ago.

“However, petroleum offtake shrunk by 15% on a month-on-month basis amid fewer working days in February versus January, lower FO based power generation, and higher MS and HSD prices compared to last year,” he said.

As a result, petrol, diesel and furnace oil volumes depicted a dip of 12%, 20% and 13% in February compared to January. During the first eight months (July-February) of current fiscal year, total sales of petroleum products ascended by 14% year-on-year to 14.44 million tons against 12.67 million tons in the same period of the previous year.

Pakistan primarily uses the fuels for power production which remains a barometer to gauge economic activities in the country.

Federal Minister for Energy Hammad Azhar said in late February 2022 that power production in Pakistan increased 9% on a year-on-year basis in the month of January 2022, suggesting that the economic growth would be recorded at over 5% in the current fiscal year 2022.