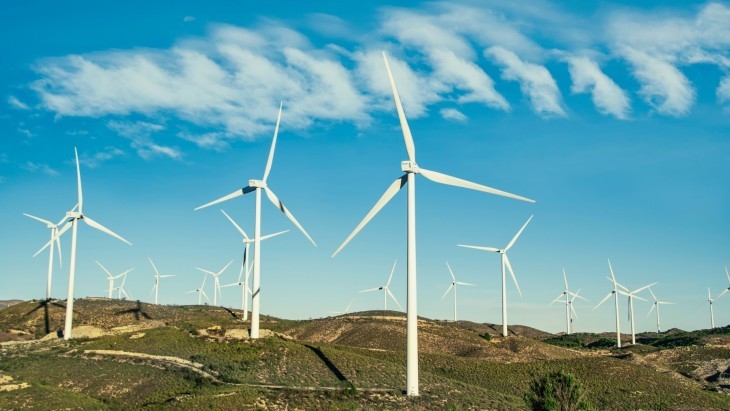 Renewable energy engineering firm K2 Management (K2M) has been appointed as the independent engineer to two Liberty Wind projects in Pakistan, which has a combined capacity of 100 megawatts (MW).

K2M will be representing the local utility Central Power Purchasing Authority for the Liberty 1 and Liberty 2 Wind Power projects.

“We are building a depth of knowledge which we can take into future projects and our track-record not just in Pakistan, but in other territories around the world, means we are well positioned and actively helping accelerate the profitable expansion of wind in Pakistan.

Prior to this, K2M also stood as owner’s engineer in the Artistic Wind Energy project, in which it delivered full technical advisory on the construction phase of the 50MW wind power project in Jhimpir, Pakistan.

Under the Artistic Wind Energy Project, K2M also reviewed the engineering and design in detail, as well as supervised the project management and site over the 16-month execution period.

K2M noted the projects play an integral part in the growth of wind power in Pakistan, which is projected to increase by more than 5% between 2020 and 2025, based on Mordor Intelligence data.

Under the Alternate and Renewable Energy policy 2019, Pakistan eyes its renewables to account for 30% of its electricity generation by the end of 2030.

Citing the United States Agency for International Development and the National Renewable Energy Laboratory, Pakistan has a potential of over 132 gigawatts of wind energy.