02 Mar 2022  by w3.windfair.net
Boralex has already secured 322 MW of new projects as part of the nine wind power tenders conducted by the Ministry for the Ecological Transition in France. This puts Boralex in the top three of companies that have won the most MW since the beginning of onshore wind power tenders in France, according to an analysis conducted by the consulting and transaction firm Envinergy. 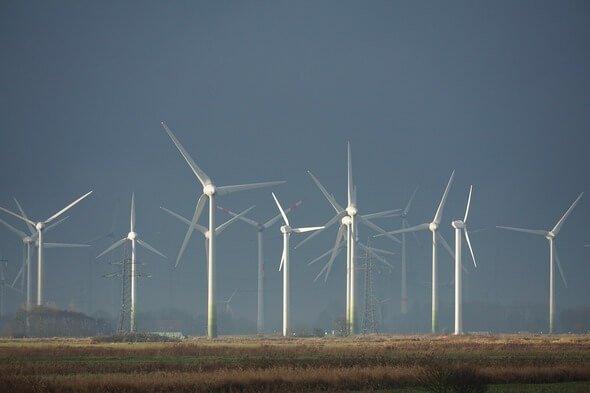 "Boralex confirms its position as the leading independent producer of onshore wind power in France. We have demonstrated our competitiveness through our successive participations in CRE calls for tenders. A few days after the announcement of our partnership with Energy Infrastructure Partners, this is another success for which I would like to warmly congratulate our teams," said Nicolas Wolff, Vice President and General Manager Boralex, Europe.

The projects have received the necessary administrative authorizations and will enable Boralex to receive a feed-in premium agreement over a period of 20 years from the date of commissioning.