Despite opposition from environmental activists, CPS Energy trustees Monday approved the construction of a $50 million retention pond for the J.K. Spruce Power Plant to comply with a U.S. Environmental Protection Agency rule on coal ash storage.

The rule, finalized in 2020, prohibits utilities from storing coal ash, the material leftover from coal being burned, in unlined storage ponds. Coal ash contains contaminants such as mercury, cadmium and arsenic, which can pollute waterways, ground water and the air.

Environmentalists hoped noncompliance with the new rule might push the utility to retire the coal plants earlier. But in a unanimous vote during the utility’s regular monthly meeting, the utility’s five trustees — including Francine Romero, in her first meeting as a trustee — approved building the 3-acre, double-lined retention pond.

The new pond would replace two existing single-lined ponds, said Benny Etheridge, the utility’s executive vice president of energy supply. Retrofitting those ponds would have been more expensive than building a new one, Etheridge said in response to questions from trustees.

The new pond will have additional environmental protections in place to prevent contaminated water from leaching into the ground, Etheridge said. It will also utilize a leakage monitoring system, as the current ponds do, he added.

While electric utilities were given until April 11, 2021 to come into compliance with the new rule, CPS Energy asked the Texas Commission on Environmental Quality, acting on the EPA’s behalf, for an extension to Sept. 1, 2023. That request is “under consideration,” Etheridge said.

During public comment, speakers from groups such as Public Citizen and Texas Rising said they do not want to see the utility “sink” $50 million more into the coal plant, and that the utility should shut the plant down instead of investing more money into it.

DeeDee Belmares, a San Antonio-based climate organizer with Public Citizen and a member of the utility’s rate advisory committee, said the committee’s members want to work with the utility to review its generation options over the next year, and said CPS Energy should not make decisions that prolong the life of the coal plant without seeking the committee’s input first.

“Why does CPS Energy keep sinking money into this polluter?” Belmares said. “In 2018 $28.7 million was spent on a new generator. How does CPS Energy get to continue to invest so much money in this asset?”

However, the pond’s construction would not have any impact on long-term plans for the two coal units, Spruce 1 and 2, Etheridge told the trustees. Currently, Spruce makes up 40% of the utility’s annual electric production and about 1/3 of the utility’s installed capacity, Etheridge said.

“This project allows us to continue to operate the plant while we make those decisions on our future generation portfolio,” he said.

The $50 million for the new pond will not come from revenue raised by the rate increase approved earlier this year. It has been budgeted since the EPA first announced the implementation of federal guidelines for disposing of coal ash in 2014, said interim CEO Rudy Garza. The rule went through several appeals changes over the past several years, until it went into effect, he said.

“This isn’t new,” Garza said. “We have carried these dollars forward to comply environmentally with what we need to do.”

The funds also won’t be sunken costs, Etheridge argued. The $50 million pond, which is so costly because of the double liners and the monitoring system, would still be utilized if the plant is later converted to a natural gas plant, Etheridge said.

Under the city’s Climate Action and Adaptation Plan, the aim is to reduce emissions of the greenhouse gases driving global warming to “net zero” by 2050. In CPS Energy’s “Flexible Path” plan, released in 2019, utility officials said Spruce 2 will still be running in 2042, though they plan to close Spruce 1 by 2030 instead of 2047, as originally planned. 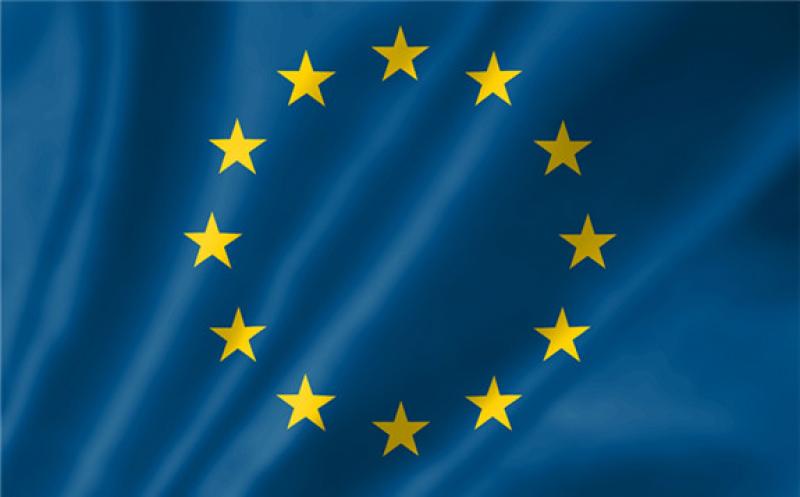 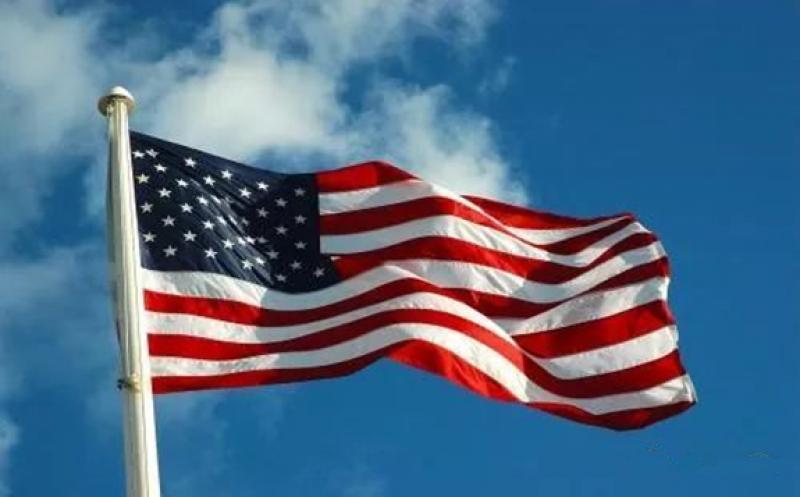 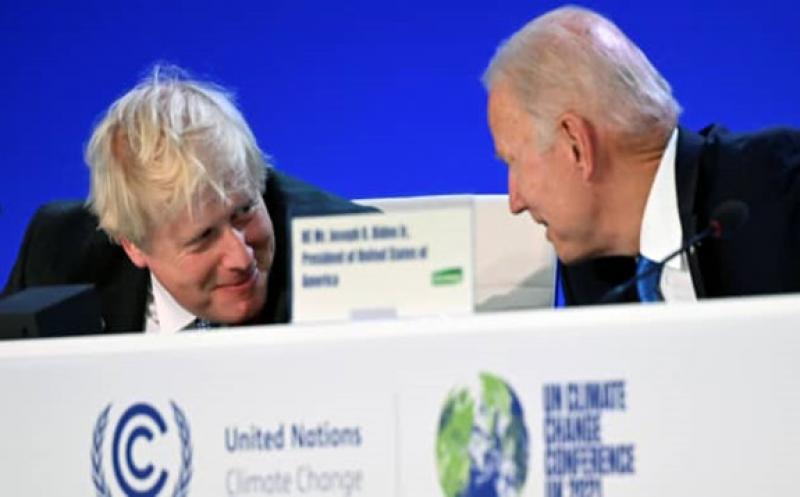 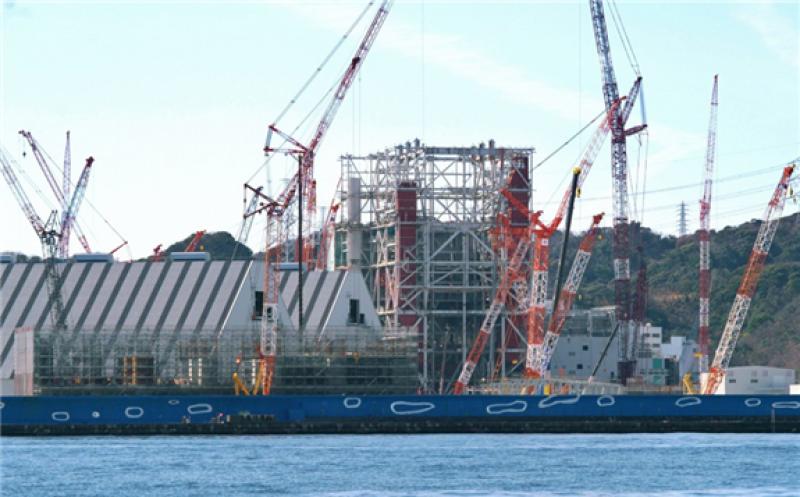