28 Feb 2022  by petrolworld.com
As the recent su standard import of fuel continues to affect fuel distribution in Nigeria, the Nigerian National Petroleum Company (NNPC) Limited has released details of how it distributed a total of 387.59 million litres of Premium Motor Spirit (PMS), in one week to bridge the gap. 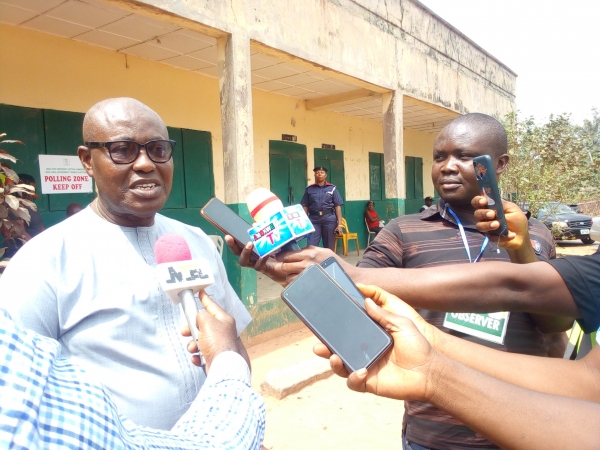 According to NNPC, the fuel distributed to the national fuel retail network from February 14 to 20, 2022, represents an average daily distribution of 55.4 million litres. A breakdown of the NNPC weekly national evacuation report released this week, showed that 80 per cent of all the PMS took place at 20 high loading depots, while 20 per cent took place at the other loading depots.

The methanol-blended product, according to the NNPC, was imported into the country by four oil marketers through four Premium Motor Spirit cargoes under the NNPC’s Direct Sales Direct Purchase arrangement. The four companies that supplied the methanol blended petrol are MRS which made the importation through a vessel named MT Bow Pioneer, Emadeb/Hyde/AY Maikifi/Brittania-U Consortium through vessel identified as MT Tom Hilde, Oando through a vessel named MT Elka Apollon, and Duke Oil.

The product was purchased from International Trader, LITASCO and delivered through the LITASCO loading port terminal in Antwerp in Belgium.In the midst of the crisis, NNPC promised that over 2.3 billion liters of PMS would be delivered before the end of February 2022 to totally arrest the situation.