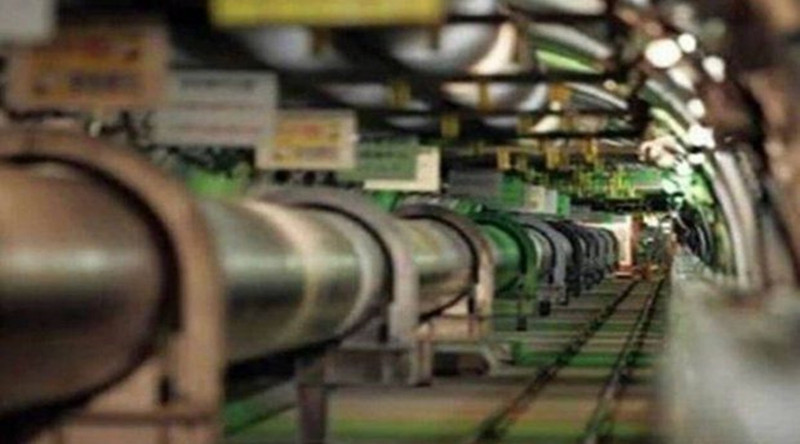 India is placing a big bet on green hydrogen to transition away from fossil fuels. Recently, the ministry of power took the first step with the notification of a policy on green hydrogen using renewable sources of energy. One of the major highlights is a waiver of the central inter-state transmission charges for a period of 25 years for green hydrogen production projects commissioned before June 30, 2025. The cost of power constitutes anywhere between 50% and 70% of the total cost of green hydrogen depending on the location of production and the source of renewable energy, whether wind or solar. The open-access charge in turn is a significant portion of the cost of power. According to analysis by the Council on Energy, Environment and Water (CEEW), the cost of green hydrogen production could drop by 17% in a state such as Uttar Pradesh (UP) due to the waiving of the central transmission charges for states importing renewable power. However, if India were to become a global leader in green hydrogen, production costs would need to fall further and the following steps would help meet this objective.

Second, green hydrogen projects should be awarded higher Renewable Purchase Obligation (RPO)credit than the equivalent renewable energy consumed for production. Under RPO mandates specific end users are required to purchase a minimum level of renewable power out of their total power consumption, which differs by the type of end user and state. The cost of green hydrogen today is at least twice as much as fossil-based hydrogen. Besides, unlike the implementation of RPO requirements in a mature renewable power market, the hydrogen market is in a nascent stage of development. Therefore producers and end-users of green hydrogen should be incentivised for taking on the risk for their investment. Therefore, for projects commissioned before 2025, producers or end users could be incentivised with a higher multiple of RPO credit, such as a 1.5 multiple, over the amount of power consumed to produce green hydrogen.

Third, the Centre should allow significant banking of RE in the initial phase of the mission without any monetary implications. Banking of renewable power is done by supplying excess power during peak generation periods into the grid and then withdrawing it during off-peak generation periods. Green hydrogen cost is a function of the level of utilisation of the electrolyser. Electrolysers are devices used to split water into its constituents, hydrogen and oxygen, using renewable power. With the solar-only power generation operation, the electrolyser is utilised only 33% of the time in a year. However, green hydrogen production costs could be reduced by up to 40% if solar power is banked and the electrolyser is utilised 95% of the time in a year.

Fourth, the waiver of inter-state transmission charges should be extended for projects set up till 2030. The current policy allows waivers for projects set up before June 2025. The National Hydrogen Mission is expected to be released sometime this year. A critical part of this Mission is expected to be incremental norms for blending green hydrogen in current fossil-based hydrogen streams and natural gas pipelines. These blending norms can at best be implemented starting 2023 and play an important role in creating a market for green hydrogen. However, since it is incremental blending, the early years would see smaller cumulative volumes compared to higher blend requirements post-2025 that would reach 5 million tonnes per annum by 2030. Therefore, many of the projects would materialise post-2025 to cater to this increasing demand. Hence, the inter-state transmission charge waiver should be extended beyond 2025 and up to 2030, post which green hydrogen would become commercially viable due to scale of production, advancement in production technology and lower renewable power costs.

Adopting these recommendations would make green hydrogen production significantly competitive both domestically and in the export markets. Further, a vibrant green hydrogen economy could truly make India atmanirbhar in its energy supply.