Oman has formally launched an electricity spot market, the first in the Middle East, to increase the efficiency of power procurement, the state news agency said on Wednesday. 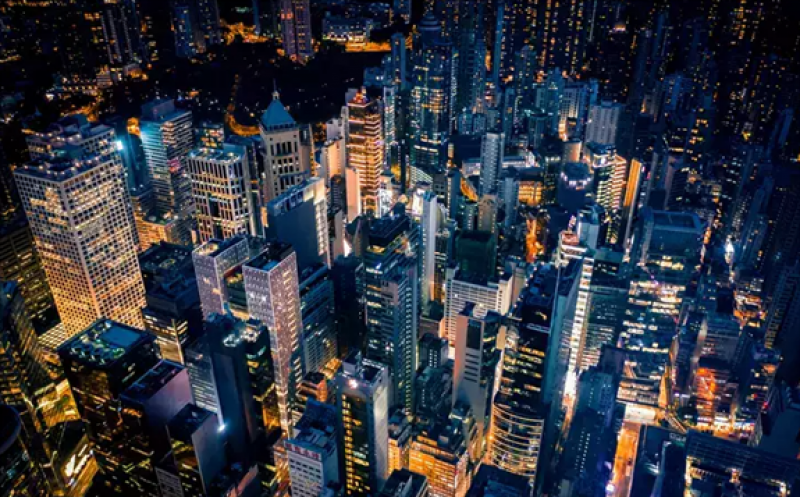 The spot market will enable licensed generators for the first time to offer their surplus capacity at the most competitive rate. Household energy costs are sensitive in a country that last year saw protests over unemployment.

Protests in May by hundreds of Omanis seeking employment subsided after Sultan Haitham bin Tariq al-Said, facing his biggest challenge yet, ordered an acceleration of government plans to create thousands of jobs and amid amid a security crackdown.

The small Gulf oil producer has also extended the timeframe of a planned redirecting of electricity subsidies to target less affluent households to 10 years from five years. 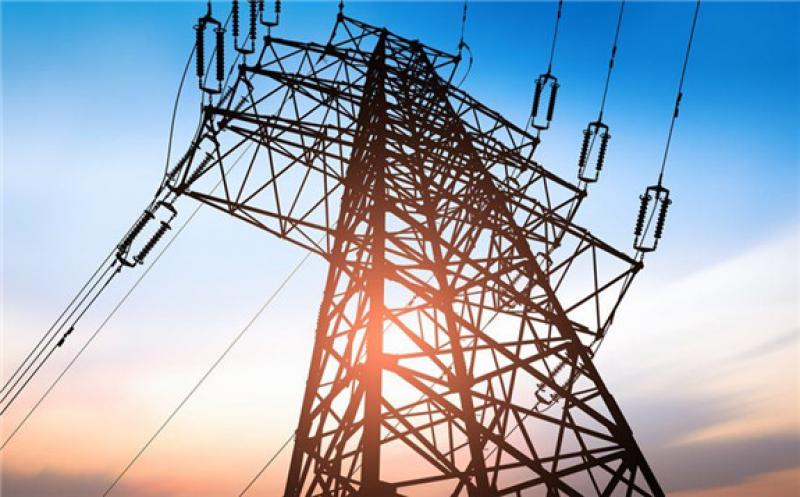 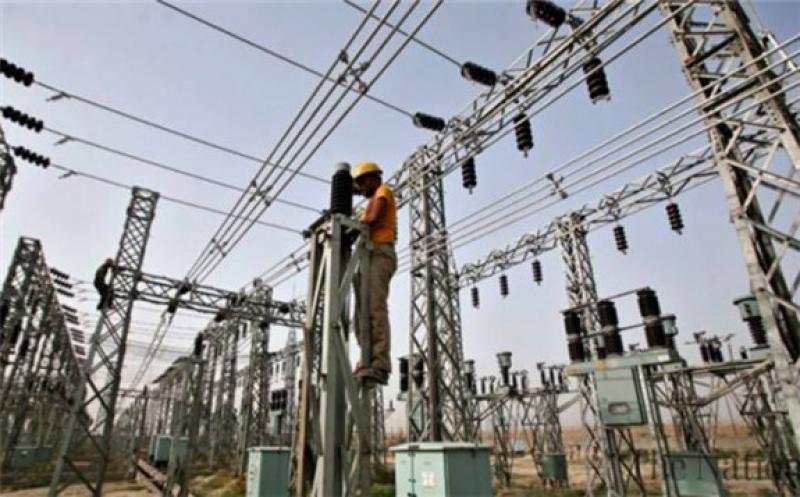