The Regional Comprehensive Economic Partnership (RCEP), taking effect on Saturday, shines rays of hope through the dark clouds of unilateralism and protectionism. 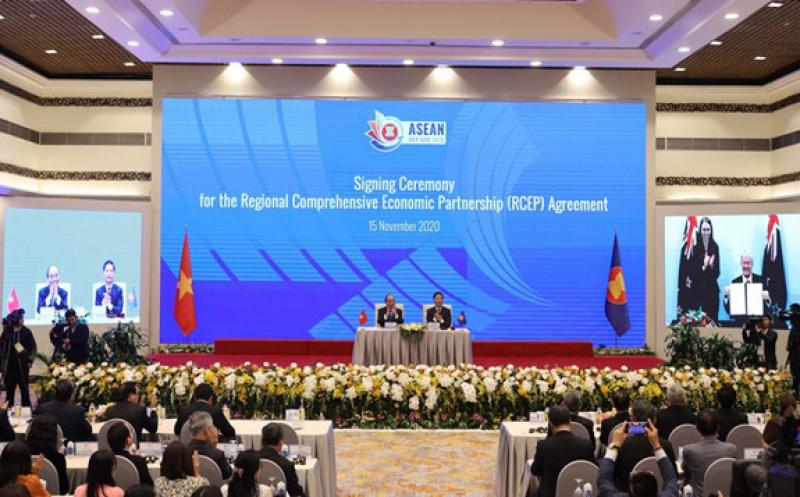 Consisting of 15 Asia-Pacific countries -- the 10 members of the Association of Southeast Asian Nations and their five large trading partners: China, Japan, the Republic of Korea, Australia and New Zealand, the RCEP forms the world's largest free trade area.

Covering about 30 percent of the global population, gross domestic product and trade volume, the agreement has marked a new stride toward regional economic integration among Asia-Pacific countries, as well as a victory of multilateralism and free trade.

The entry into force of the agreement is of great significance for promoting free trade, reinforcing the industrial and supply chains and quickening global economic recovery, analysts said.

After the RCEP comes into force, more than 90 percent of the import tariffs between participating countries will be phased out, bringing benefits to both enterprises and consumers, said China's Ministry of Commerce.

According to the ministry, the import and export of goods worth more than 1.4 trillion U.S. dollars annually between China and other RCEP members will be subject to preferential tariffs following the RCEP implementation.

Qingdao Doublestar Tire Industrial Co., Ltd., located in east China's Shandong Province, has witnessed its orders to be delivered in January to RCEP countries skyrocketed by 120 percent year on year as the tariffs in member states such as Indonesia and Laos are reduced to zero.

The RCEP has also optimized trade rules among signatories, streamlined procedures to facilitate cross-border logistics and promote wider opening-up in the services-trade sector.

The operation of RCEP will propel economic recovery of all member countries with a larger market and more convenient trade, said Liu Xiangdong, a researcher with the China Center for International Economic Exchanges

Besides the direct "dividends" such as tariff reduction and trade facilitation, industry insiders believe that the RCEP can help restructure the intra-regional industrial value chain and speed up an economic resurgence in the post-COVID-19 era.

The implementation of the cumulation provisions of the rules of origin under RCEP is conducive to lowering the threshold for enjoying tariff preferences and improving the layout of the industrial chains in the region, said Shen Minghui, a researcher with the Chinese Academy of Social Sciences.

It has facilitated operation of the production network and tied different economies closer to each other, he said.

The implementation of RCEP has fully demonstrated the determination of countries in the region to maintain stable and secure supply chains in the post-pandemic era, said Zhou Mao, deputy director of the Institute of International Trade at Southwestern University of Finance and Economics.

"The trend of defending multilateralism and free trade in a large number of countries is irreversible," he added. 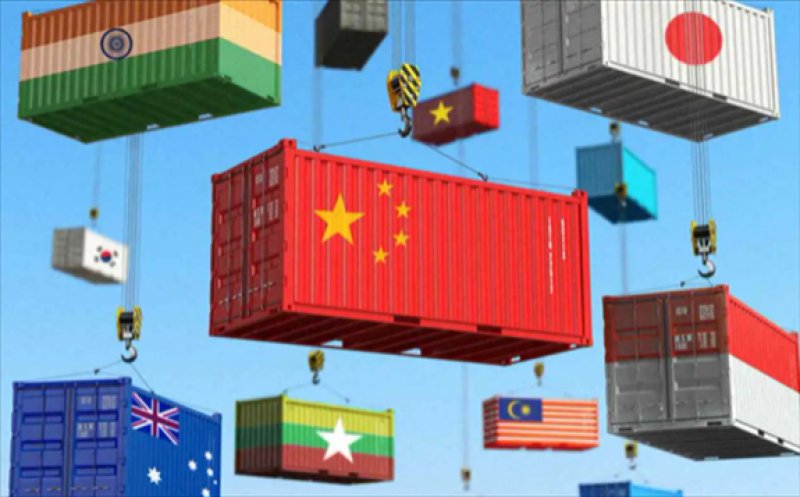