APA Corp. and its Chinese partner in an Egyptian oil project will recover almost $900 million in prior investments under a new drilling contract with the North African nation. APA was the day’s best performer in the S&P 500 Index. 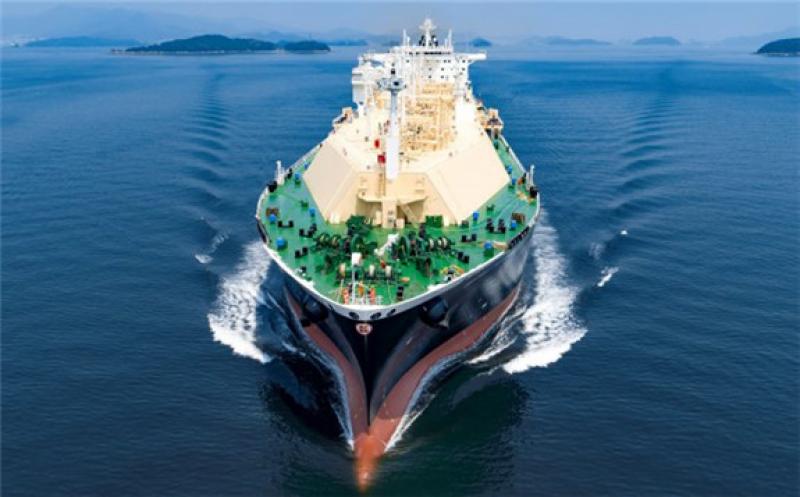 APA and Sinopec will collect the “backlogged costs” over a five-year period that began on April 1, the Houston-based explorer formerly known as Apache said in a statement on Monday.

Under the terms of the so-called production-sharing contract, the partners also plan to deploy more rigs and boost crude production. APA and Sinopec agreed to jointly pay Egypt a $100 million signing bonus. APA rose 6.1% to $27.67 at 1:14 p.m. in New York after earlier touching $27.68.

The agreement, which comes almost nine years after APA sold Sinopec a 33% stake in its Egyptian business for $3.1 billion, included technical revisions such as consolidating most of the venture’s output within a single concession. The deal followed two years of negotiations to improve returns on the project for APA and Sinopec after back-to-back oil busts crimped profitability.

The joint venture agreed to invest a minimum of $3.5 billion on research, development and production in Egypt’s western desert, the Oil Ministry said in a separate statement. 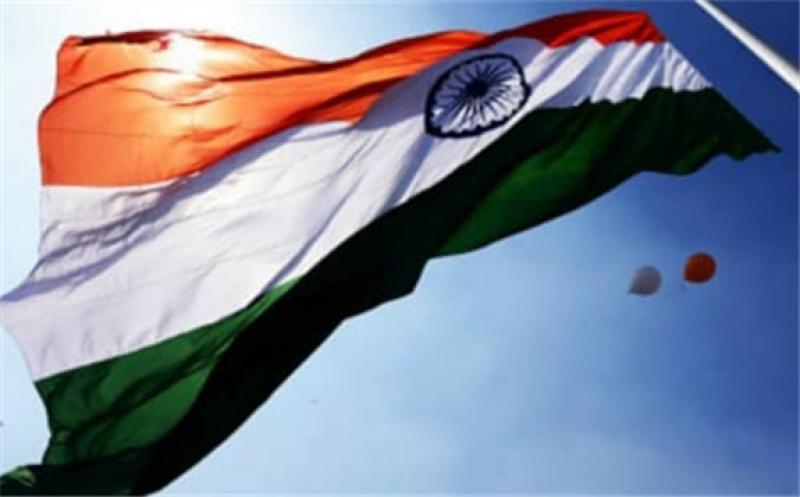