The Korea Research Institute of Chemical Technology (KRICT) and Danil Gaschem signed a technology transfer agreement on Dec. 21 regarding a separator process technology for hydrogen and carbon monoxide extraction from by-product gas generated in steelmaking processes. 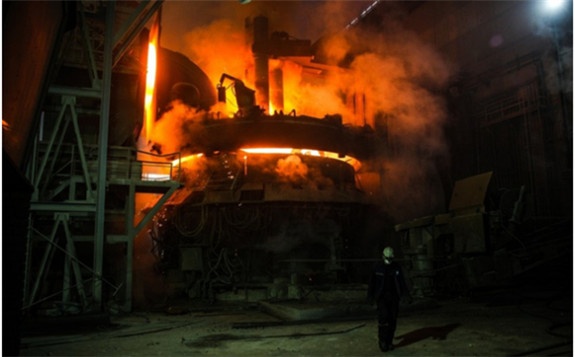 At present, the amount of the gas is estimated at 80 million tons a year in South Korea alone and its use is limited to power generation, despite the fact that separation and refinement of the gas containing hydrogen and carbon monoxide can lead to a higher level of utilization. The efficiency of power generation using the gas stands at 38 percent, and the process entails at least 30 million tons of carbon dioxide emissions.

South Korea currently has no technology for the separation and refinement, which are very difficult processes. The United States and China are carrying out the processes on a commercial scale using adsorption. In South Korea, some companies imported their techniques and are conducting tests at small plants. This technique entails a lot of plant costs and energy due to its high-pressure operation and low extraction rate.

“Commercialization of this technology will lead to worldwide export,” the institute said, adding, “In addition, it will contribute greatly to greenhouse gas reduction and carbon neutrality achievement in the steel industry.”