23 Dec 2021  by china.org.cn
A project converting coal into oil in northwest China's Ningxia Hui Autonomous Region had produced 4.05 million tonnes of products this year as of 9:17 a.m. Sunday, according to the developer on Tuesday.

It marked the first time that the plant had reached its designed annual output capacity of 4 million tonnes since it went fully operational in 2017, said Ningxia Coal Industry Group Co., Ltd under the state-owned China Energy.

With a total investment of 55 billion yuan (about 8.6 billion U.S. dollars), the project started construction in September 2013 and its localization rate has reached 98.5 percent.

According to the company, it has launched 559 key technological innovations in recent years and invested 7 billion yuan in environmental protection to effectively solve the problems such as sewage treatment and solid waste discharge.

"Such coal-to-liquid project is of great significance in dealing with China's shortage of oil and gas resources and balancing the country's energy structure. It can also contribute to the national energy security and economic development," said Wen Bao, Party secretary of a sub-company of Ningxia Coal Industry Group directly in charge of the project. 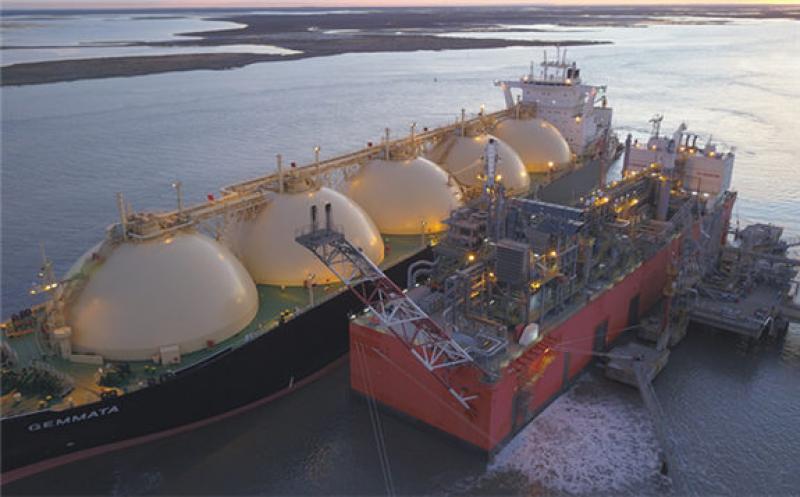 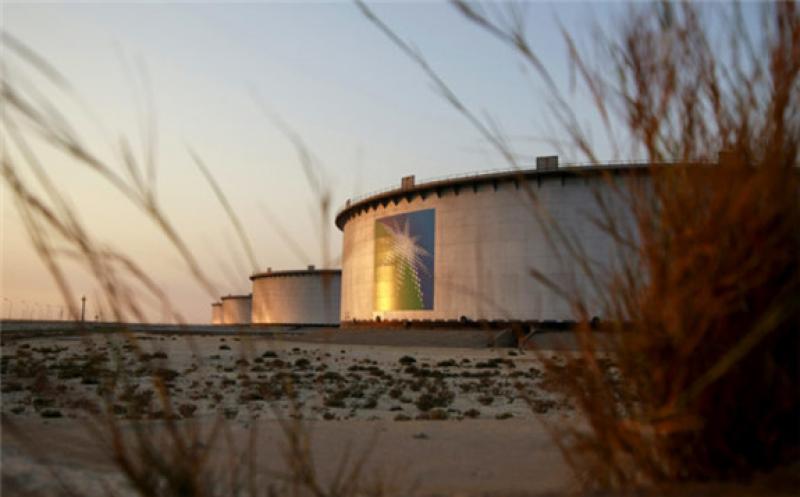 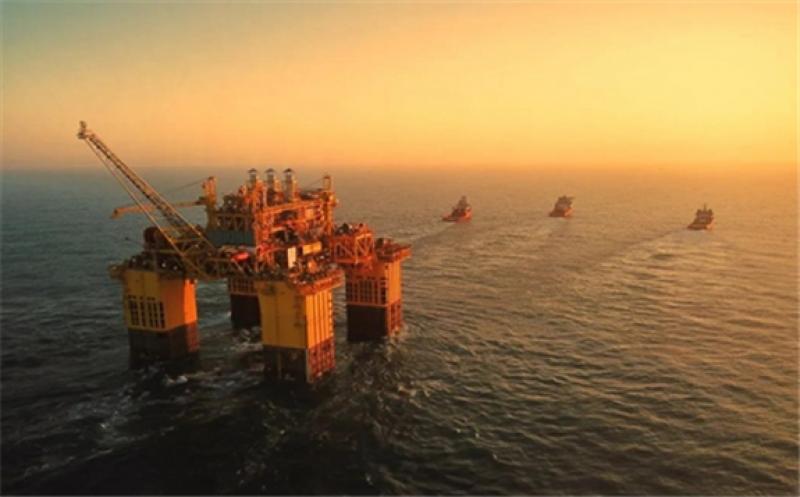 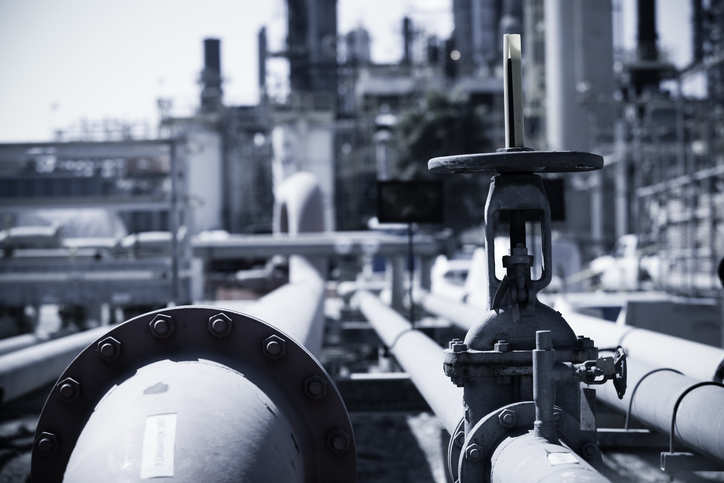 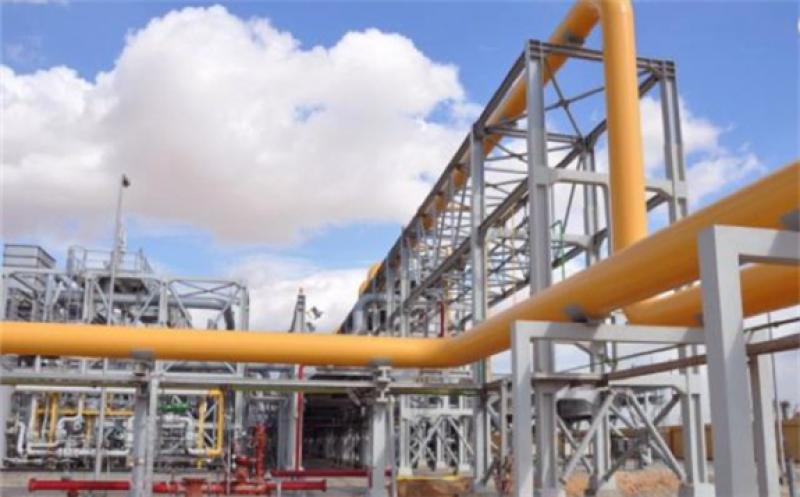