Six fuel assemblies with uranium-plutonium REMIX fuel rods have been loaded into the VVER-1000 core during the scheduled outage at unit 1 of the Balakovo NPP. Each REMIX fuel assembly of the standard TVS-2M model contains only fuel rods with a mixture of uranium and plutonium recovered from spent nuclear fuel (312 fuel rods in each bundle). 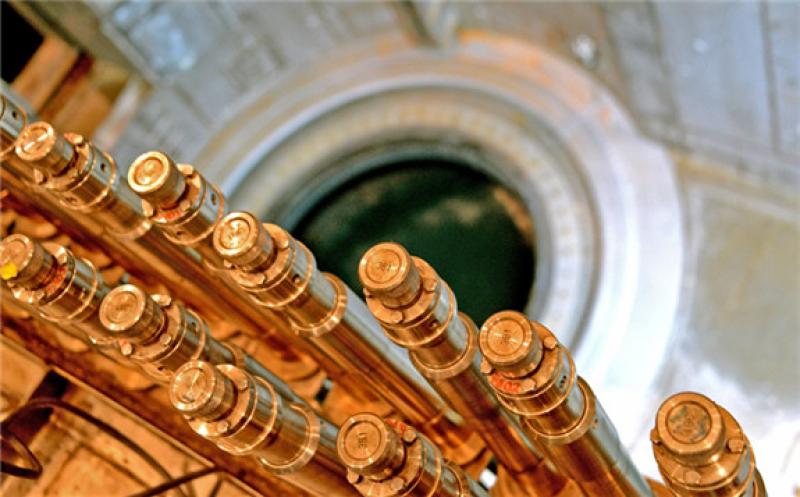 Earlier in 2021, the trial operation of three experimental fuel assemblies, which included six REMIX fuel rods each, was successfully completed at unit 3 of the Balakovo NPP (in total - three 18 months irradiation cycles).

“The LTA programme, which implies the operation of REMIX assemblies, is a prerequisite for commercialization and wider introduction of VVER uranium-plutonium fuel. This will give us the additional data, necessary for licensing the full refueling, and also the reference experience, which is important for customers,” commented Alexander Ugryumov, Vice President for Research, Development and Quality at TVEL Fuel Company.

“REMIX fuel is spent nuclear fuel that was reprocessed and then returned back to the reactor,” said Andrey Filonenko, Head of the Laboratory at the Nuclear Safety and Reliability Department, the Balakovo NPP. “The purpose of the technology is to close the nuclear fuel cycle using thermal reactors. At unit 1 of the Balakovo NPP, the new-type fuel was loaded into the reactor core in full compliance with the regulations."

In 2021, the pilot facility for VVER-1000 REMIX fuel fabrication was set up at the Siberian Chemical Combine in Seversk, Tomsk Region (an enterprise of Rosatom’s TVEL Fuel Company) in cooperation with Mining and Chemical Combine (Zheleznogorsk, Krasnoyarsk Territory), which made the fuel pellets from uranium-plutonium mixture.

Full-scale REMIX assemblies will be operated at the Balakovo NPP for three cycles, about five calendar years. During this period, the engineers of the Balakovo NPP will monitor the neutronics and behavior of innovative fuel assemblies.

REMIX (regenerated mixture) fuel is a Russian innovative product for thermal light-water reactors, which make up the basis of the modern nuclear power industry. Its fuel matrix is made from a mixture of reprocessed uranium and plutonium, extracted from spent nuclear fuel. Distinct from uranium-plutonium fuels for fast reactors (such as MNUP and MOX fuel), REMIX fuel has low plutonium content. Its neutron spectrum does not vary from common LWR fuel with enriched uranium, therefore, fuel assemblies.

behavior in the reactor core and the amount of plutonium bred from uranium due to irradiation are generally similar. For NPP operators, this means that, in perspective, REMIX fuel may be introduced without any changes in reactor design or additional safety measures.

Introduction of such fuel would enable to boost exponentially the feedstock for nuclear power plants due to closing the nuclear fuel cycle, and also to recycle spent nuclear fuel instead of its storage. 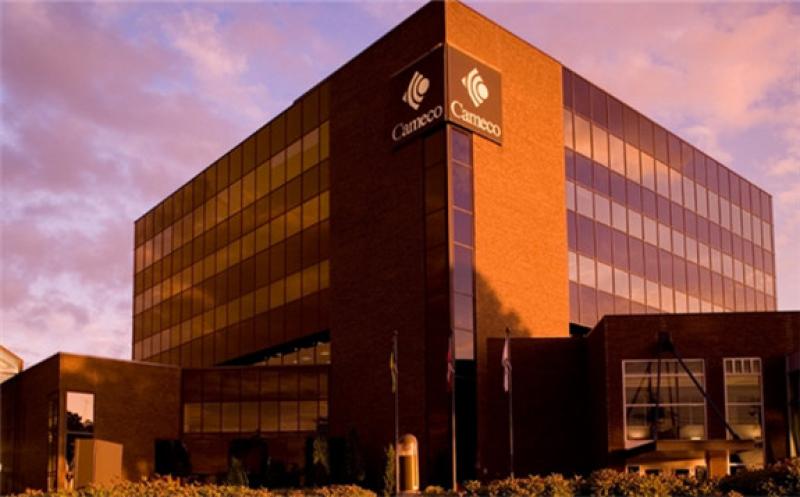 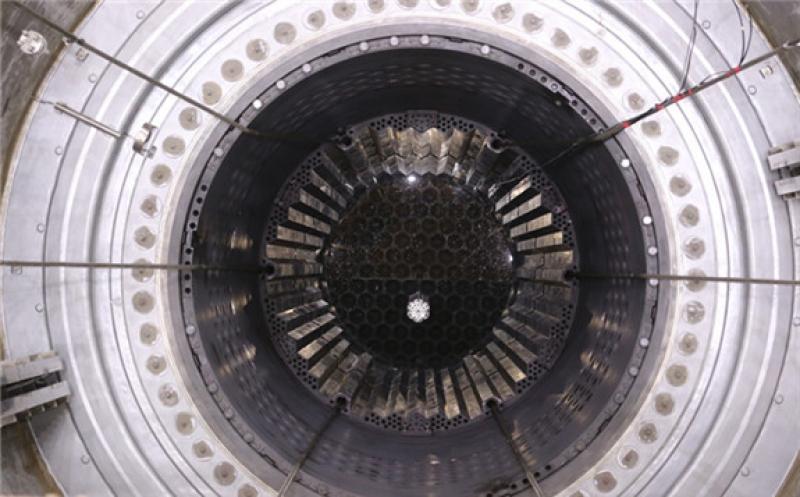 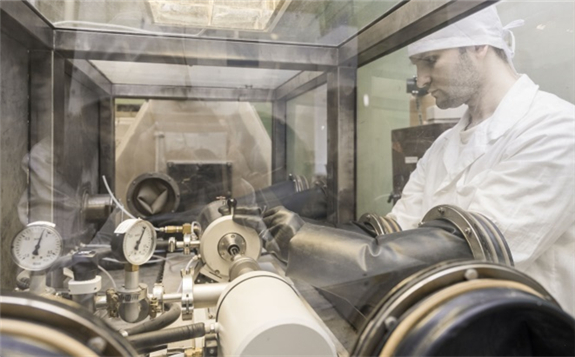 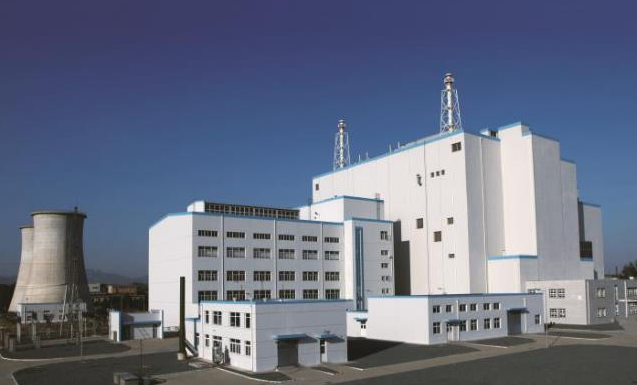 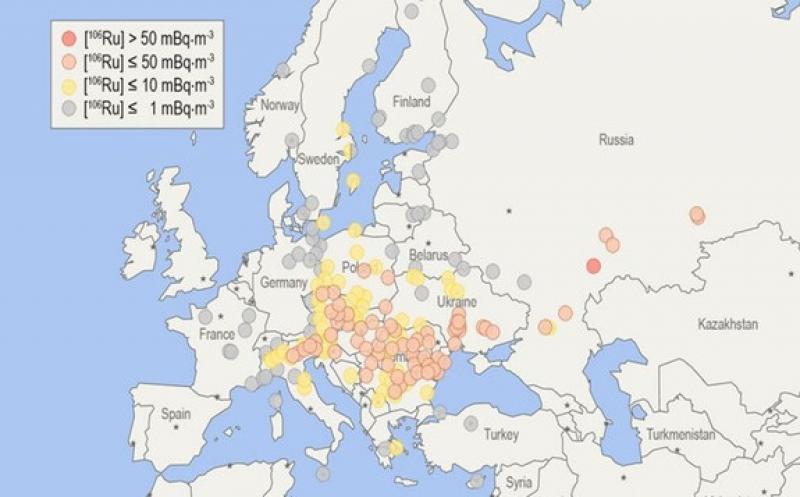 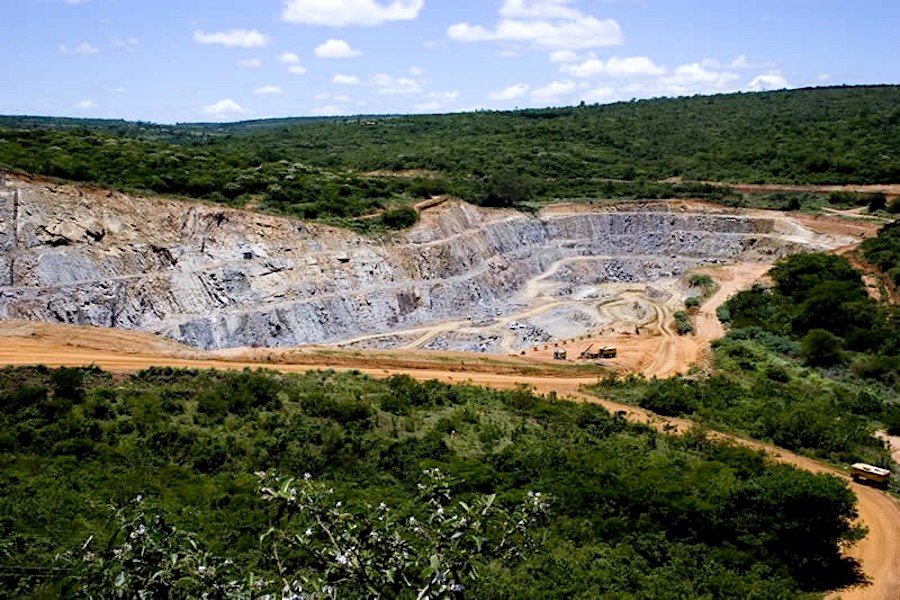 Brazil to Resume Production At The Country's Only Uranium Mine