The Radiation and Nuclear Safety Authority in Finland has granted the country’s fifth nuclear reactor permission for initiating and conducting low power tests. Olkiluoto 3 (OL3) is set to start regular electricity production in June 2022 and will be the biggest in Europe. 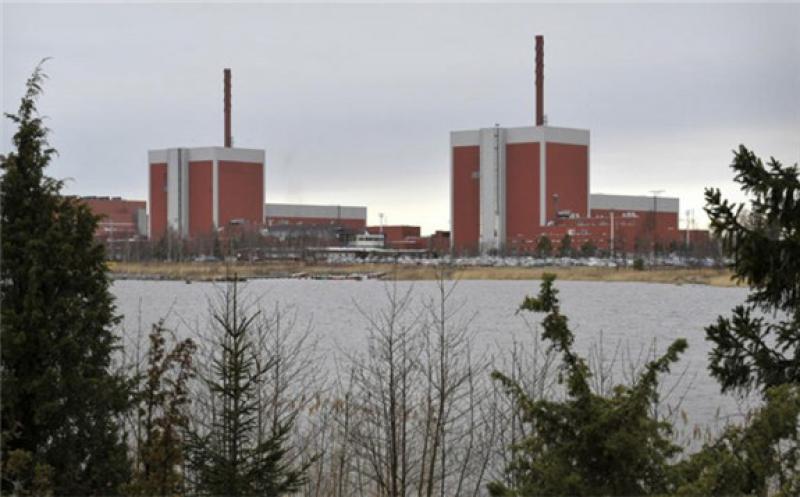 With Olkiluoto 3, the share of electricity produced with nuclear energy will rise to around 40%. The reactor situated on the west coast will considerably improve the country’s self-sufficiency as imports from Russia and Sweden will fall. Whether and how it will impact current energy prices remains to be seen.

The building project has been riddled with technical problems and legal battles over expenditures between the supplies consortium companies of AREVA GmbH, AREVA NP SAS and Siemens AG. The reactor was originally scheduled to be completed by 2009 with a price tag of €3.2 billion. Thirteen years later, the final building costs are estimated to be around €8.5 billion.

Simultaneously, a record number of citizens favour nuclear energy in Finland. According to research commissioned by Finnish Energy, around 50% of people would like to increase the share of nuclear power in energy production. Some 25% find the current level suitable, but only 18% would decrease nuclear production.