The amount of electricity generated worldwide from coal is surging towards a new annual record in 2021, threatening net zero goals, according to the International Energy Agency. 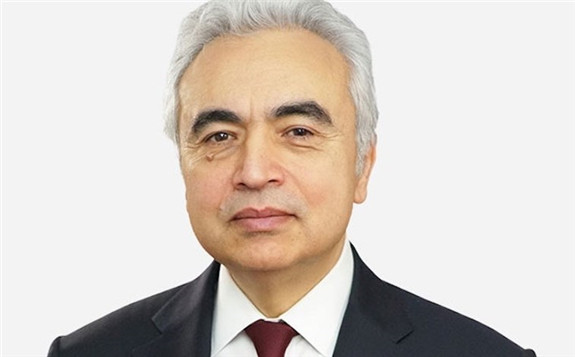 The rebound is being driven by this year’s rapid economic recovery, which has pushed up electricity demand much faster than low-carbon supplies can keep up.

The steep rise in natural gas prices has also increased demand for coal power by making it more cost-competitive.

Overall coal demand worldwide – including uses beyond power generation, such as cement and steel production – is forecast to grow by 6% in 2021.

That increase will not take it above the record levels it reached in 2013 and 2014. But, depending on weather patterns and economic growth, overall coal demand could reach new all-time highs as soon as 2022 and remain at that level for the following two years, underscoring the need for fast and strong policy action.

“Coal is the single largest source of global carbon emissions, and this year’s historically high level of coal power generation is a worrying sign of how far off track the world is in its efforts to put emissions into decline towards net zero,” said IEA Executive Director Fatih Birol (pictured).

“Without strong and immediate actions by governments to tackle coal emissions – in a way that is fair, affordable and secure for those affected – we will have little chance, if any at all, of limiting global warming to 1.5 °C.”