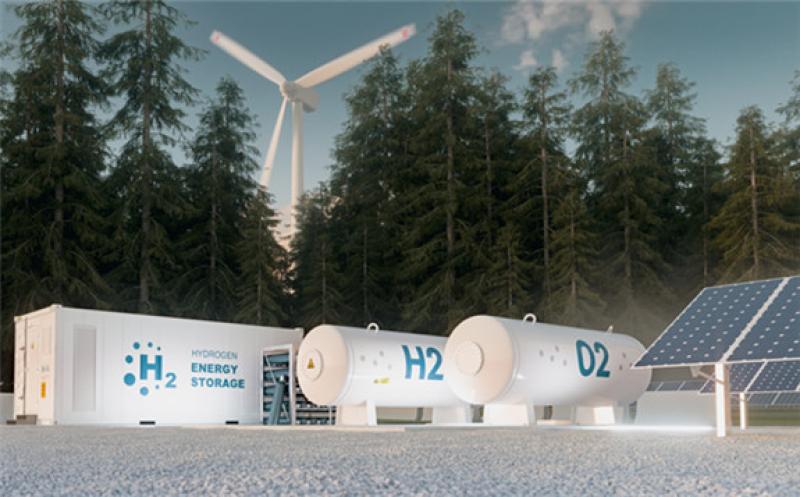 The aim of the partnership between Ånge Municipality and RES is to utilise current available grid capacity to give the local industry access to green hydrogen in Ånge by 2024. The new green hydrogen plant will utilise renewable electricity, enabling the realisation of Ånge Municipality as a development hub for green energy by attracting new industries and creating many new jobs.

Initially anticipated to be approximately 20 MW, the project will gradually be expanded through a new grid connection. With a high capacity of renewable electricity available from wind projects both operational and planned in the local Tovåsen cluster, the site in Alby is ideally located for the production of green hydrogen.

“We’re excited to start our first green hydrogen project in Sweden with Ånge Municipality. RES is investing heavily in green hydrogen as we recognise the important role it will play in supporting industry. The new project will create many new jobs in both the short and long-term.”

Erik Lövgren, Chairman of the City Council, commented: “We are now seeing the results of the sustained work we have been doing over the last few years. My three priorities are: jobs, jobs and jobs and it is the green transition that will be one of the biggest enablers for our municipality moving forward.”

Linda Mattsson, Opposition Councillor, commented: “It is very positive that the municipality together with the business community can create the conditions for growth. Ånge municipality will benefit directly from the energy transition that is underway.”

Sigrid Nord, Project Manager – RES, added: “There is great potential in the Ånge area for renewable electricity and green hydrogen. Using the green energy production that is being built and planned right now we are planning a two-phase project. This will enable phase one to come online at the end of 2024 and phase two with a new electricity connection to enable a larger hydrogen plant by 2026/2027.”

Mattias Robertsson Bly, Head of Ånge Municipality, said: “The establishment of a renewable hydrogen plant is a perfect first step in developing and profiling the municipality in general, and site Alby in particular, as a future hub for green industry. This is an important step in the growth that we are looking forward to in the municipality.”