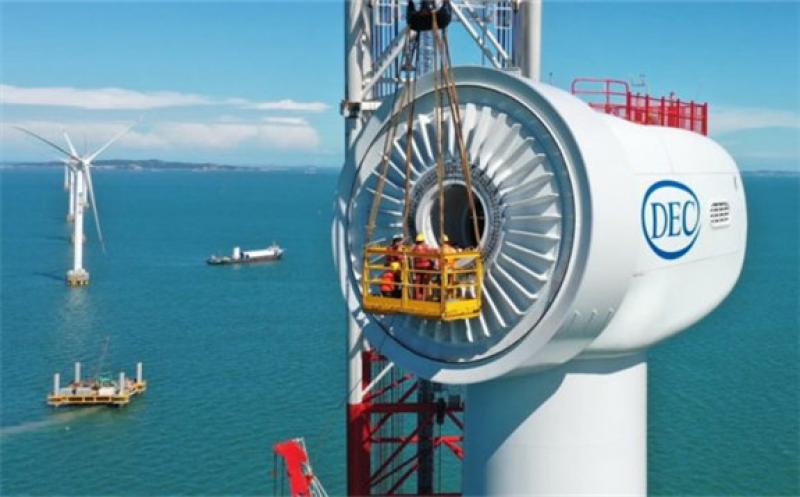 The sector accounts for about 13% of the country’s total installed power capacity, up 0.3 percentage point from the end of 2020, the report said, citing figures from the National Energy Administration. Electricity generated contributes to about 7.5% of China’s overall power use, 1.3 percentage points higher than a year ago, according to People’s Daily.

China is aggressively expanding its renewable-energy supply, with President Xi Jinping pledging to make the country carbon neutral by 2060 after reaching peak emissions in 2030. Top leaders at a key meeting charting economic policies for the next year vowed to beef up mechanisms to encourage carbon emission reduction, such as an exemption of consumption of newly added renewable energy from the country’s total energy use control.