08 Dec 2021  by CGTN
China's grid-connected wind power capacity reached 300.15 million kilowatts, doubling the figure of the end of 2016, and ranking first in the world for 12 consecutive years. China-made wind turbines have taken more than two-thirds of the global market share, and its status as the world's largest wind turbine manufacturer has been continuously consolidated and strengthened. 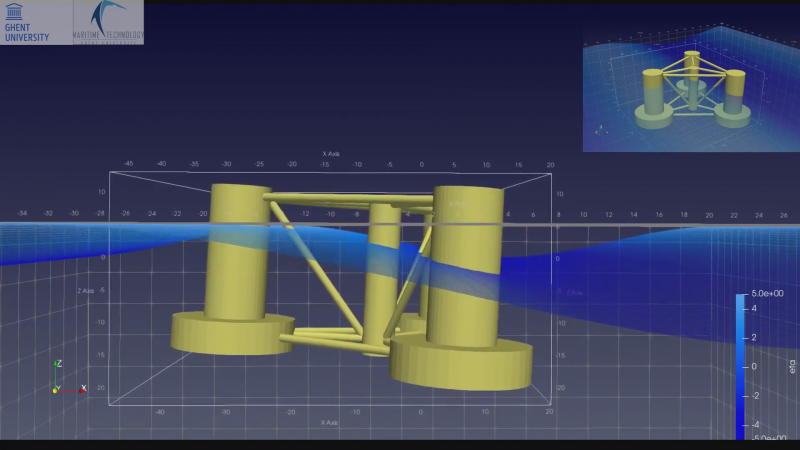 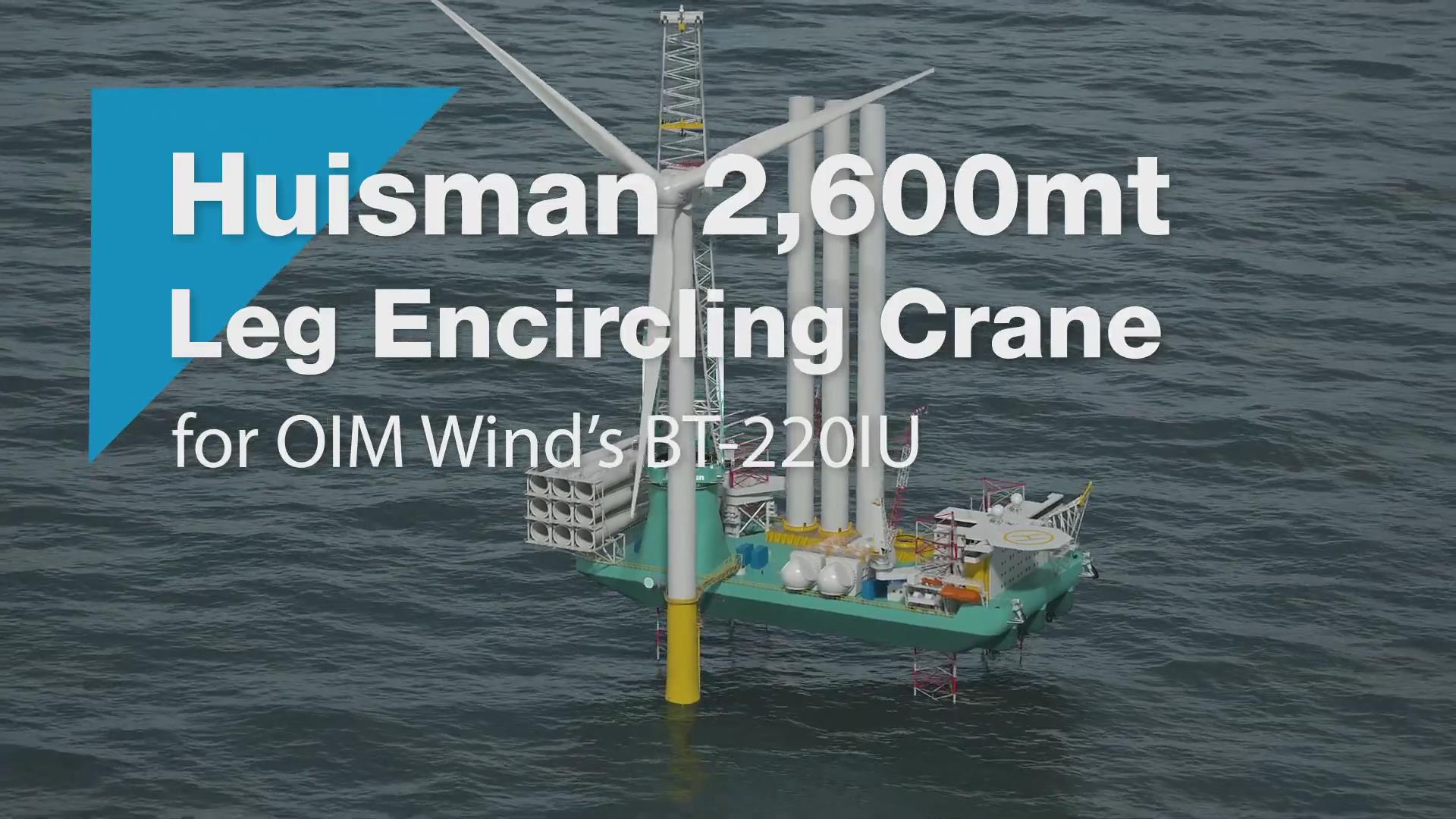 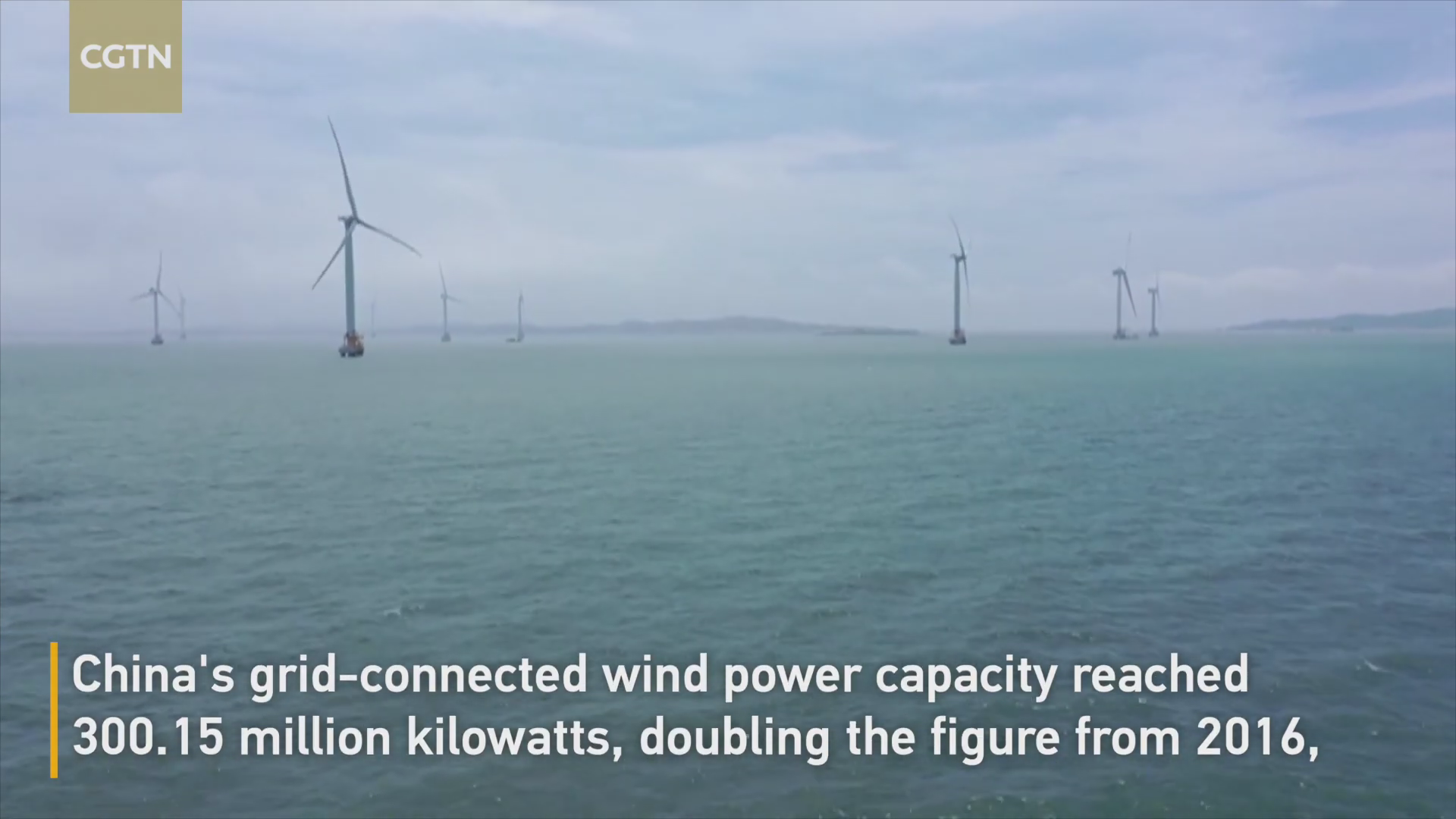 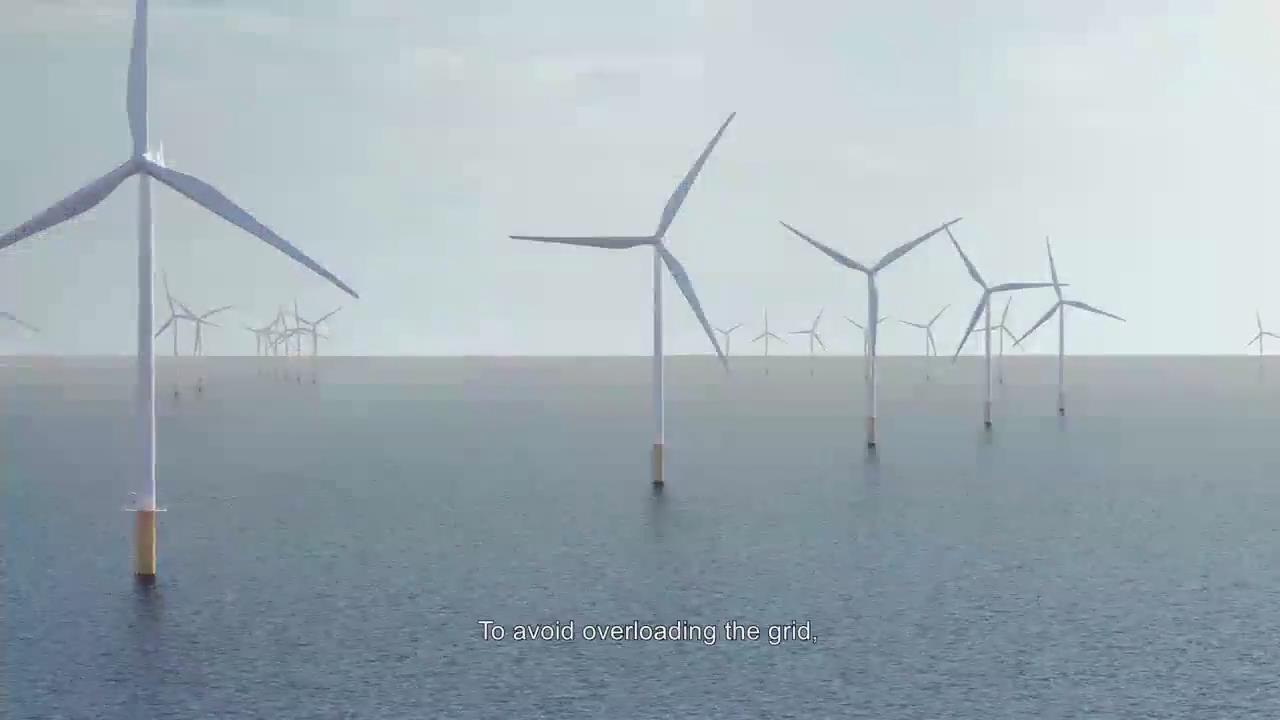 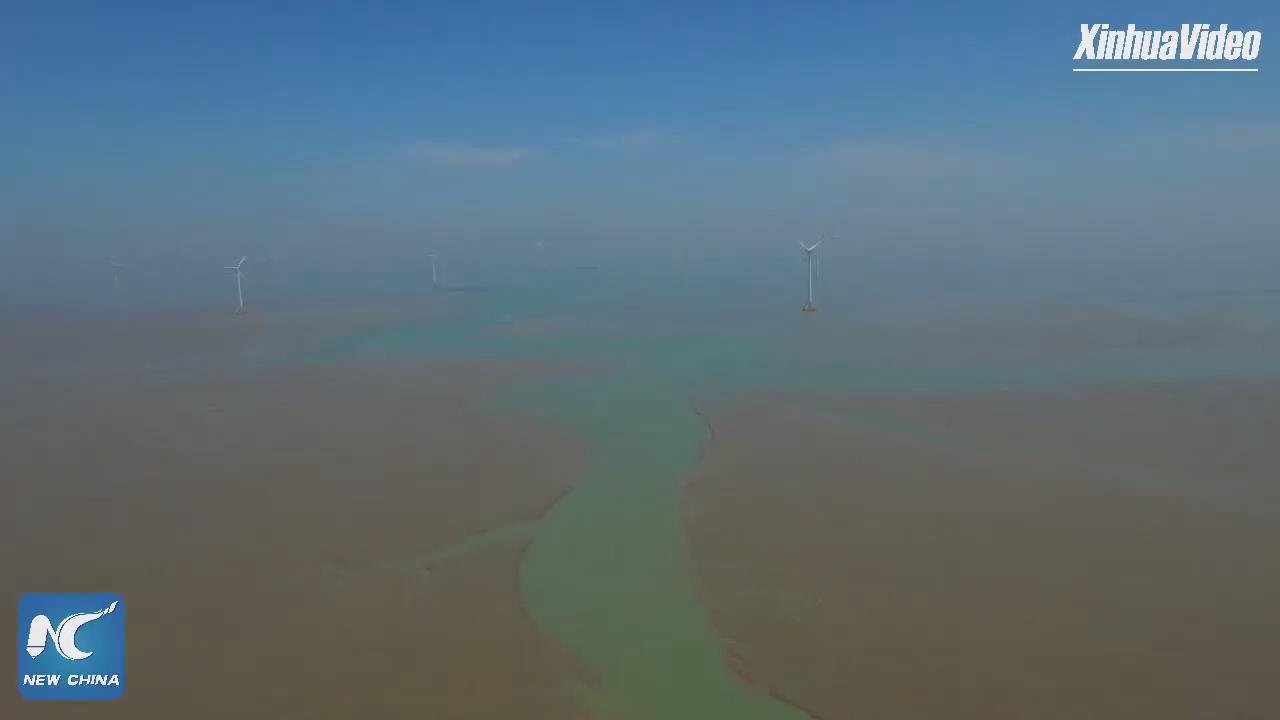 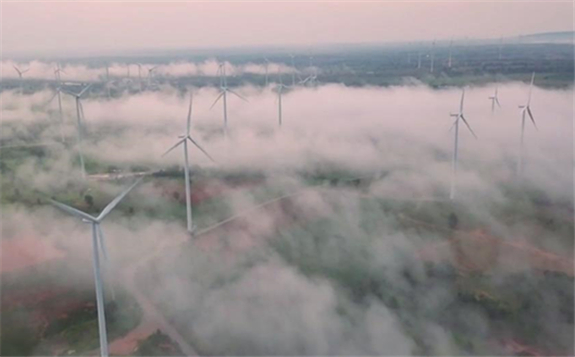 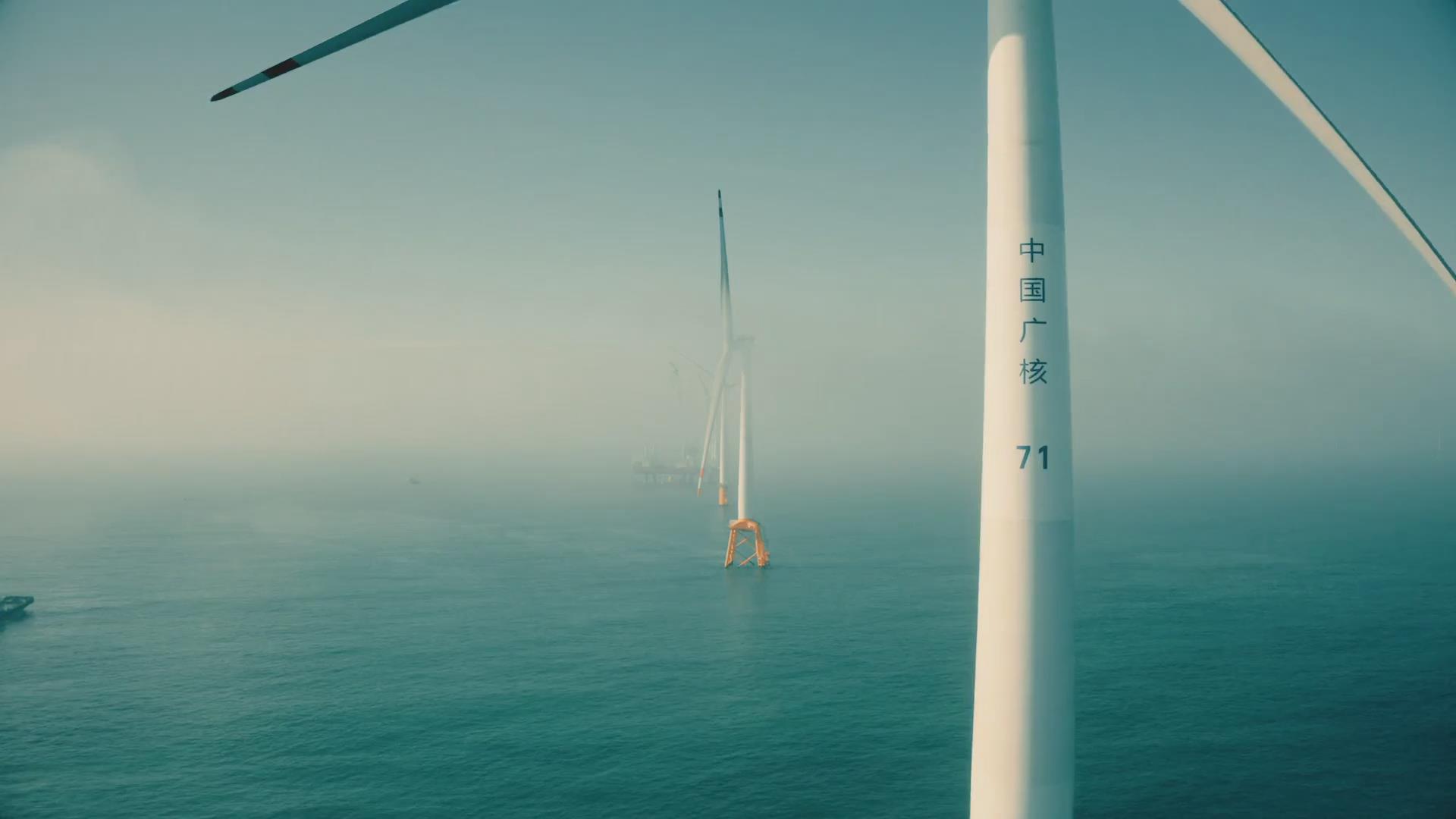