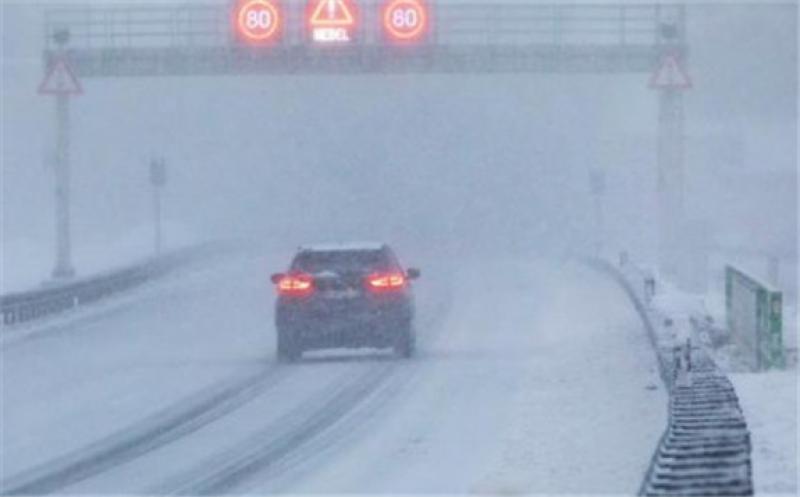 The Deutscher Wetterdienst (DWD), the German Meteorological Service, released a weather note on Tuesday warning of frigid and snowy weather.

"Right on time for the first weekend in Advent and shortly before the start of the meteorological winter on Dec. 1, there is the first significant snow in Germany, at least in the middle and higher altitudes," DWD said.

Weather models for Germany show between Nov. 24 - Dec. 4. -- the average temperature will hover well below the 30-year norm or around 30-35 degrees. Low temps will dip into the mid 20 degrees Fahrenheit.

The cold blast has boosted the heating degree day forecast well above the 30-year norm through Dec. 4. This means power demand will surge as people turn up their thermostats.

The cold snap will test Germany and the other parts of Europe's energy systems already under stress due to the lowest natural gas stockpiles since 2013. There appears to be no relief in dwindling gas flows into the continent as German energy regulators decided to suspend the Nord Stream 2 pipeline certification process last week. With every hiccup the Russian to German pipeline faces, natural gas prices increase, forcing power prices higher. There's also the issue that more power generation has to be diverted from alternative energy sources to fossil fuels due to unreliability:

"Wind generation and temperatures below the seasonal norm are increasing gas-for-power and heating demand; this provides bullish pressure to day-ahead contract," Inspired Energy said in a report.

Europe is staring into a perfect storm of forces that could spark a winter of discontent and continue socio-economic chaos on the continent. EU politicians won't publicly say, but they need Putin's gas to avert an energy crisis this coming winter that could sweep many politicians out of power due to uncontrollable energy inflation. 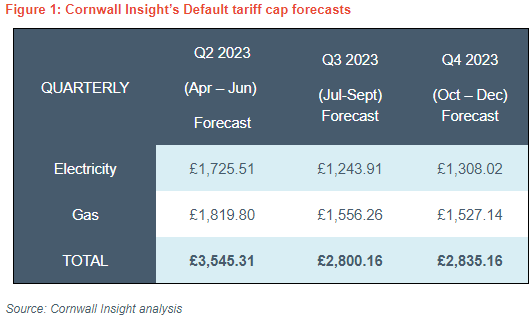 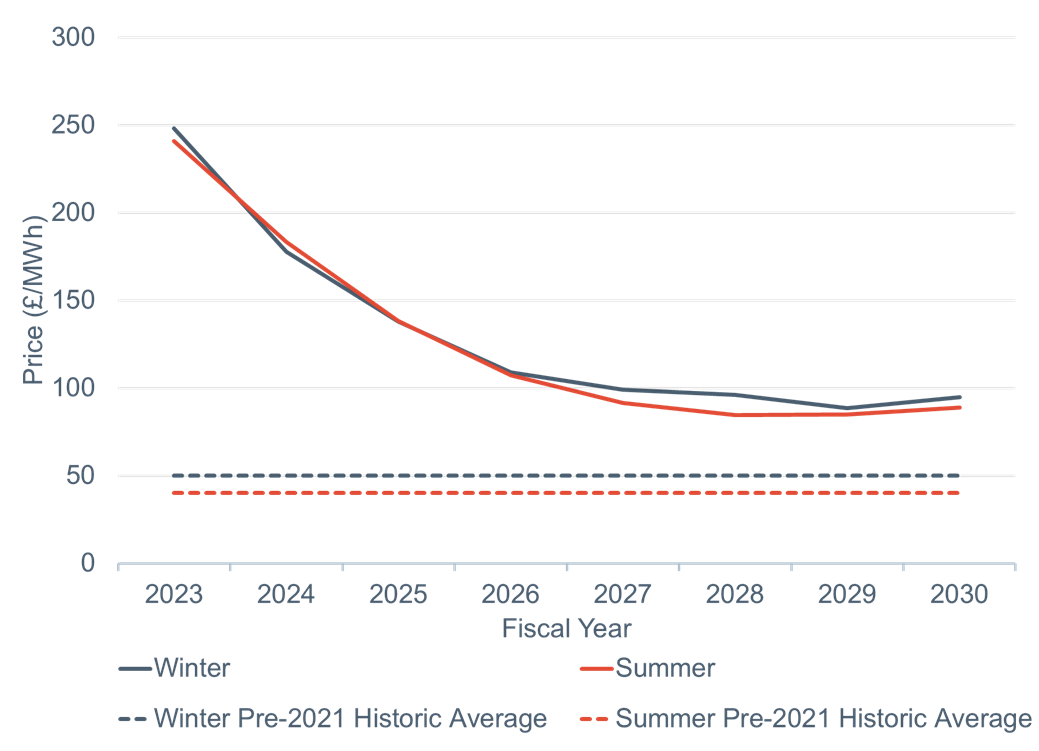 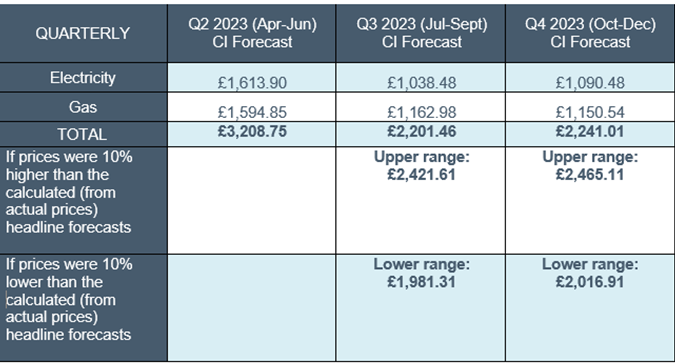 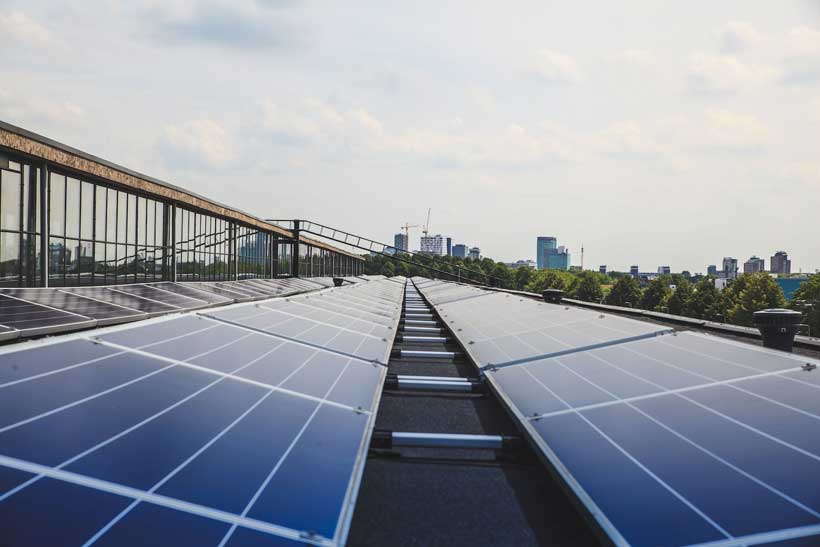 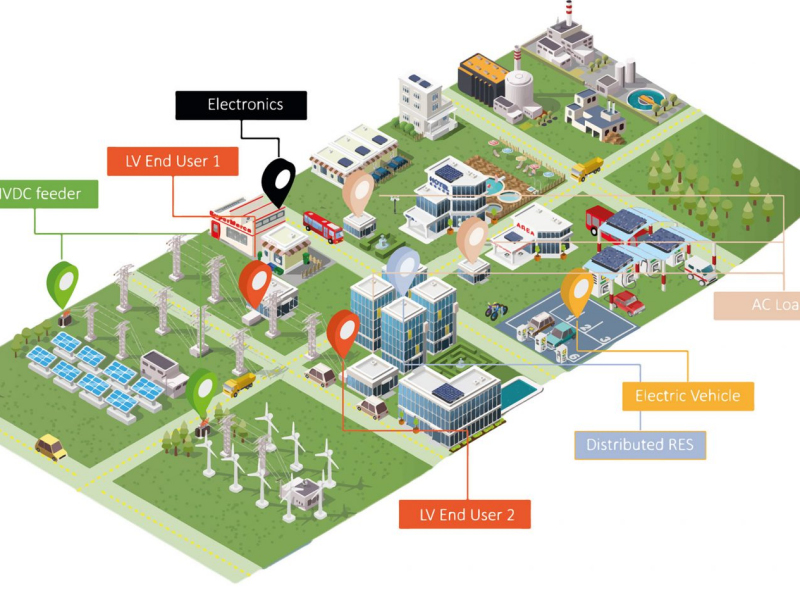