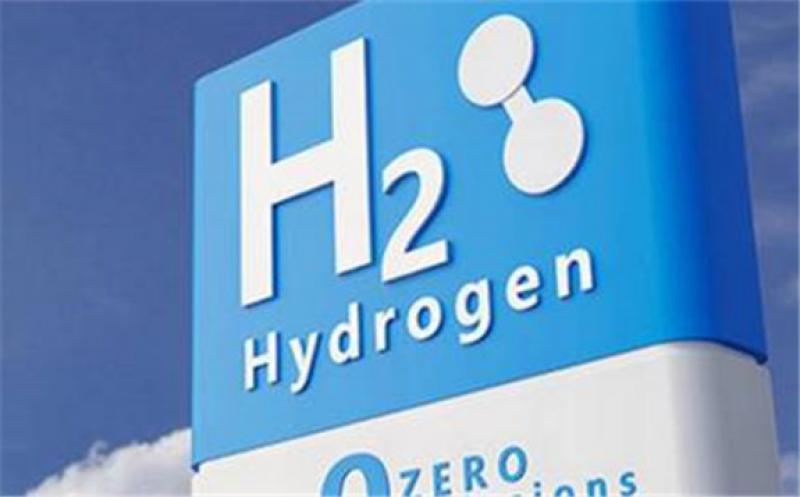 Hydrogenium Resources, a company that was set up in August 2021, is working towards putting up small electrolysers alongside rooftop solar plants, so that any surplus solar energy could be converted into hydrogen that is stored in cylinders, for use later.

Umesh Sahdev, Executive Chairman of Hydrogenium, told BusinessLine that the company intends to work on ‘Resco model’, meaning it would set up the electrolysers at its own cost and sell only the hydrogen, until the cost of the electrolysers is recovered.

The big advantage with this is that the rooftop solar plant owner does not have to worry about selling the surplus energy from the plant. If a company puts up a solar plant on the roof of its factory so as to self-consume the power, what would it do with the electricity generated on holidays? State-owned discoms either do not buy the surplus power or, if they do, pay very little.

One way of storing the surplus energy is to put it into batteries, but batteries are expensive. Producing hydrogen, Sachdev believes, is a good and viable alternative.

Hydrogenium Resources is in talks with several rooftop solar and ‘open access’ players for possible tie-ups with them for putting up the electrolysers.

The company has plans for another line of business. It intends to tap into East European funds and technology for fueling hydrogen economy in India.

The idea is that these East European companies have funds allocated to them by the European Central Bank, but none of them has the scale to produce hydrogen cheap. They may also have some technology. Funds and know-how are a heady cocktail. These countries can provide the cocktail, while India can bring to the table its capabilities in frugal manufacturing, and scale.

The result aimed at is hydrogen that could be shipped back to these East European countries.

Umesh Sahdev, the man who set up the country, believes that it would be possible to sell made-in-India hydrogen to East Europe at competitive prices.