The European Commission is expected to propose major reforms to its 2009 third energy package to boost uptake of hydrogen in the bloc.

Central to the legal proposals, which are expected to be presented on 14 December, are a plan to establish a European Network of Network Operators for Hydrogen (ENNOH) — along the lines of the existing organisations for gas and electricity, Entsog and Entsoe — by 2025, and the introduction of a hydrogen quality monitoring report by May 2026.

ENNOH would be tasked with adopting a non-binding EU-wide 10-year network development plan for hydrogen, drawing up legally binding technical network codes as well as establishing a central, web-based platform with data on the physical status and functioning of the hydrogen system.

Many of the 260 pages of legal text systematically update the 2009 natural gas regulation and directive so as to take account of hydrogen and other gases, for instance by adding the word hydrogen to rules for non-discriminatory access to natural gas systems. The texts also explicitly define low-carbon hydrogen as derived from non-renewable sources under a greenhouse gas emissions reduction threshold specified by the commission, albeit still in brackets, of 70pc.

The texts, if approved as proposed by EU member states and the European Parliament, envisage the unbundling of hydrogen network operators three years after coming into force. Member states could still allow an alternative unbundling model of an integrated hydrogen network operator until 2030 or allow vertically integrated owners of hydrogen networks to retain ownership if they ensure non-discriminatory operation after 2030. And the commission foresees the possibility of closed hydrogen systems, whereby a network transports hydrogen solely within a geographically confined industrial site.

The detailed provisions would, from 31 December 2030, require relevant hydrogen network operators to negotiate a system of financial compensation for cross-border hydrogen infrastructure. And natural gas transport system operators (TSOs) would be obliged to accept cross-border flows of gases with a hydrogen content of up to 5pc by volume. The leaked draft suggests imposing this requirement from 1 October 2025. Member states would also be prevented from using hydrogen blending as an excuse to restrict cross-border gas flows.

Additional provisions task Entsog with issuing a gas quality monitoring report by 15 May 2024 at the latest and then every two years afterwards. This would also report on the level and volume of hydrogen blended into the gas system, provide forecasts of hydrogen blending volume and the impact of such blending on cross-border flows, as well as dispute settlement procedures over gas quality and blending.

Importantly, the commission adds a new underlying reasoning to the whole market rules, which must enable "decarbonisation of the natural gas and hydrogen systems", also by integration of renewable gas and providing incentives for energy efficiency. Market rules also have to deliver "appropriate" incentives for long-term investment in a decarbonised and sustainable gas system, energy storage, energy efficiency and demand response measures. 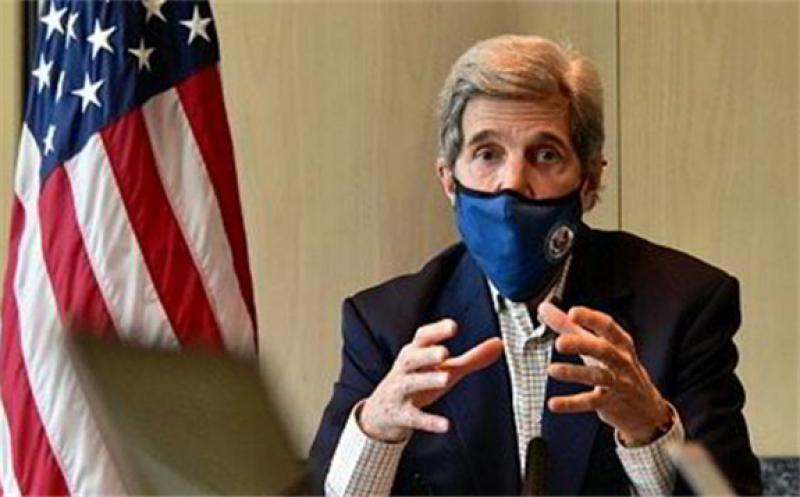 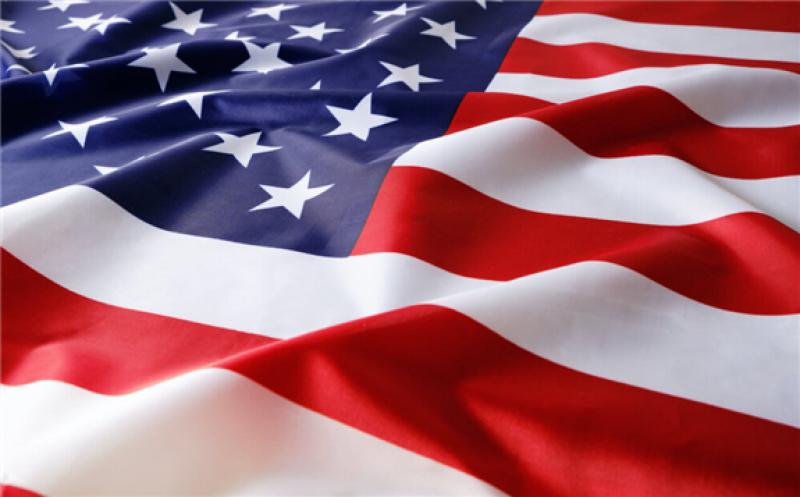 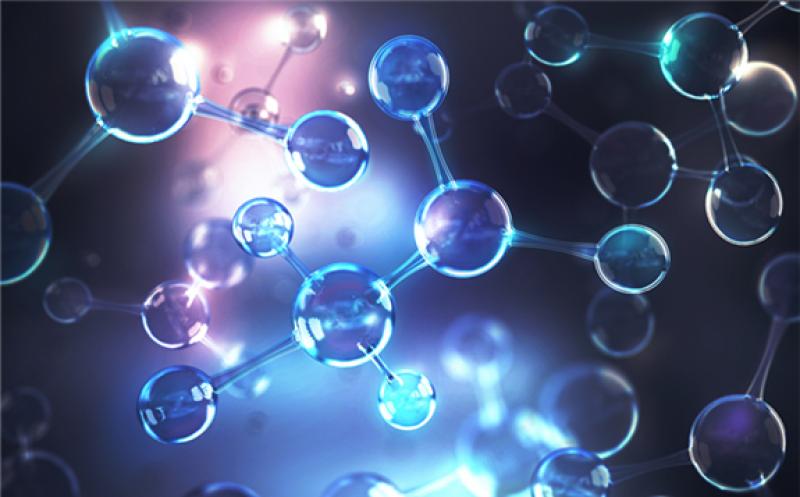 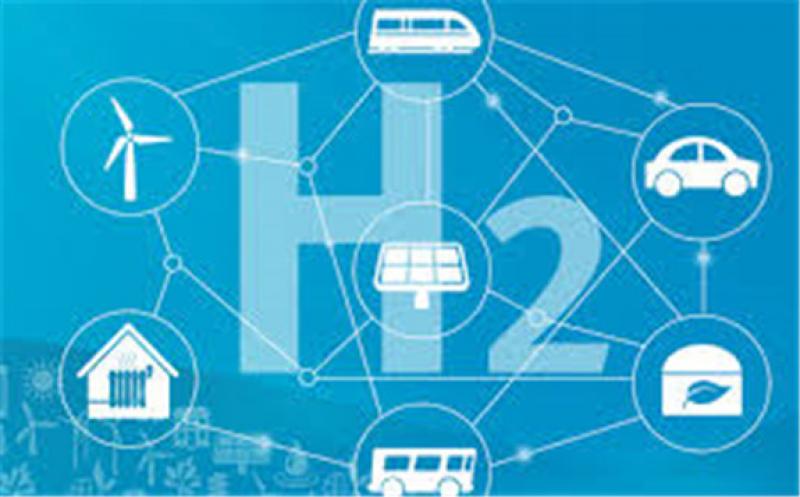