The National Fusion Research Institute announced on Nov. 22 that its plasma operation at 100 million degrees Celsius, an essential requirement for nuclear fusion, successfully continued for 30 seconds during its latest Korea Superconducting Tokamak Advanced Research (KSTAR) test. Nuclear fusion energy is generated through a nuclear fusion reaction, the principle of solar energy. It is clean energy with zero carbon emissions. In the sun, the reaction occurs at an extremely high temperature and an extremely high density. Light atoms such as hydrogen atoms become atomic nuclei through fusion and energy equivalent to the decrease in mass is generated as a result. 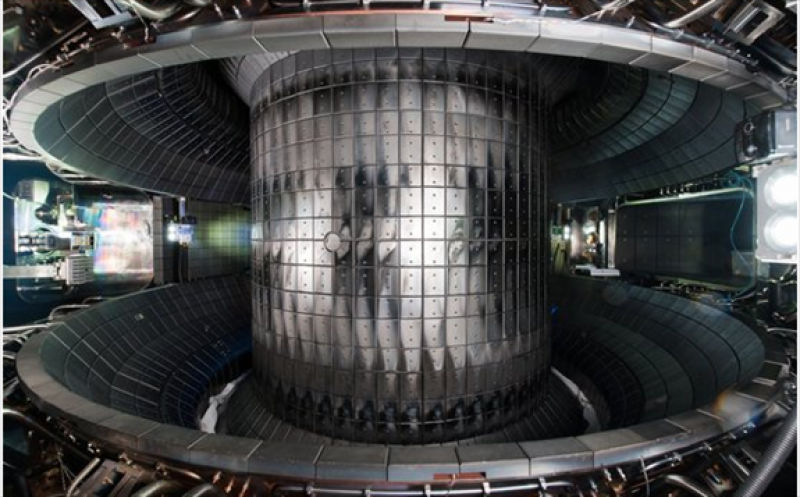 The KSTAR succeeded in reaching the temperature in 2018. Last year, the duration of the ion temperature was increased to 20 seconds, a world record. “We improved our plasma control technology by improving the heating performance of our device and optimizing magnetic field conditions,” the institute said.

It is planning to improve its power source and add a tungsten diverter to prevent a rise in inner wall temperature so that the duration can be further increased. Its goal for 2026 is 300 seconds. 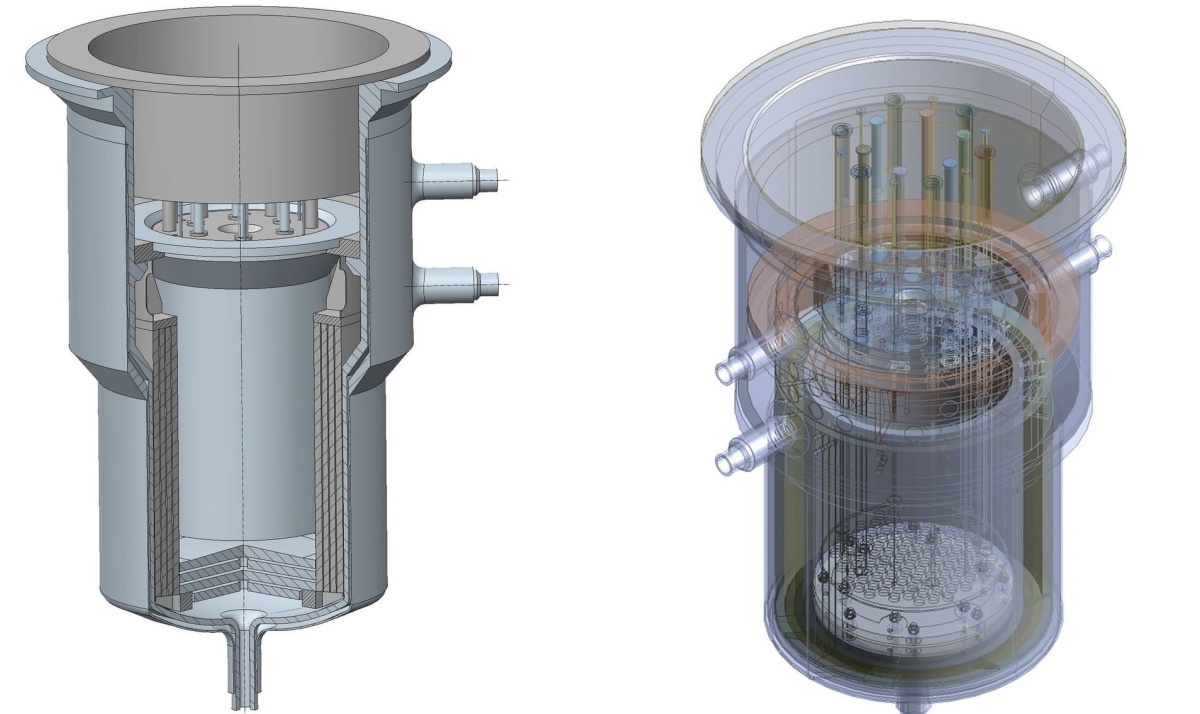 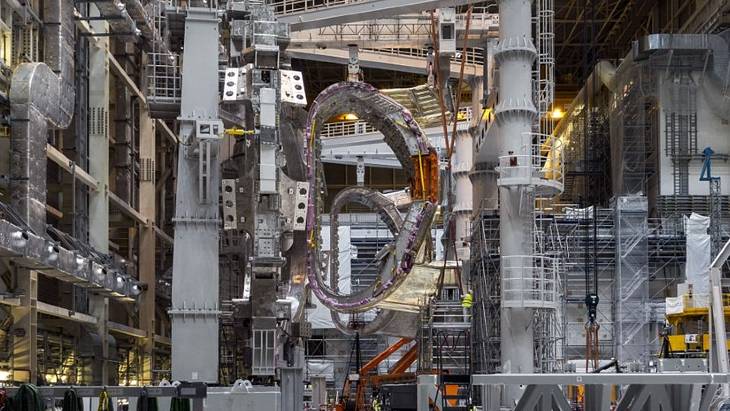