16 Sep 2019  by World Bank
Note: This column mainly includes countries along the Belt and Road and countries that have signed cooperation agreements with China on Belt and Road Initiative.


With a population of about 38 million and GNI per capita of US$13,400 (2015), Poland has the largest economy in Central Europe. Since joining the European Union (EU) in 2004, the country’s ambitions have been marked by the desire to rapidly catch up with the core of the EU in terms of economic growth and living standards. Despite a successful performance so far, a coherent set of policies are needed to respond to long-term challenges and opportunities, including managing one of the most rapidly aging societies in Europe and leveraging technological change.

This set of policies would include a greater focus on raising productivity and decreasing the country’s reliance on cheap labor while mobilizing domestic investments for sustained growth. In the years ahead, productivity gains are to be increasingly driven within individual firms and through innovation. This can be supported by greater investments in the labor force to promote skill levels that meet the needs of a modern economy.

In order to respond to these challenges, Poland’s new Government of the Law and Justice (PiS) party recently announced the Strategy for Responsible Development. It is aimed at boosting domestic investments, largely through a mobilization of domestic resources, improved business conditions, and the better coordination of investments from EU funds.

Poland’s new Government also targets inclusive economic growth with a focus on the poorer segments of society. Its new policy measures include generous family spending under the Family 500+ program and the introduction of an hourly minimum wage, while the additional social spending is to be funded from improved tax compliance and the introduction of sectoral taxes on financial institutions and large retailers. 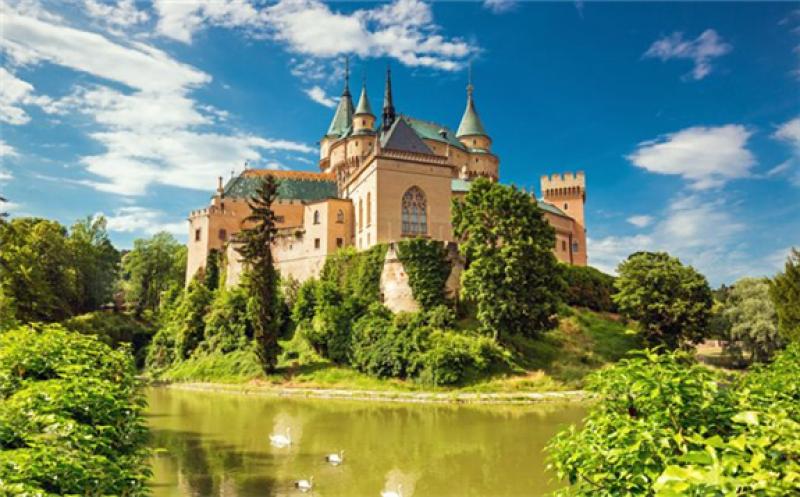 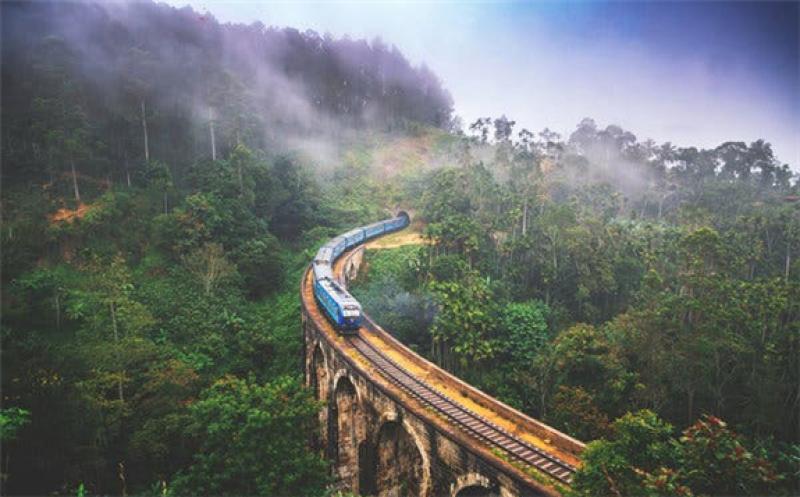 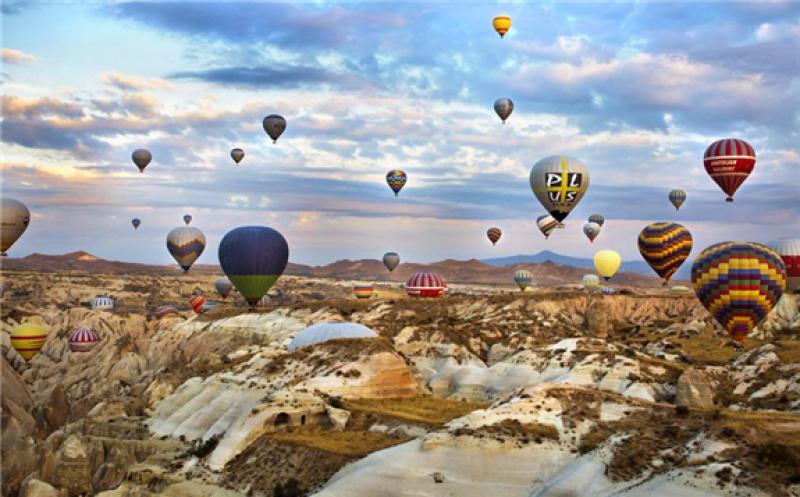 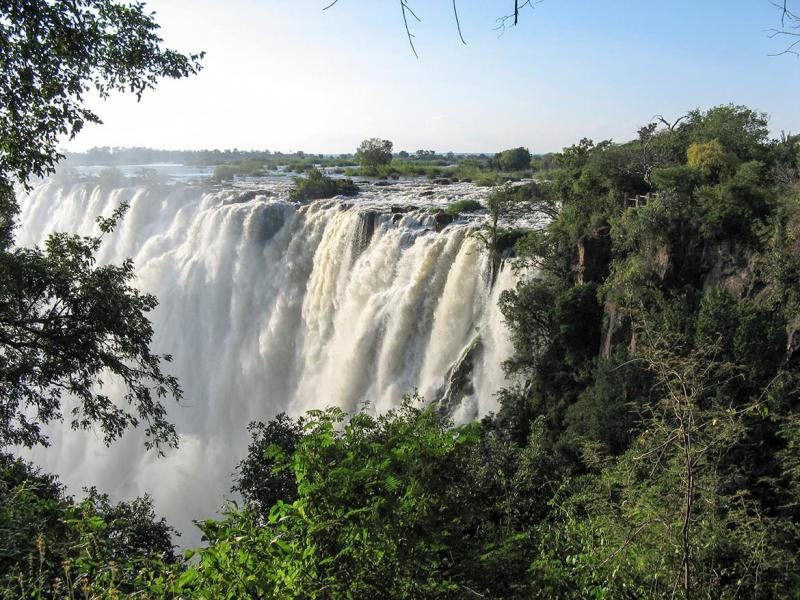 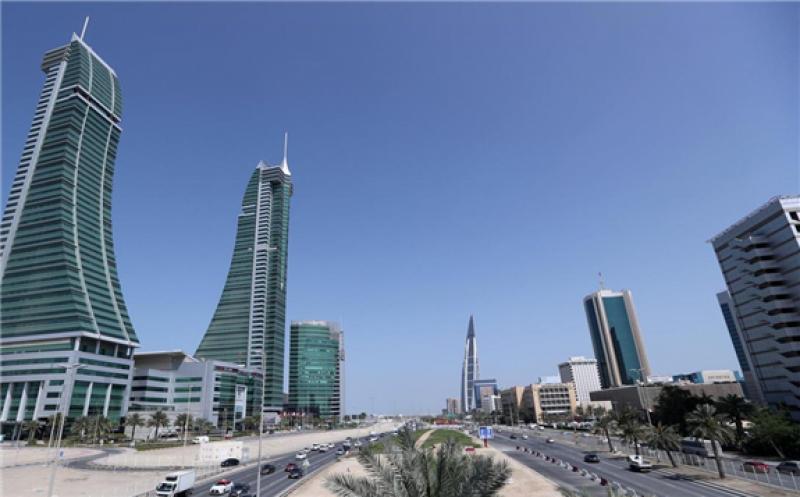 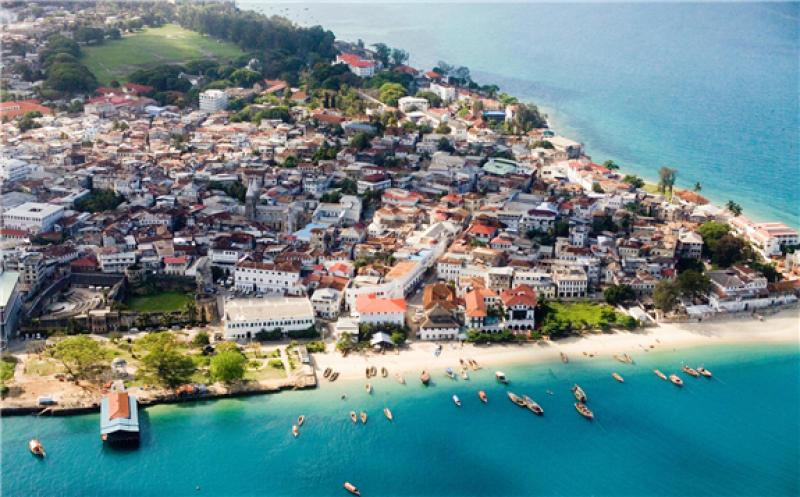 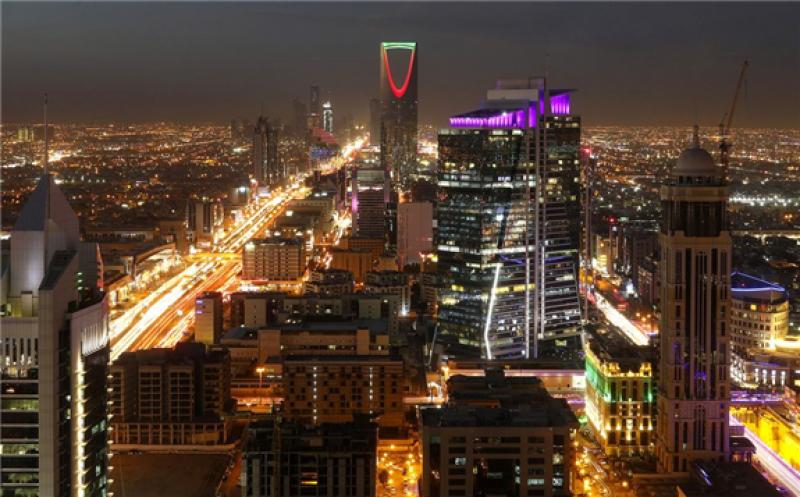