16 Sep 2019  by fmprc.gov.cn
Note: This column mainly includes countries along the Belt and Road and countries that have signed cooperation agreements with China on Belt and Road Initiative.

In 2013, relations between the People's Republic of China and Nepal continued to move forward in a sound and steady manner as evidenced by deepening exchanges and cooperation in various areas.

There were many exchanges between the governments, political parties and militaries. In April, Pushpa Kamal Dahal "Prachanda", Chairman of the Unified Communist Party of Nepal (Maoist), visited China and met with President Xi Jinping and Vice President Li Yuanchao. In July, Chief of Army Staff of the Nepali Army General Gaurav Rana visited China and the first diplomats delegation from Nepal paid a visit to China. In August, Foreign Secretary Arjun Bahadur Thapa visited China and co-chaired the 10th China-Nepal diplomatic consultation. In October, Defense Secretary Atmaram Pandey led a study tour of intermediate- and high-ranking officers of the Nepalese Army to China. In December, Ai Ping, Vice Minister of the International Department of the CPC Central Committee, visited Nepal.

Economic cooperation and trade continued to grow. Bilateral trade increased substantially. China continued to provide help to the best of its ability for Nepal's economic and social development. The Kathmandu ring road renovation project was launched.

People-to-people and cultural exchanges were vibrant. At the end of May, a delegation of 50 young Chinese visited Nepal. In September, Minister of the State Council Information Office Cai Mingzhao visited Nepal to promote media cooperation. In December, the sixth Chinese Festival&First Kathmandu Forum was held in Nepal. Vice Minister of Culture Ding Wei led a delegation to the event. In 2013, there were 168,000 mutual visits between the two countries, up by 13.24% year on year.

On 19 November, Nepal held the second election of the Constituent Assembly. China provided assistance materials for the election.

Nepal continued to firmly support China on Taiwan and Tibet-related issues and commit not to allow any force to use Nepalese territory for anti- China activities. The two countries maintained close communication and collaboration in international and regional affairs. 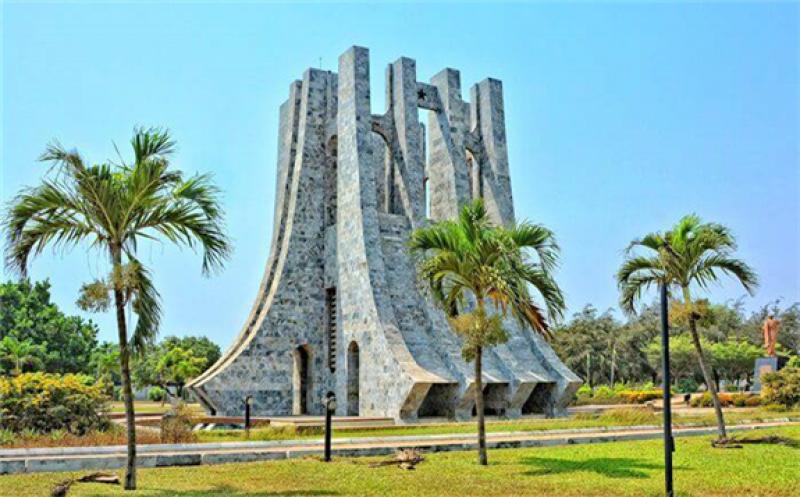 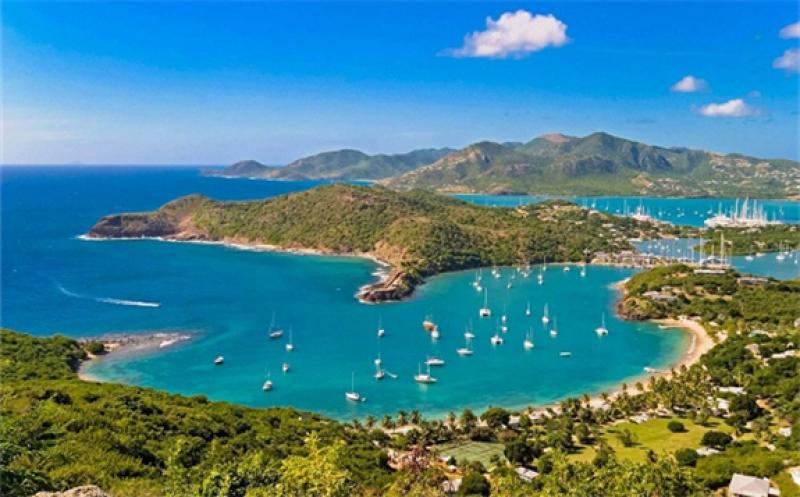 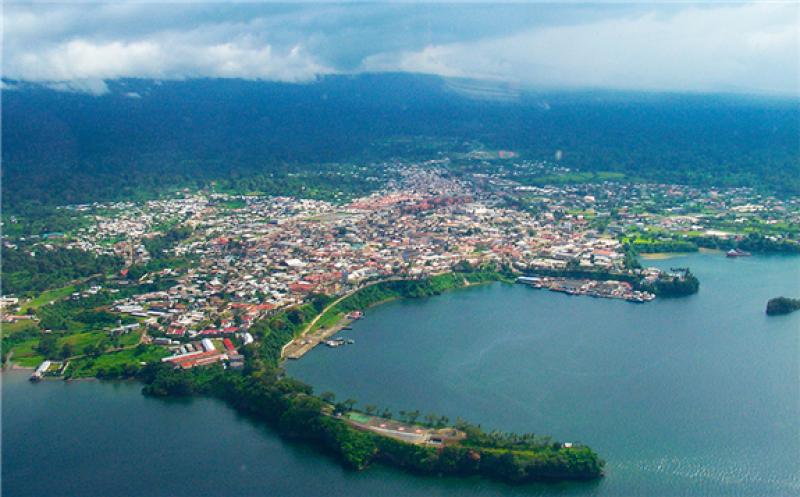 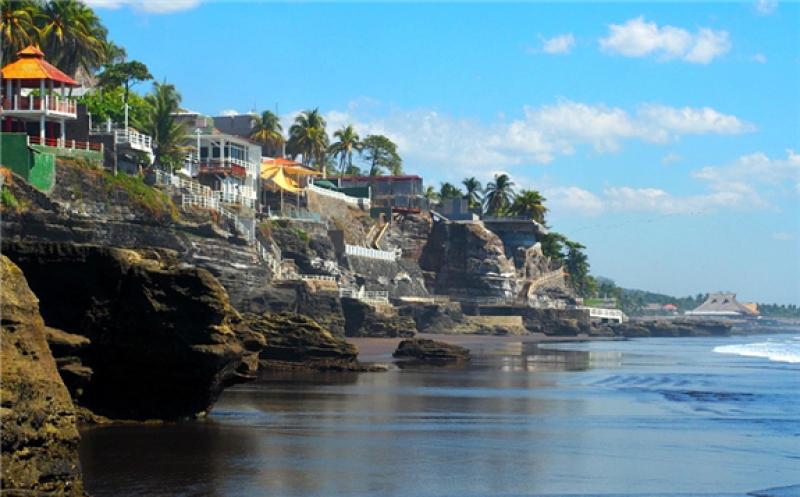 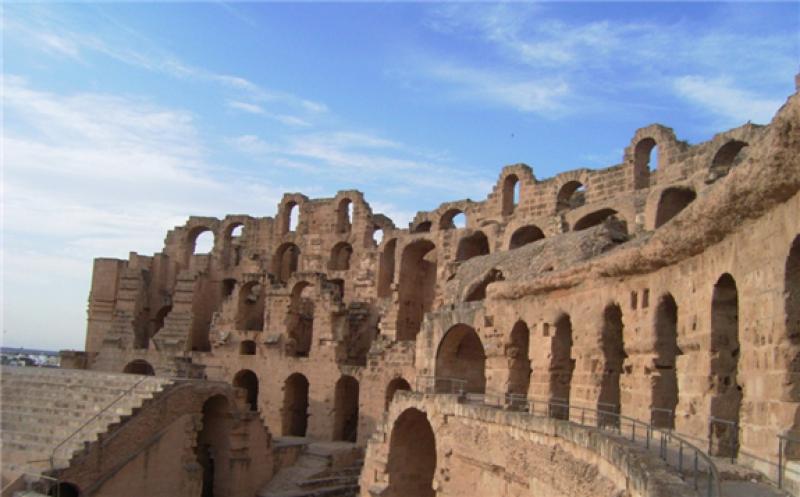 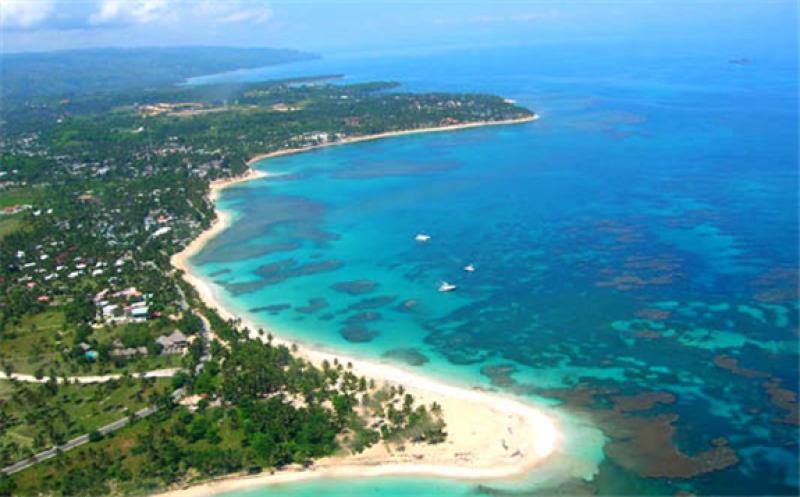 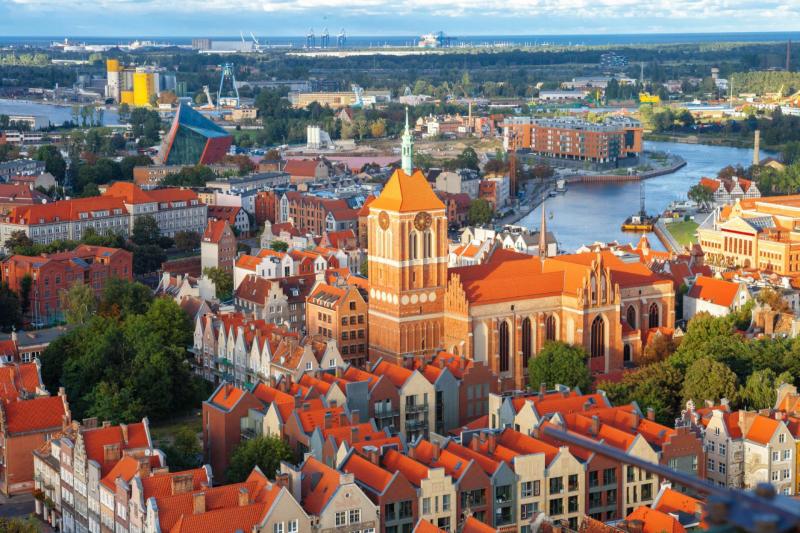