The Prime Minister of Egypt, Moustafa Madbouli, has attended the signing of two agreements on establishing a 500MW wind farm in the Gulf of Suez area. 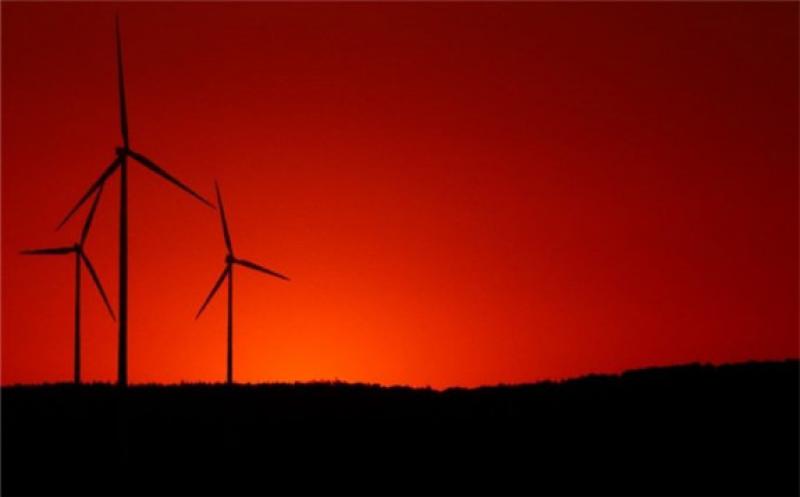 Shaker referred to efforts exerted by the ministry in cooperation with the private sector to carry out power projects based on renewable energy sources.

The efforts come as part of the ministry’s strategy to produce 42% of electricity from renewable sources by 2035, he said.

In October, the Egyptian Electricity Transmission Company (EETC) agreed with the Red Sea Wind Energy Company to set up a wind farm in the Gulf of Suez area under a BOOT (Build, Own, Operate, Transfer) system, a form of Public-Private Partnership (PPP), to produce 500 megawatts of electricity from wind energy.

The EETC will buy the electricity produced from the project, Shaker said.

The total investment cost of the project is estimated at $600 million and it is expected to become operational in 2024.

He added that the project is anticipated to provide 1,100 direct jobs in addition to many other indirect jobs related to supplies and services.