Macron Commits to SMR Reactors and Green Hydrogen by 2030

French President Emmanuel Macron said that by 2030 France must be a leader in carbon-free power generation, placing the focus squarely on nuclear energy and green hydrogen. 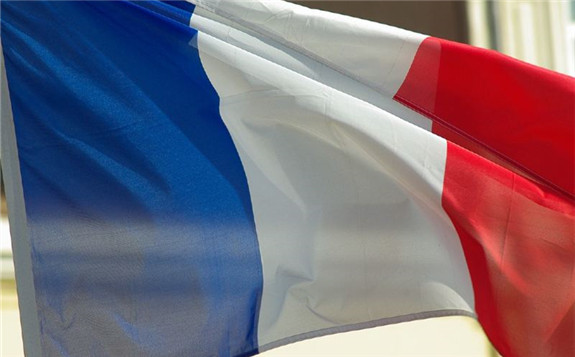 Part of the plan will see €1 billion ($1.16 billion) invested in the building of a small modular nuclear reactor (SMR), as well as two megafactories for the production of green hydrogen by the end of the decade.

“To produce energy, especially electricity, we are in luck,” Macron said. “The country’s nuclear power installation is already in place.”

France has the world’s second-largest nuclear fleet, which it uses to produce 70% of its energy. Macron plans to use the country’s nuclear prowess to drive next-gen SMR technology, decarbonisation through clean hydrogen generation, as well as drive energy security.

Macron stated that the COVID-19 pandemic exposed vulnerabilities within France and highlighted the need for innovation and industrial capabilities close to home, according to Fortune.

“We must rebuild a framework to ensure the productive independence of France and Europe,” he said.