Under pressure to move more aggressively on the energy transition front, US oil producer Chevron committed to a 2050 net zero "aspiration" for operational emissions. 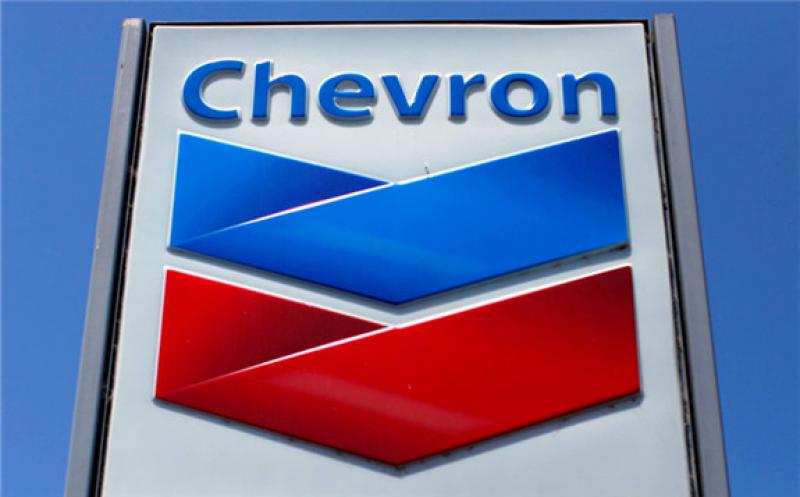 The company, which last month set out plans to triple spending on its low-carbon business over the next few years, is targeting Scope 1 and 2 emissions — those covering its own upstream operations as well as energy purchases.

The producer will also lower carbon intensity by more than 5pc from 2016 levels by 2028, a goal that includes emissions from the end users of its products, known as Scope 3 emissions, which account for more than 80pc of the total.

Chevron's announcement comes as oil companies face mounting pressure to take bolder steps in planning for a lower-carbon world, with world leaders set to hold crucial climate talks in Glasgow next month to discuss how to accelerate the transition.

The US oil industry has long been seen as a laggard in responding to climate pressures, unlike its European peers which have embraced renewables and are reducing their reliance on fossil fuels. By focusing on emissions intensity, Chevron's ambitions are still more limited than those of companies such as Shell and BP which have laid out absolute targets to slash emissions across the board by the middle of the century.

Still, the US producer's announcement is a direct response to a majority of shareholders voting in favor of the company tackling emissions from the use of its products at an annual meeting in May, despite the board's opposition.

Chevron said the new target is aligned with the company's strategy "which allows flexibility to grow its traditional business," which gives it wiggle room to increase oil output in the future even as it seeks to reduce its overall carbon footprint.