In Morocco, GE Renewable Energy, the subsidiary of the American conglomerate General Electric (GE), will expand the capacity of the Aftissat wind farm by 200 MW. The Paris, France-based company has been selected by the facility's owner, Énergie éolienne du Maroc (EEM), a subsidiary of Nareva Holding. 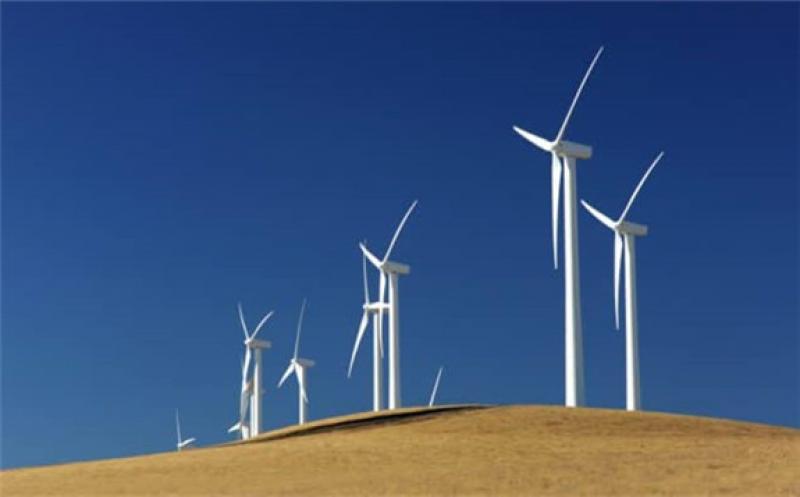 The contract for the expansion of the Aftissat wind farm is awarded to GE Renewable Energy, a subsidiary of the American conglomerate General Electric (GE). The Paris (France) based company will deploy its Cypress technology including the installation of 40 onshore wind turbines with a nominal capacity of 5 MW, with a rotor diameter of 158 m. The contract is awarded to GE Renewable Energy by Énergie éolienne du Maroc (EEM), the subsidiary of the Moroccan group Navera.

The Aftissat wind farm is located 50 km south of the city of Boujdour in southern Morocco. The facility went into commercial operation in October 2018 and is currently equipped with 56 Siemens turbines with a rated capacity of 3.6 MW, for a total capacity of 201.6 MW.

The expansion project will increase the plant’s capacity to 401.6 MW, becoming the largest wind farm in Morocco. GE Renewable Energy will commission the new turbines in 2023. The company will also operate them for 20 years. The electricity generated at Aftissat is marketed to large industrial customers connected to the national grid. For GE Renewable Energy, the expansion of the Aftissat wind farm is part of the Moroccan government’s renewable energy strategy.

Since 2009, Morocco has adopted an ambitious energy policy that places renewable energy at the center of the national energy mix. By 2030, the share of renewable resources should reach 52% of installed capacity. This is an important turning point for the kingdom, which is becoming one of the most committed emerging countries in the development of wind and solar energy,” says the company headed by businessman Jérôme Pécresse.

The extension of the Aftissat wind farm will also increase Navera’s installed capacity. The Moroccan group also operates the wind farms of Tarfaya (300 MW with Engie), Foum El Oued (50.6 MW), Haouma (50.6 MW), Akhfennir 1 and 2 (201.1 MW). Most of these facilities supply electricity to large industrial customers such as Lafarge Maroc, Managem, Sonasid and Arcelor Mittal. In addition to these wind farms, Navera has entered into a consortium with Enel Green Power and Siemens Wind Power to develop the 850 MW Integrated Wind Project (IWP). The 180 MW Midelt wind farm, the first wind farm in the IEP, went into operation in December 2020. In all, Navera has an installed wind capacity of 1,650 MW.