The Global Wind Energy Council (GWEC) has launched a wind body in Africa to help accelerate green energy development across the continent. 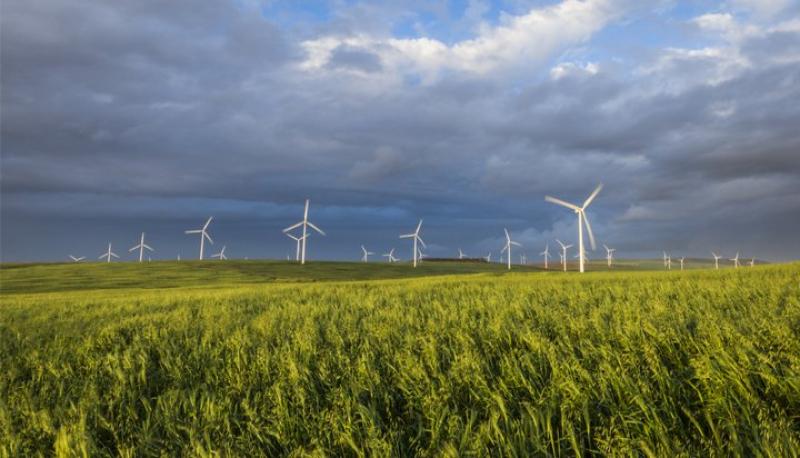 Africa WindPower (AWP) offers a platform for dialogue between the wind industry and government stakeholders, with the ultimate goal of scaling up wind project development and deployment in the continent.

According to a report commissioned by the International Finance Corporation (IFC), Africa has 59,000GW of technical onshore and offshore wind potential, which is enough to power its entire energy demand 250 times over.

However, GWEC’s latest data shows the continent is currently only tapping into 0.01% of its potential, with more than 7GW of total installed capacity as of the end of 2020, led by South Africa.

GWEC suggests despite an early start for wind energy in Africa, deployment has often been held back as fossil fuel generation sources, such as natural gas, continue to make inroads in some markets and coal, heavy fuel oil and diesel remain a large part of the energy mix.

Ben Backwell, GWEC CEO said: “Africa has already begun its transition to a clean energy future but this process is moving far too slowly with incumbent fossil fuels playing too prominent a role. Countries across the continent have the crucial ingredients to develop thriving local wind industries, which would bring significant jobs and economic growth to diverse communities.

“Despite what we are hearing on the world stage ahead of COP26, it is not only climate finance but greater collaboration between the private and public sectors that will drive Africa’s energy transition and increase access to reliable sources of electricity.”