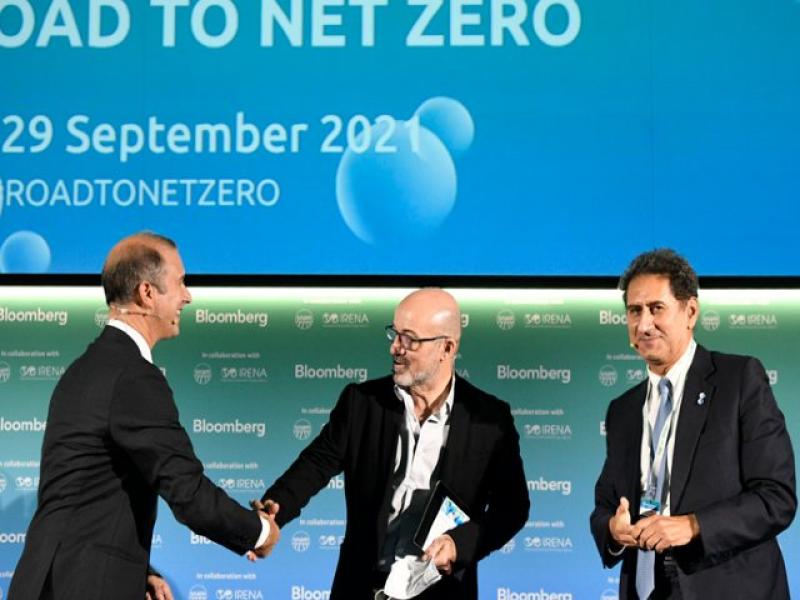 The two parties will study and possibly implement pilot projects on generation, transport and distribution of green hydrogen with a view to develop replicable business cases.

The agreement was signed by Marco Alverà, CEO of Snam and Francesco La Camera, Director-General of IRENA.

“Our collaboration with IRENA represents an important step forward to identifying green hydrogen and biomethane as key solutions to support the energy transition and the combat to climate change,” said Marco Alverà, CEO of Snam.

“Hydrogen is on the cusp of happening, with costs set to fall faster than expected, pilot projects testing out its application in every sector, and policymakers the world over looking to give this market the judicious nudge it needs.

“Within this framework agreement, Snam will contribute by leveraging on its expertise and best practices in transporting energy across its over 40,000 km of pipelines, as well as on its role as member of the Green Hydrogen Catapult initiative, aimed at accelerating the scale of green hydrogen 50-fold in the next five years.”

Under the new cooperation, Snam and IRENA will encourage public-private partnerships to accelerate hydrogen demand on industrial scale and will promote research and development initiatives to bring down costs as well as support technology developments.

IRENA’s Director-General, Francesco La Camera, added: “Snam and IRENA share the vision for the delivery of green hydrogen as a key enabler for deeper decarbonisation.

“Green hydrogen could become a game-changer, providing renewable energy to end users where direct electrification is limited, such as heavy industry and heavy transport… “

The partnership will leverage Snam’s equity interests held in the Italian company Industrie De Nora and the British ITM Power, both companies involved in hydrogen and electrolyser production. 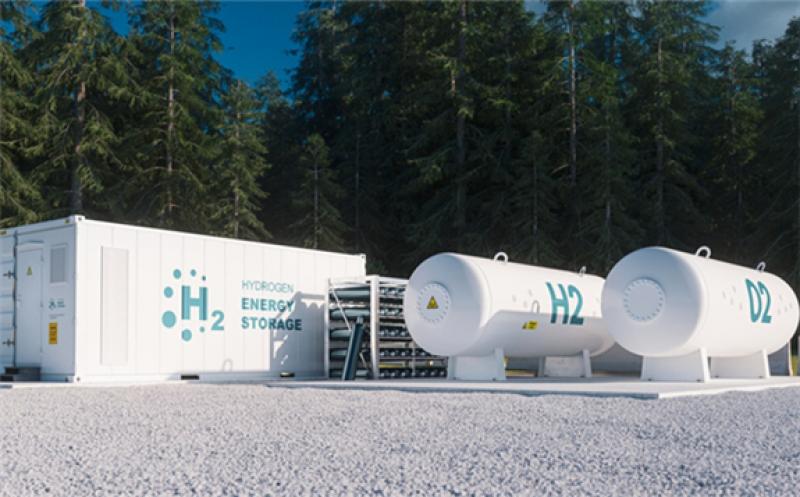 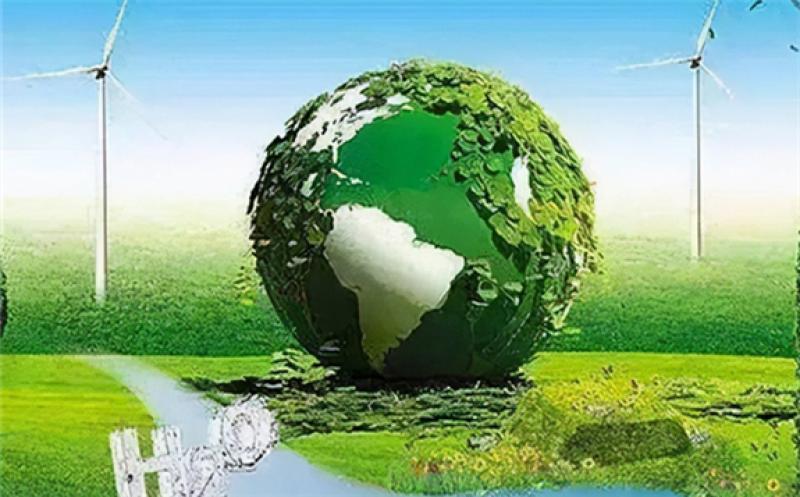 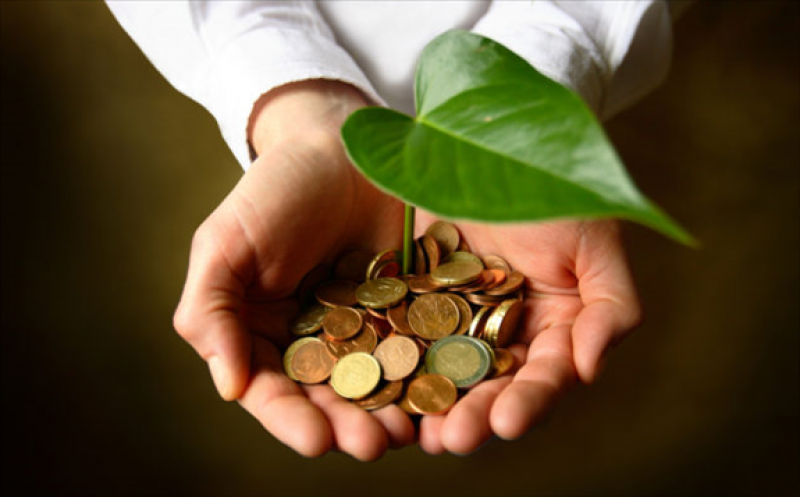