Marks & Spencer pledged on Thursday to become net zero in carbon emissions across its own operations, its entire supply chain and its products by 2040, ten years ahead of a government target for Britain. 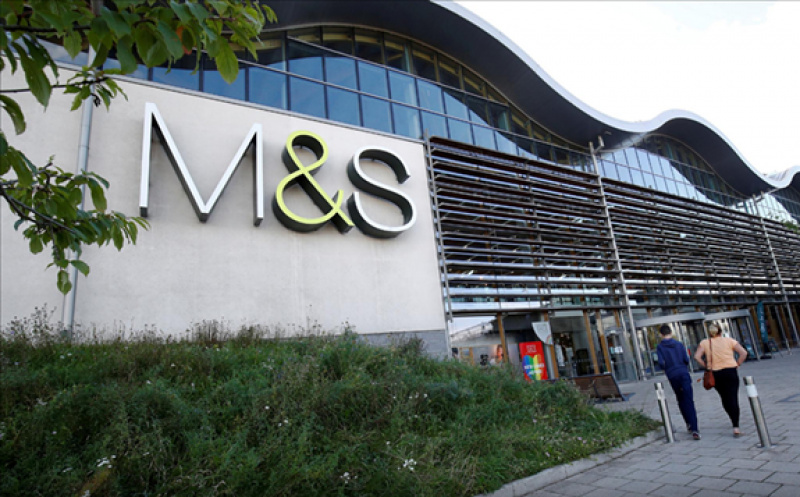 Britons have become increasingly aware of the urgency of addressing climate change, spurred on by campaigners including veteran naturalist and broadcaster David Attenborough and Swedish teen activist Greta Thunberg.

Retailers have responded by cutting waste and their use of plastic, although some environmental groups have criticised these efforts as “greenwashing”.

The M&S target is more ambitious than one set out by Tesco, Britain’s biggest retailer, last week.

M&S, which sells food, clothing and homeware, launched a sustainability programme in 2007 and in 2012 became the first major carbon neutral retailer for its direct emissions.

It wants to cut its total carbon footprint by a third by 2025 and has committed to zero deforestation in sourcing palm oil and soy by 2025, using more sustainable fibres by 2025 and supporting suppliers to advance lower carbon farming methods.

“This won’t be easy. We need to transform how we make, move and sell our products to customers and fundamentally change the future shape of our business,” M&S CEO Steve Rowe said.

To get customers on board, the retailer will now reward the 12.5 million members of its “Sparks” loyalty scheme with treats if they donate unwanted clothes to British-based charity Oxfam.

In May, Britain reaffirmed its commitment to achieve net zero greenhouse gas emissions by 2050, a pledge it hopes will spur on other nations before November’s COP26 climate summit.

Last month, M&S upgraded its profit outlook after a jump in demand for food in its home market and an online clothes sales surge indicated a turnaround plan was working. 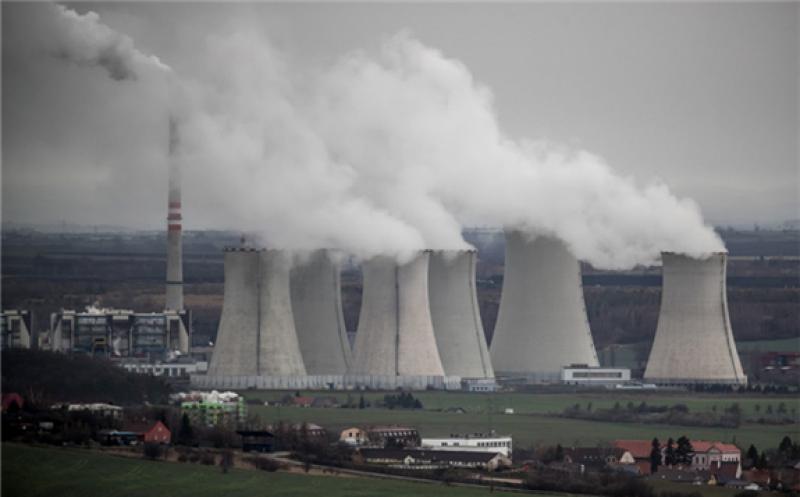 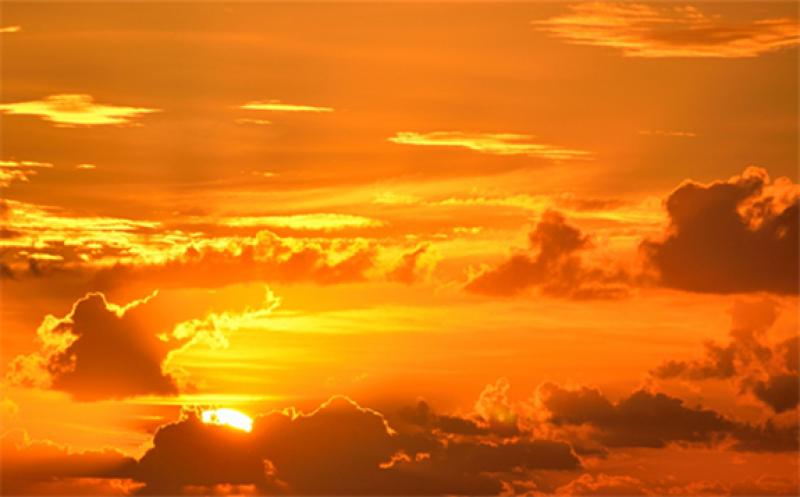 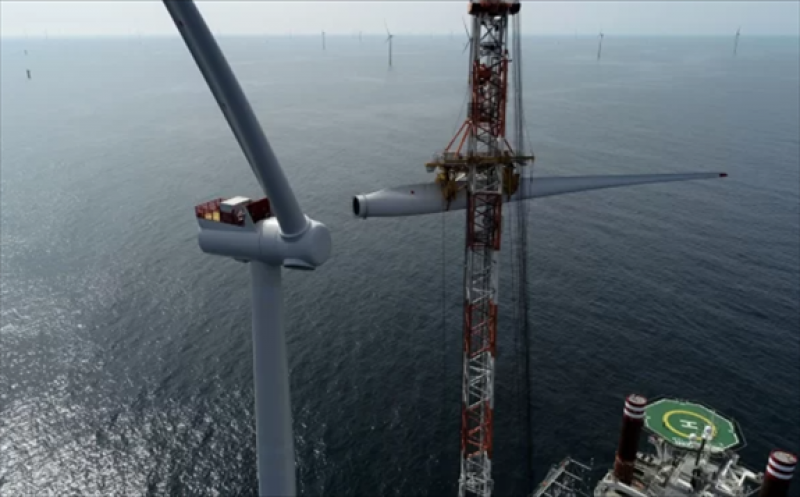