MAURITANIA: Chariot to Produce and Export GreenHydrogen Through Nour Project

Chariot, a company based in London, UK, has signed a memorandum of understanding with the Mauritanian government for green hydrogen. The company wants to produce and export this less CO2-emitting energy 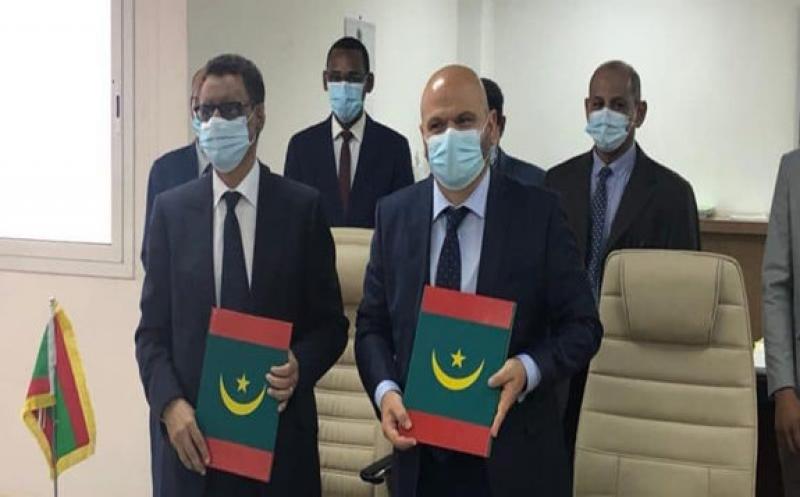 Mauritania could be home to one of the largest green hydrogen production projects in Africa. This is the aim of the memorandum of understanding signed recently between the Mauritanian Ministry of Petroleum, Mines and Energy and Chariot, a company based in London, UK. The two parties agreed to implement the Nour project for the production of green hydrogen with the aim of reaching a capacity of 10 GW.

The electricity transformed in the electrolysis process will be produced from two renewable sources, solar and wind. To achieve this, the Mauritanian government is granting Chariot exclusive rights to a land and offshore area totaling approximately 14,400 square kilometers to conduct pre-feasibility and feasibility studies for the production of clean electricity.

Green hydrogen for the foreign market

The London-listed company plans to deploy its team to begin assessing wind and solar resources, environmental impact, and macroeconomic and social impact studies “immediately. According to the company led by Adonis Pouroulis, the Nour project has the potential to enable Mauritania to produce the cheapest green hydrogen in Africa and become one of the world’s leading producers and exporters of this energy and its derivatives, in close proximity to large potential European markets.

“The development of the green hydrogen industry in Mauritania promises to bring a combination of environmental, economic and social benefits to our country. We have the potential, and the will, to be a world leader in the production of hydrogen from renewable energy sources. The Ministry is pleased to have signed this agreement with Chariot and looks forward to a long and fruitful partnership,” said Abdessalam Ould Mohamed Saleh, Mauritania’s Minister of Petroleum, Mines and Energy.

With the Noor project, Mauritania is positioning itself in the race for the production and export of green hydrogen in Africa. Currently, research and development of this new energy is being carried out mainly in Egypt, Morocco, South Africa and Namibia. The first large-scale green hydrogen production pilot project is being implemented by French giant Engie, in partnership with Norwegian energy company Scatec for the mining sector in South Africa.