China, the world’s top coal consumer, is in dire need of more supply and is willing to pay any price – a move that threatens to leave less fuel for energy-starved rivals.

With winter on the way for much of the world and natural gas prices at record levels, economies across the globe are competing for a finite supply of coal. At the center of the scramble is China, where stockpiles are low and demand is at an all-time high. The dirtiest fossil fuel, which was struggling against cleaner energy sources, is now seeing its biggest comeback ever, complicating international climate talks set to begin in just a few weeks.

China will expand coal procurement at “any price to ensure heating and power generation in winter,” the China Electricity Council said in a statement on Monday. While more than 90% of the fuel the country uses is mined locally, it’s difficult to raise local output at short notice.

European coal has risen to a 13-year high, and Australian Newcastle coal has surged by 250% from last September to within range of the record set in 2008.

A few months ago, Chinese buyers were on the sidelines of the spot market, complaining about prices being too high and noting that they could weather the storm with domestic inventories, according to traders with knowledge of the matter. Now those buyers are singing a different tune, as power plant operators have turned frantic, asking traders and importers to source overseas cargoes, they said.

Meanwhile, coal use in Europe is expect to increase through winter amid lower renewable power output, record-high natural gas prices and planned closures of nuclear reactors. India’s massive fleet of coal plants is running dangerously low on stockpiles, with more than half of the nation’s plants with less than a week of inventories. It will need more overseas supplies to make up for weak domestic production, further tightening the already thin spot market.

China has traditionally purchased nearly all of its coal supplies from producers within Asia, but that changed last year when it stopped buying from Australia amid a political dispute between the once-close trading partners, leading to sporadic shortages.

As an alternative, China began steadily boosting coal imports from some of South Asia and Europe’s mainstay suppliers. The country has imported 4.4 million tons of thermal and coking coal from South Africa so far this year, compared to zero from 2015 to 2020, according to customs data. Imports from Russia, a key supplier to Europe, have doubled so far this year, while deliveries from the U.S. are up seven-fold.

At the same time, Europe has been trying to snag shipments away from Asia. Importers in Eastern Europe have been buying supplies from Australia – a rare move that illustrates how desperate they are for coal, according to traders, who requested anonymity to discuss private details.

Inventories at six major Chinese power groups are down 31.5% from last year and at the lowest seasonal level since 2017, Morgan Stanley analysts including Sara Chan said in a Sept. 27 research note. “Independent power producers’ low inventory has quickly driven up stocking demand for coal, leading to coal price spikes in seasonally weak period,” they said.

While China mines half of the world’s coal, its supply hasn’t been able to keep up with its breakneck demand. Thermal power generation in the year through August is 14% higher than last year, while coal production is up 4.4%, in large part because of safety crackdowns after a spate of high-profile deadly accidents. Imports have risen more than 20% since the start of June, but the country still needs more to fill that gap.

“Given the coal shortage in the country, we can expect China to ramp up its buying activity,” said Abhinav Gupta, a dry cargo research analyst at Braemar ACM Shipbroking.

To make matters worse, global coal supplies have fallen as major producers Colombia and Indonesia have struggled with heavy rain, while some mines elsewhere have closed because of the pandemic. Investment in new mining projects has almost come to a halt in recent years, with banks cutting lending to coal companies as the world seeks to avert the worst effects of climate change.

“We’re seeing a shortage of coal in some markets” following Europe’s energy crunch, Colombia Energy and Mining Minister Diego Mesa Puyo said in an interview. The Dominican Republic has been facing issues contracting for coal because of the crises abroad, and Colombia is working to secure some supply for the nation from its own mines, he said.

Labor shortages are making it hard to hire additional miners to add shifts, according to Ernie Thrasher, chief executive officer of Xcoal Energy & Resources LLC. Some of Xcoal’s current deliveries are running two to four weeks late amid surging demand, though Thrasher described the disruptions as “nothing out of the ordinary.”

For China, the options to deal with the global supply crunch are limited. Beijing could decide to ease the ban on Australian coal imports, although that may not be politically palatable. Or the government could decide to curb supply to factories at the expense of economic growth.

“If you look at China, they have not been able to restock in the period they should be restocking,” Jan Dieleman, head of Cargill International’s ocean transportation business, said earlier this month. “You have a very strong energy market, which is probably going to be moving a lot of coal around in the next winter period at least.” 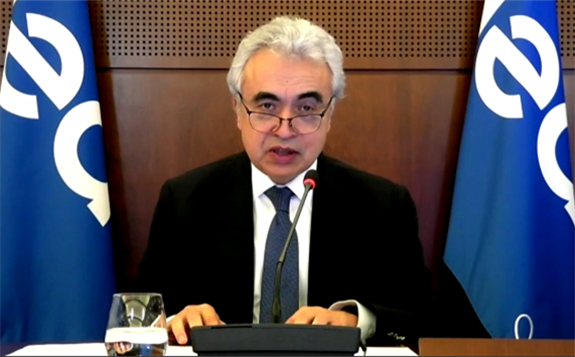 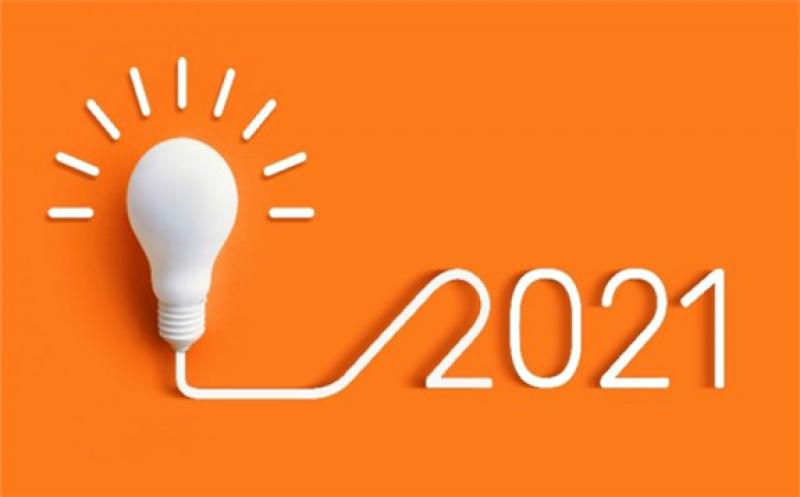 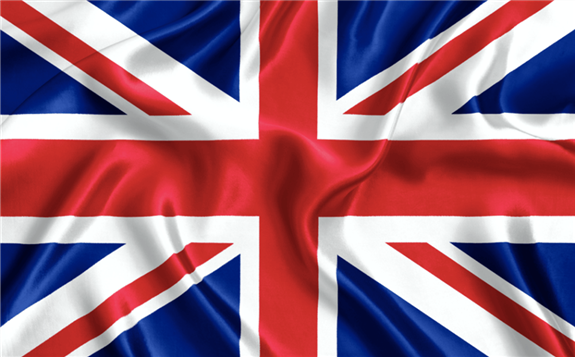 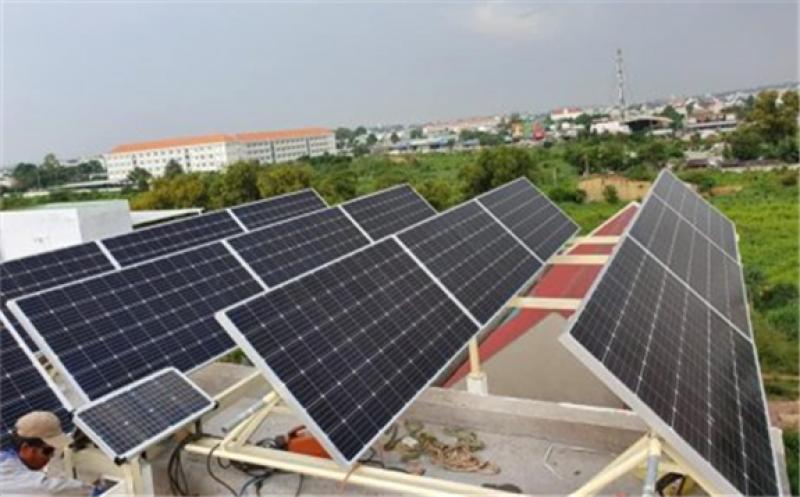 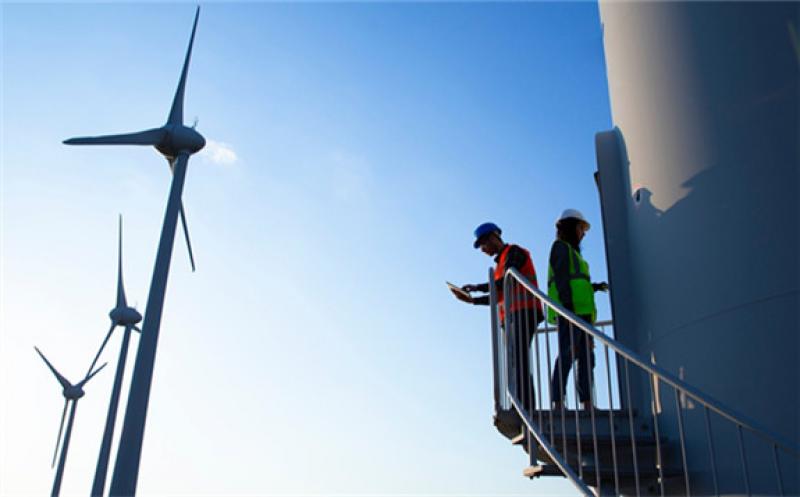 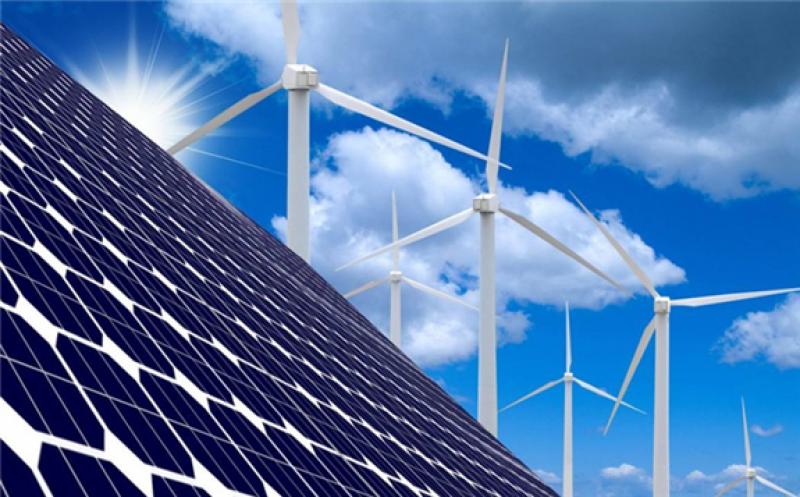