EP Infrastructure (EPIF), Eustream, NAFTA and RWE Supply & Trading are looking to jointly explore the potential development of state-of-the art blue hydrogen production facilities in eastern Slovakia. To this end the companies have now signed a Memorandum of Understanding. RWE Supply & Trading could off-take and import the produced hydrogen to Germany and other RWE core markets in Western Europe. The hydrogen could then be transmitted through a repurposed Eustream gas pipeline to Germany. The carbon dioxide captured during hydrogen generation could be stored within depleted natural gas fields in Slovakia or neighbouring Central Eastern European countries, including Ukraine. The partners aim to help accelerate the ramp-up of the hydrogen economy and significantly contribute to the European decarbonisation ambitions. 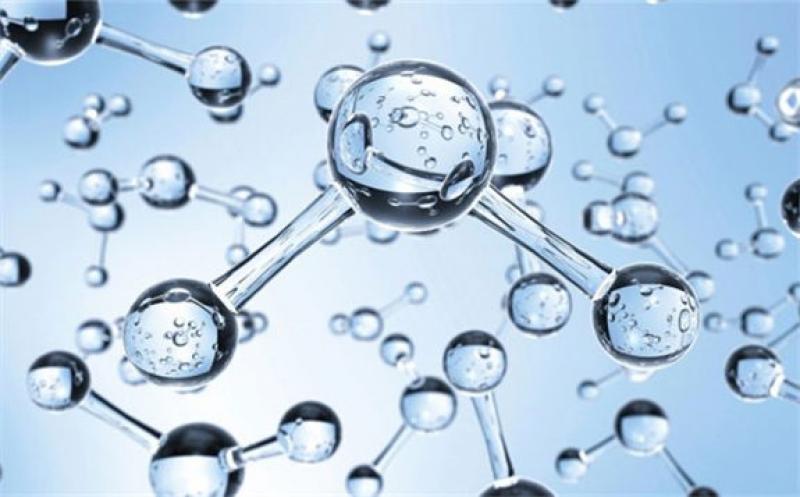 Ulf Kerstin, CCO of RWE Supply & Trading GmbH: “We expect a significant need for low-carbon hydrogen imports to Germany in order to meet domestic demand already in 2030. To potentially off-take low-carbon hydrogen produced in Slovakia and import it to Germany via repurposed pipeline infrastructure would address this demand and at the same time support establishing the infrastructure required for future imports of green hydrogen from Eastern Europe, including Ukraine.”

“EPIF’s companies are operating infrastructure which is important for international transmission of hydrogen and storage. We lie between the anticipated production centres in the CEE, including Ukraine and the consumption in Germany and other Western European countries. The cooperation with RWE will enable us to jointly explore opportunities instrumental to successful energy transition of EU. ” says Gary Mazzotti, CEO of EP Infrastructure.

“We have recently announced our ambitions to make our grid hydrogen-ready. By 2023 we aim to be technologically ready to accept hydrogen blends of up to 5% into our system and in the future we are planning to dedicate one of our pipelines to pure hydrogen transmission. The cooperation with RWE in the field of blue hydrogen production in Slovakia is an exciting opportunity that aims to accelerate not only our ambitions but also the hydrogen roll-out in the EU.” says Rastislav ?ukovi?, CEO of Eustream.

“Hydrogen storage plays an essential role in achieving successful hydrogen economy. Our long-term storage experience and our strategic location allows us to substantially contribute to the cooperation in the area of hydrogen and CO2 storage. We believe that together with our partners, we are able to find attractive development opportunities aimed at promoting accelerated hydrogen deployment .” says Martin Bartošovi?, CEO of NAFTA.

The companies are creating a joint working group, which is going to create a roadmap for project implementation and hold dialogues with relevant stakeholders enabling the project implementation, most notably in Ukraine, Czech Republic and Austria in the coming months. All companies consider the memorandum as an important step towards further developing their hydrogen businesses.