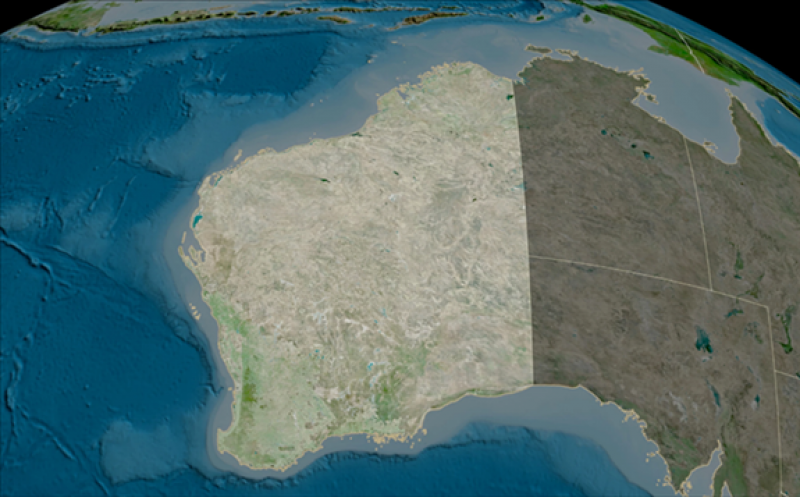 The new commitment increases the total funding available to A$464m.

There are two grant types for hydrogen hubs in different stage of development. The hub development and design grants round will advance hydrogen concepts and the hub implementation grants round 1 will finance “investment ready” hydrogen industrial hub projects.

Hydrogen expert George Varma of Pinsent Masons, the firm behind Out-Law, said: “The amount of government funding for hydrogen being pledged in Australia is increasing on an exponential basis at the moment. We have recently seen the Western Australian state government and the Australian Renewable Energy Agency (ARENA) both announce additional funding to support the growth of the hydrogen sector in Australia.”

“This additional round of funding being made available by the Australian Commonwealth government further demonstrates Australia’s commitment to driving the growth of its domestic hydrogen market. This funding is certainly providing incentives to domestic and international participants to invest in Australia to develop hydrogen projects. The future of green energy in Australia is looking bright,” he said.