The Swedish Energy Agency has awarded Minesto a SEK5.8 million grant to the ongoing commercialisation of Minesto’s ground-breaking Deep Green technology. The grant co-funds a project through which Minesto will develop and verify a tether system to facilitate the commercial scale-up of the company’s marine energy technology. 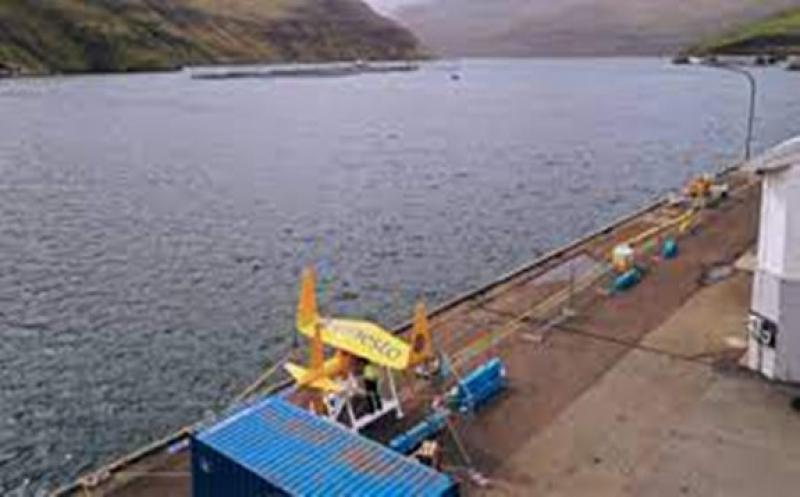 The tether system connects Minesto’s marine energy power plants with the seabed foundation and is composed of the tether rope and cables for communication and power. It is a unique subsystem of Minesto’s Deep Green technology with great impact on the levelised cost of energy.

The project, co-funded by the Swedish Energy Agency, aims to develop a next generation tether system that will optimise functionality and performance and allow for future scale-up of power plants to 3 MW and beyond with a serial production design. As a core part of the Deep Green technology, further development of the tether system will also provide Minesto with opportunities to extend its IP protection through new patents.

“Tidal power is expected to be part of the future electricity mix and can contribute to the energy transition in many countries. It is a predictable energy resource that can reduce the need for energy storage for other forms of renewable energy. Minesto and other Swedish marine energy technology developers are leaders in the field, which makes it an industry with export potential for Sweden,” said Pierre-Jean Rigole at the Swedish Energy Agency.