A groundbreaking ceremony has been held on the site of Japan’s first hydrogen-fired power plant in Yamanashi Prefecture, Erex has said. 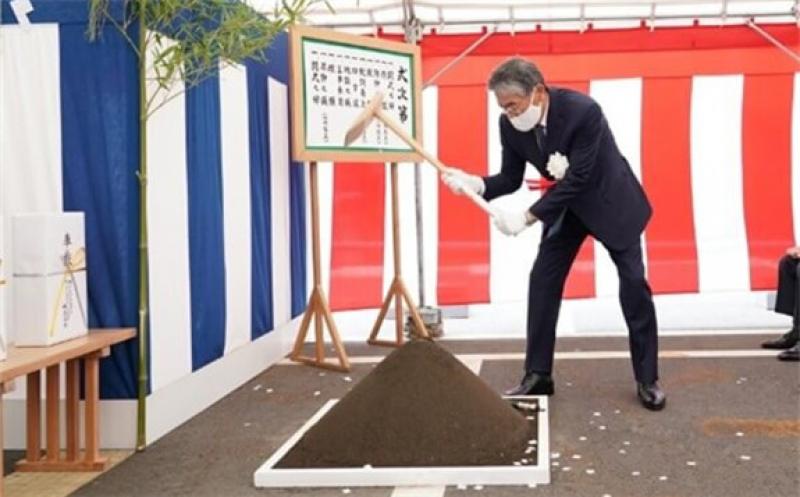 Revealed on Thursday (16 Sept), the ceremony saw the beginning of construction of the Fujiyoshida hydrogen power plant which is looking to generate electricity by exclusively burning hydrogen.

It is hoped in doing so, power will be generated with no carbon emissions supporting Japan’s net zero goals.

On the day of the event, a total of 30 people joined in the ceremony including Mayor Fujiyoshida as well as those involved in the hydrogen power generation business, who also attended.

Hitoshi Honna, President and CEO of Erex Co, said, “This project contributes to the prevention of global warming and the formation of a recycling-oriented society by actively promoting businesses that utilise clean energy in Japan and overseas.

“We will continue to aim for the development of a large hydrogen power plant in the near future. ”