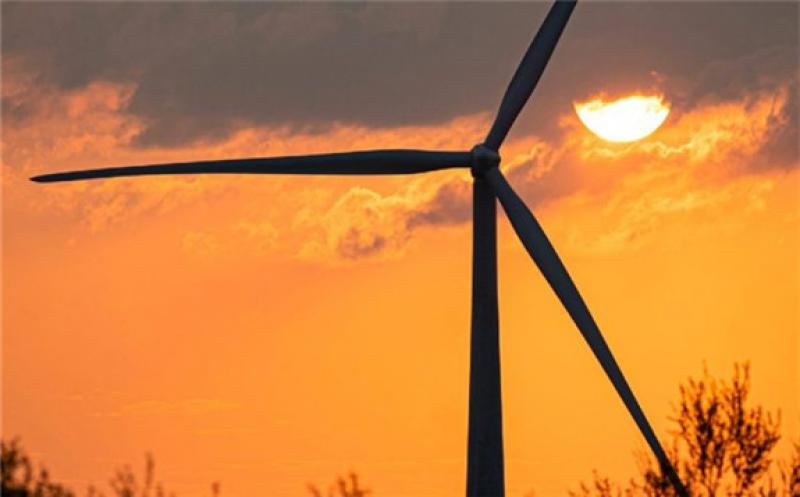 This will be the first plant of its kind in the country and one of the largest in the region, according to Enel Green Power.

This industrial-scale pilot is powered by energy generated by a 3.4MW wind turbine and uses a 1.25MW electrolyzer that will produce green hydrogen from water.

This hydrogen will then be used to produce carbon-neutral fuels.

The plant is expected to be operational in the second quarter of 2022.

Paolo Pallotti, general manager of Enel Chile, said: “This groundbreaking… shows how it will be possible for companies to achieve their sustainability goals in sectors that are difficult to decarbonize, and that until today were forced to use fossil fuels”

He added, “with its conditions for developing and promoting renewable energies, Chile is the ideal place for research, development and implementation of new technologies that will contribute to the sustainable development of the country.”

Patagonia is known for having some of the best wind power in the world, according to Enel Green power due to its proximity to Antarctica.

The region has an almost constant wind regime, enabling the development of wind energy generation projects with very high-capacity factors, which is key for the region to position itself as a development centre to produce green hydrogen.