Peru produced 308 GWh of power from its non-conventional renewables -- solar, wind and bioenergy -- in August, up by some 6% year-on-year, according to the latest estimates released by the Peruvian energy ministry.

The share of renewables in the total power production was 6.4%, remaining at the same level as in August 2020.

The ministry's estimates for August 2021 are presented in the table below: 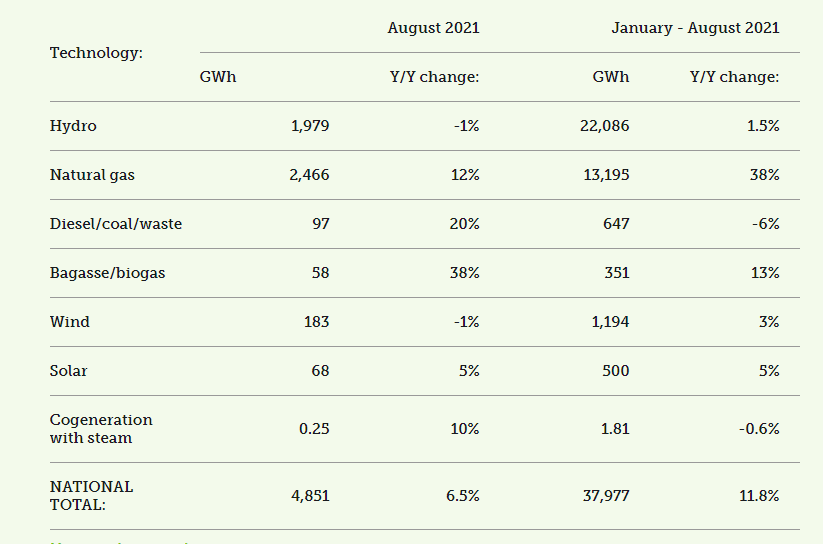 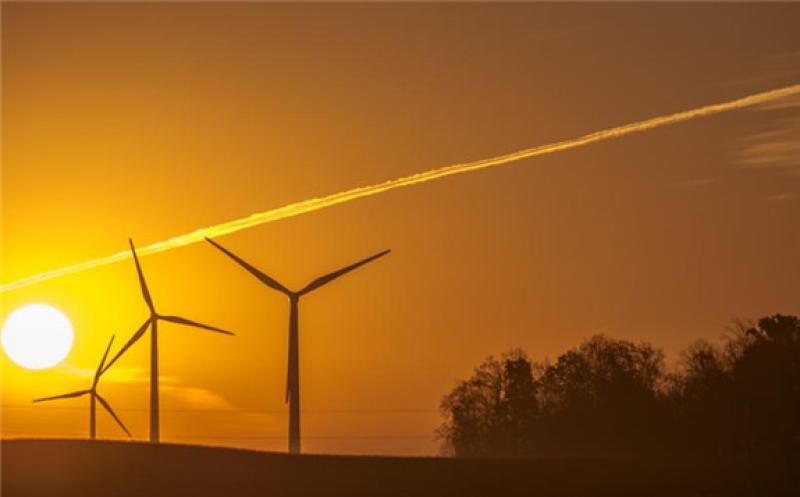