His Royal Highness the Crown Prince of Denmark, together with Danish Minister for Industry, Business and Financial Affairs, Simon Kollerup, has inaugurated Vattenfall’s new offshore wind farm Kriegers Flak. The wind farm is Scandinavia’s largest and will increase Danish wind power production by 16 per cent. 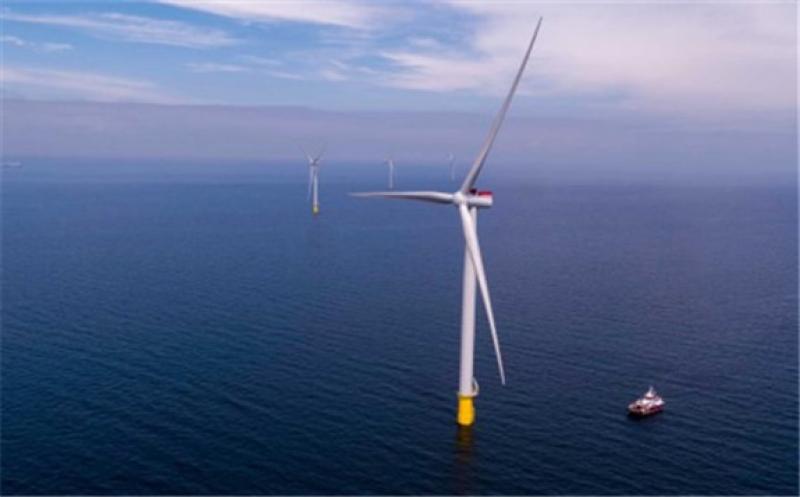 Today, His Royal Highness the Crown Prince of Denmark inaugurated the wind farm together with Danish Minister for Industry, Business and Financial Affairs, Simon Kollerup.

“With today’s inauguration, we are taking one step closer towards our goal of enabling fossil-free living within one generation. Kriegers Flak stands as a strong contribution to the green transition, which is why we are proud that the wind farm is now ready to provide fossil-free power to Danish homes and industry,” says Anna Borg, CEO of Vattenfall.

The construction of Kriegers Flak was decided by the Danish parliament in 2012. In May 2020, Vattenfall put the first foundation in place, and at the beginning of this year, the first out of 72 wind turbines was installed. Since then, the remaining turbines have been continuously installed and put into operation.

“Kriegers Flak has been a very successful project, which despite being constructed amidst a global pandemic is in operation ahead of schedule. It shows the commitment of society, our partners and Vattenfall to a carbon-neutral future. At the same time, it underlines our strategic ambition to accelerate fossil-free living with the power of renewables,” says Helene Biström, Head of Business Area Wind at Vattenfall.

The inauguration marks Vattenfall’s position as the largest provider of offshore wind power in Denmark covering more than half the installed capacity. In addition to Kriegers Flak Vattenfall operates Horns Rev 1 (co-owned) and Horns Rev 3, which was inaugurated in 2019. Furthermore, the Vesterhav Syd & Nord project is at a mature development stage and scheduled to be operational by the end of 2023.

Kriegers Flak will be serviced out of the Port of Klintholm on the Island of Møn.

Kriegers Flak has a production capacity of 604 MW

The wind farm is located in the Baltic Sea, 15-40 kilometres off the Danish coast

The wind farm covers an area of 132 km2 and about 170 kilometres of underwater cables have been laid.