Small modular reactor designer NuScale Power has signed a memorandum of understanding with Ukraine’s nuclear operator to develop SMR plants in that nation.

Energoatom and NuScale agreed to the MOU to explore deployment of the proposed reactor designs which offer smaller footprints and lower costs than conventional nuclear facilities. NuScale has gained approval for its design in the U.S.

Under the MOU, NuScale will support Energoatom’s examination of NuScale’s SMR technology, including a feasibility study for proposed project sites, the development of a project timeline and deliverables, cost studies, technical reviews, licensing and permitting activities, and project specific engineering studies and design work.

“NuScale is excited to partner with Energoatom on the potential deployment of a NuScale Power plant in Ukraine,” said John Hopkins, Chairman and CEO of NuScale Power. “As demonstrated by recent announcements, NuScale is continuing to gain impressive momentum in international interest around the globe. We look forward to demonstrating the immense benefits of our technology to Energoatom and to the people of Ukraine as they seek to decarbonize their energy sector.”

Portland, Oregan-based NuScale Power has developed a light water reactor nuclear power plant that is modular and can be repeated in different venues. The SMR plants potentially could be used for power generation, district heating, hydrogen production and process heat application. The modules can generate 77MW each using a smaller version of pressurized water technology.

The company is currently working with electric cooperative Utah Associated Municipal Power Systems to develop and build a carbon-free SMR project in Idaho. NuScale also has signed a MOU with utility Xcel Energy on the latter potentially serving as SMR plant operator.

The nation, then part of the Soviet Union, was the site of the Chernobyl meltdown in 1986. 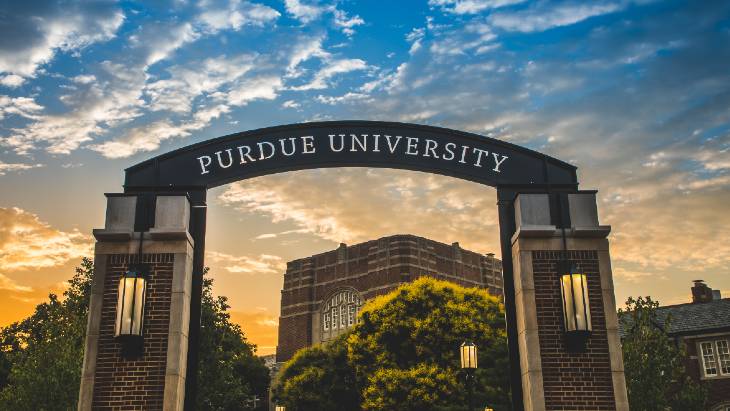 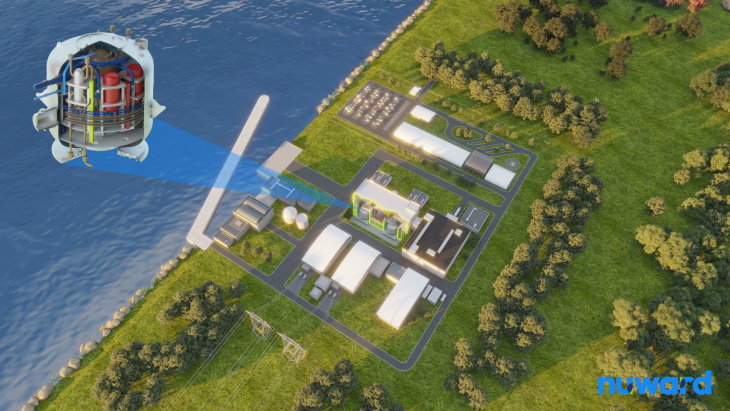 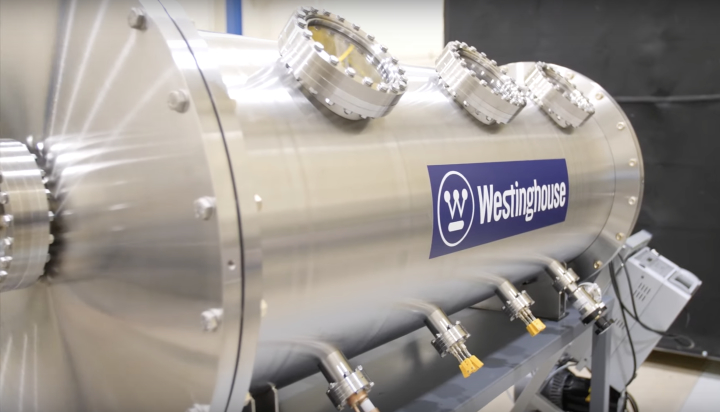