New Nuclear Build Back on the Table for South Africa 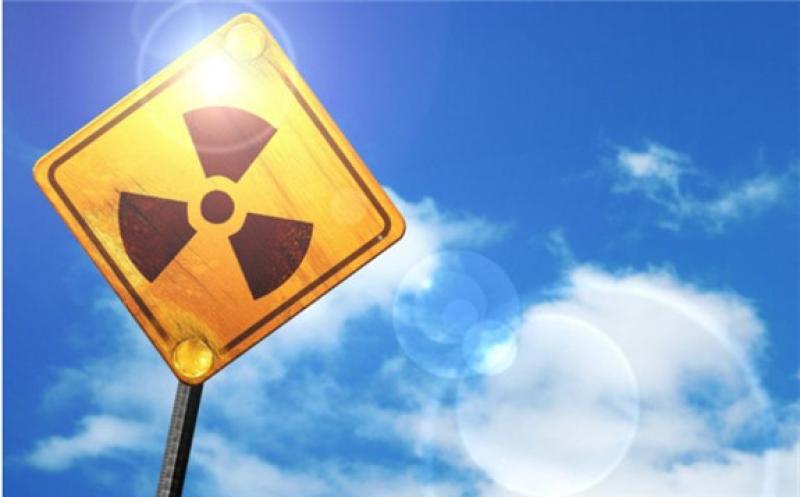 In November 2020, the regulator announced it had received a request from the Minister to concur with a determination (authorisation) in section 34 of the Electricity Regulation Act that South Africa needs another 2,500MW of new nuclear power.

In May 2021, the Minister addressed Parliament in a written reply that if Nersa concurs with the determination, the department intends to procure 2,500MW of the new nuclear build by 2024.

After today’s subcommittee meeting, it will now be up to Nersa’s full board to decide whether it agrees with the plan set out by Minister Mantashe.

Liz McDaid, OUTA’s Parliamentary and Energy Advisor, said: “OUTA is very disappointed with the Nersa subcommittee decision. This decision squarely raises the problems of having an outdated energy policy.”

If the board decides to concur with Mantahse’s determination, it will have to publish the reasons behind its decision, including the “suspensive conditions” mentioned in the subcommittee meeting on Friday.

Mantashe has previously said that nuclear power will play a vital role in the country’s energy mix. “We need to contest the space in the energy debate, for nuclear as a clean energy technology. Scientific evidence is available to support our position,” he said in September last year.