The US Infrastructure Investment and Jobs Act has been passed by the Senate, paving the way for $1.2 trillion of investment into the nation’s infrastructure. 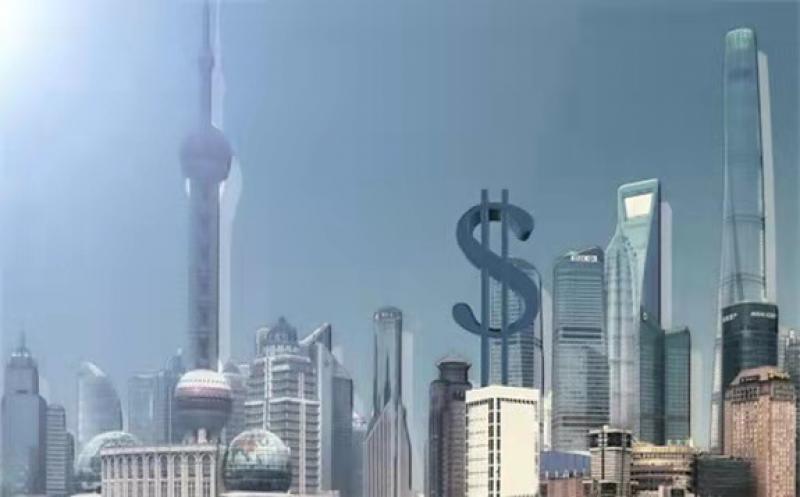 The scaled-down version of President Biden’s initial $2.3 trillion proposal was designed to appeal to both Republicans and Democrats and is said to be the nation’s biggest investment in decades in the energy grid, roads, bridges and airports. The 100-member chamber passed the infrastructure bill in a 69-30 vote.

The measure proposes nearly $550 billion in new spending over five years in addition to current federal authorizations for public works that will reach virtually every corner of the country — a potentially historic expenditure which President Biden has put on par with the building of the transcontinental railroad and Interstate highway system.

The bill will spend billions to better prepare the country for the effects of global warming and is the single largest federal investment in power transmission in history. Furthermore, the legislation includes $73 billion to modernize the nation’s electricity grid, provides $7.5 billion for clean buses and ferries and sets aside $7.5 billion to develop electric vehicle charging stations across the country.

“Today we move this country in a very different direction” with a budget plan that will “ask the wealthiest people in our country to start paying their fair share of taxes,” said Senate budget committee chair Bernie Sanders on Tuesday.

Senator Lindsey Graham, the top Republican on the budget committee, railed against the spending plan, saying it would fuel inflation, lead to higher taxes and energy costs on working Americans and open the border to more illegal immigration.

The $1 trillion bipartisan measure is to be funded by repurposing other money, including some COVID-19 aid, unlike the $3.5 trillion second package, which would be paid for by higher tax rates for corporations and the wealthy. This larger package is now being debated and is considered a more liberal undertaking expected to draw only Democratic support.

The bill must now pass through the House of Representatives before it can become law, however, this is expected to be a formality only, as Democrats hold a majority in the House.

Anthony Allard, Head of North America for Hitachi ABB Power Grids, said: “This is a monumental bill for the energy industry and I’m excited to see it making its way through the legislative process. It comes at a critical, pivotal time.

“The UN just released a report about the dire consequences if we don’t fight climate change together. There’s no better time than today to invest in our grid and its transmission and distribution system. It will help create a more resilient, reliable grid — one that is powered by clean, renewable energy.

“The investments in EVs and clean transportation will empower the country to move full steam ahead with electrification, critical to reaching carbon zero.

“By leveraging and investing in R&D and technology such as long-duration batteries and artificial intelligence, this law will bring the United States one step closer to addressing the country’s energy needs.”

Hamad Ebrahim, Head of Research at NTree International, believes commodity markets and supply chains, in particular metals like copper, nickel, and silver, are set to benefit substantially from this enormous investment. “The approval of Biden’s infrastructure plan is good news for those investing in metals, with copper and nickel required in huge quantities as power systems and vehicle fleets are upgraded and electrified.”

“The US yellow school bus fleet size is approximately 480,000 and if 20% of the fleet is replaced by electric buses, an additional 35k tonnes of copper will be needed. The US also has a federal agency vehicle fleet of approximately 650k and transitioning all of those to electric vehicles will significantly increase demand for both copper and nickel.” 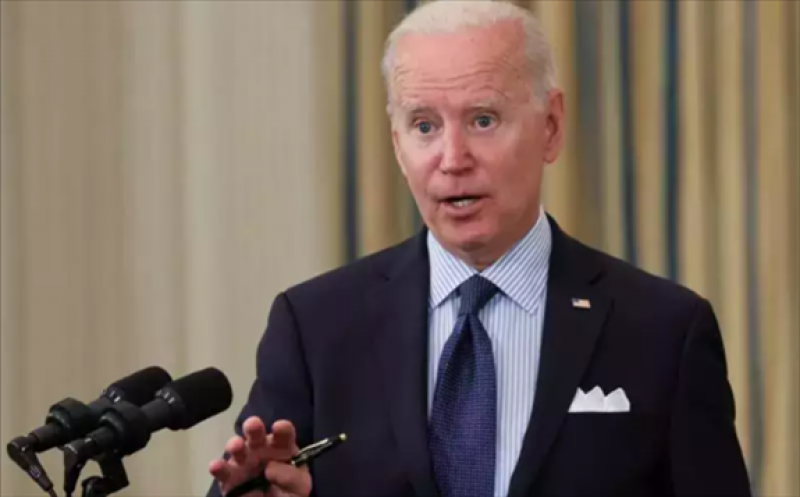 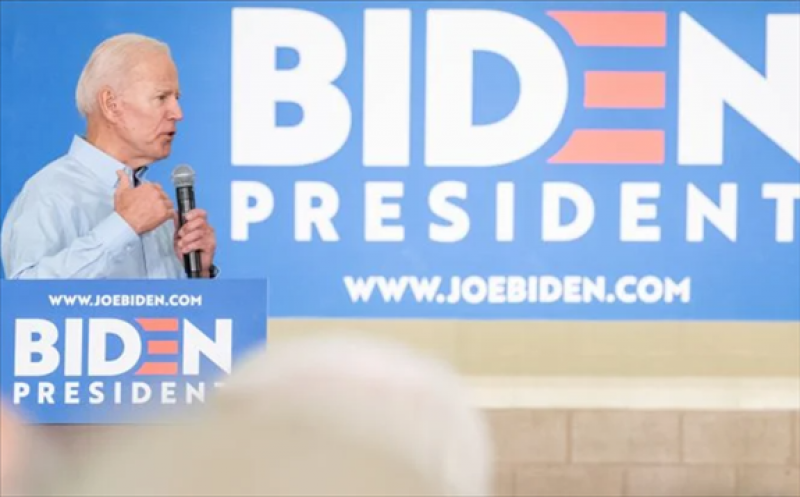 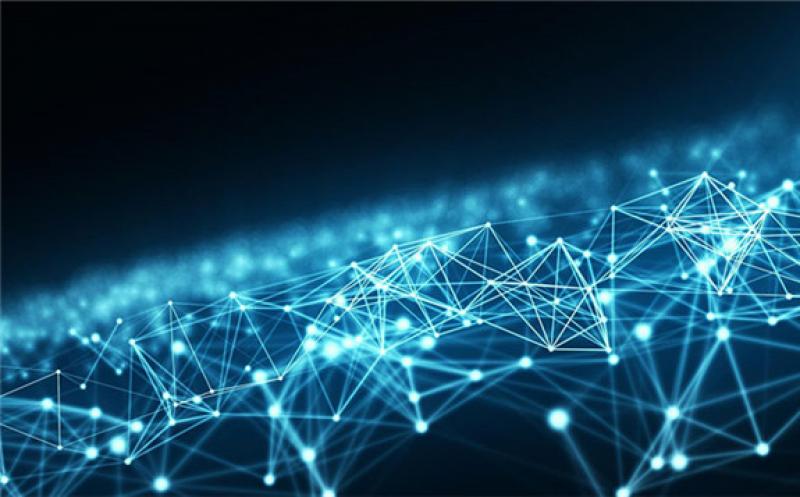 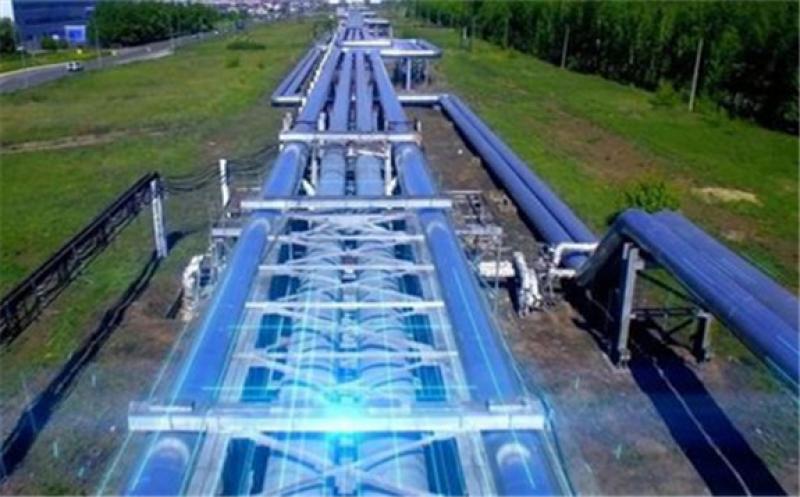 Energy Infrastructure Act would be Good for West Virginia, Nation