The 30 MWt graphite-moderated helium gas-cooled reactor achieved first criticality in November 1998 and reached full power operation in 2001. It demonstrated stable heat at 950°C over 50 days in 2010. Its fuel is ceramic-coated particles with low-enriched (average 6%) uranium incorporated into hexagonal graphite prisms, giving it a high level of inherent safety. It is designed to establish a basis for the commercialisation of second-generation helium-cooled plants running at high temperatures for either industrial applications or to drive direct cycle gas turbines. JAEA plans to construct a hydrogen production system linked to the HTTR, which had been idle since February 2011 when it was taken offline for planned inspections.

Revised regulations were announced by the Nuclear Regulation Authority (NRA) in July 2013, which must be met before reactors can receive permission to restart. These set out requirements for plants to be able to respond to a variety of natural phenomena as well as establishing new measures to mitigate the effects of severe accidents, such as reactor core damage caused by beyond design basis events. JAEA applied to the NRA in November 2014 for inspections to verify whether measures taken at the HTTR met the new safety standards.

In June 2020, JAEA received permission from the NRA to make minor changes to the reactor installation of the HTTR in conformity with revised safety requirements. The upgrade work the NRA approved included the installation of systems against internal and external fire.

JAEA said it will now carry out safety demonstration tests by using the HTTR under the framework of an OECD Nuclear Energy Agency project. In addition, JAEA plans to conduct various tests to confirm safety, core physics and thermal-fluid characteristics, and fuel performance. Furthermore, it said the demonstration plan of hydrogen production by the HTTR is under discussion.

"Through those tests utilising the HTTR and the efforts on the establishment of global safety standard, we will make a contribution to the international community," JAEA said. 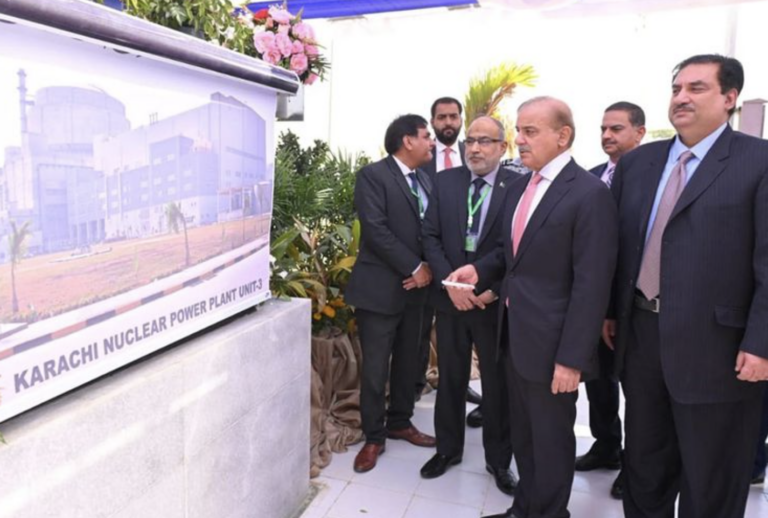