The International Atomic Energy Agency (IAEA) has announced the completion of a long-term operational safety review at the Ascó nuclear power plant in Spain. 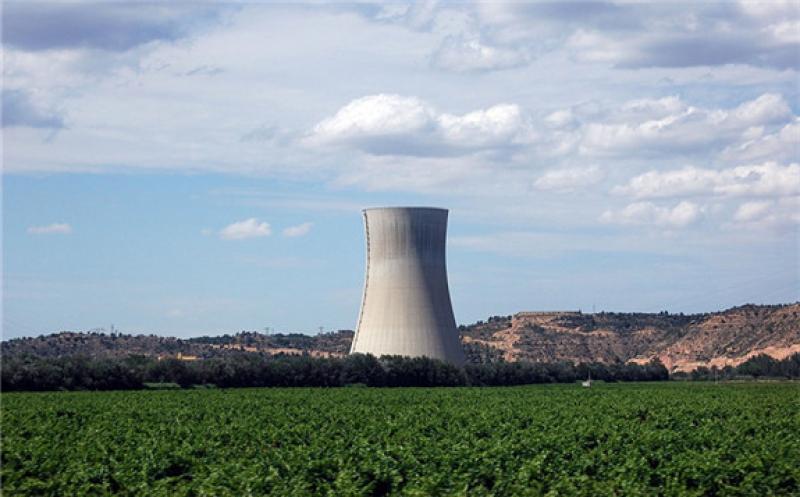 Asociación Nuclear Ascó-Vandellós II (ANAV), the plant operator, asked the IAEA to conduct the safety aspects of long term operation (SALTO) review mission at the plant, which is one of five operational nuclear power plants in the country.

The facility is located in the north-east of Spain and includes two pressurised-water reactor units, each with almost 1030MWe of installed power.

During the nine-day review, the SALTO team examined the aspects required for the safe long-term operation (LTO) of both units.

The team studied the implementation of recommendations that had been made during a pre-SALTO review mission in January 2019.

ANAV CEO Jose Antonio Gago said: “Our main goal is to obtain an objective and independent assessment of the Ascó plant’s preparedness for LTO.

“The SALTO team’s evaluation of our activities against IAEA safety standards gives us the best opportunity to achieve this.

“We are committed to operating our plants to the highest level of safety and reliability until the very last day they are authorised to operate.”

ANAV and CSN will have the option to make factual comments on the draft, and a final report will be submitted to them and the Spanish government within three months.

In December 2018, the IAEA completed a review of long-term nuclear operational safety at the Armenian Nuclear Power Plant (ANPP).